I don’t get out very often. I used to. For 20 years I’d play my records in pubs and nightclubs, before bands, after bands, in coffee shops, and converted fish markets, I even got payed to play at the top of a multi storey car park. It was at least once a week. I’d invent names for my nights and rent out a space. Just so I could play my records. A Monday, Thursday, Wednesday, the week ends, and afternoons. For money, drinks, hugs, hateful stares, I didn’t care.

But not any more. Not since the darkness came. The black dog. The fog. The anxiety that drains my body of anything positive. Before that, I loved it. I didn’t give a flying fuck. I’d play my records in a genre hopping spasm, getting higher and higher with the music, and NO, I DON’T DO REQUESTS. It was my oxygen. My world. My thing I did. Unaware. Living. But later I found out, that according to my ex, I was the most hated man in town (especially by her). I thought I was a nice guy who just got excited when he was playing records. I’d turn people on. Tune them in. Help them drop out. What the fuck did I know. I needed to play those records. I had to play those records. I was safe behind there. A barrier of decks and tables. Being behind them meant I wasn’t out there. Out there – with them. I didn’t feel or think I was better than them. I just didn’t fit in out there. In here I was safe. With my friends. My best friends. Who just happened to be 2mm thick pieces of black plastic.

An album is 12 inches in diameter. Run at 33 RPM it can hold around 26 minutes of sound on each side. A 7 inch. A 45. A single. When run at 45 RPM obviously travels faster than a 33 RPM. That’s more waveform definition on it’s surface. To the layman it means more bumps and grooves, which results in a better audio quality. And a 12 inch run at 45 RMP mastered with the correct skill and high manufacturing standards can sound even better.  Choo choo. Sleeve art. How I remember a record, I can’t remember the song name but the artwork, it’s in there. My memory sucks. That cover and that side. That’s where I will find it. The next track. The one that goes right after this one. Or doesn’t. But that ones next. Well, it’s the one I want to hear next.

Every few years – I put myself behind those spinning slabs of black candy. Enduring weeks of panic – as the date gets closer – as the realisation of what I’m going to do again hits me in waves. Anxiety is exhausting, without moving you feel you have ran away from a 100 lions. The primordial flight or fight. Sweat. Knots in my stomach. The fear. The chokes. As I pick out vinyl from an ever shrinking collection. Left overs. The others sold too cheaply on line. Not to pay for the treats I thought I’d deserve by now. Shit I’m nearly fifty. But to pay the shortfall in my rent, or some other bill to keep my head just above the flood. To stop me sinking. It surrounds me. Vinyl. My surrogate family. Fills the cracks in my life. Well the surface of some of the holes that mark my existence. the pockmarked acne scars of surviving. It’s a thin black plastic veneer.

And why? Is it all in the vain hope of being liked. Wanted. Appreciated. Or just to feel like I am really here. Who would know if I wasn’t.

Weeks of dread for a few hours pleasure.

I mean, what better way than to spend an afternoon, or evening? Playing your own vinyl collection to an appreciative audience. Creating a small crack in the triple glazed window that separates me from happiness. It lets the sun shine through. Illuminating the darkness. One record at a time.

Who reads this blog. It is just me talking to myself. Again. Here he is. My own worst critic. My worst enemy. I’m my own nemesis. I’m definitely my most hated man in town. 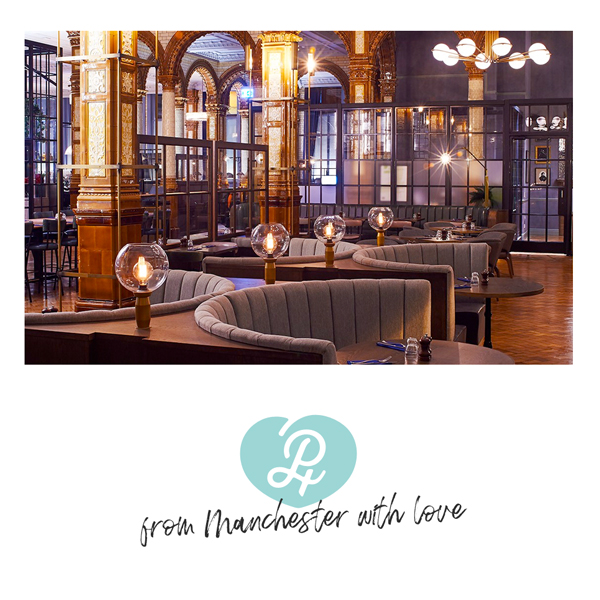 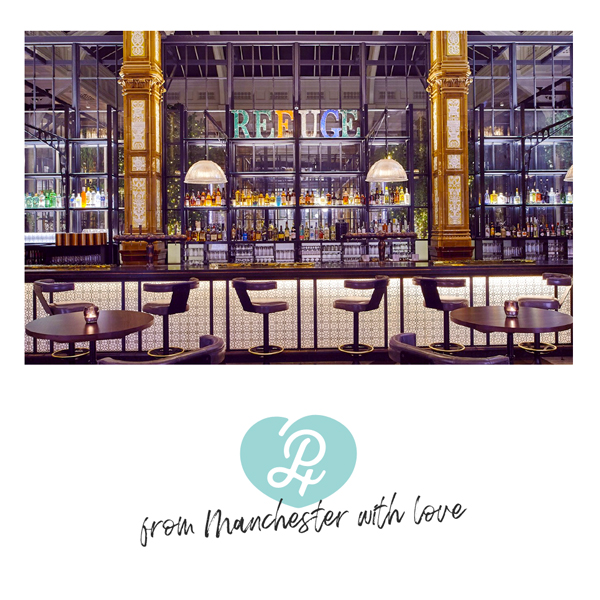 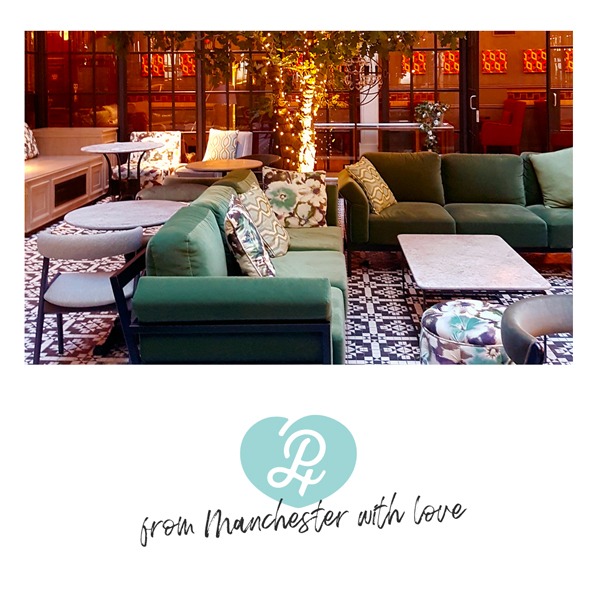 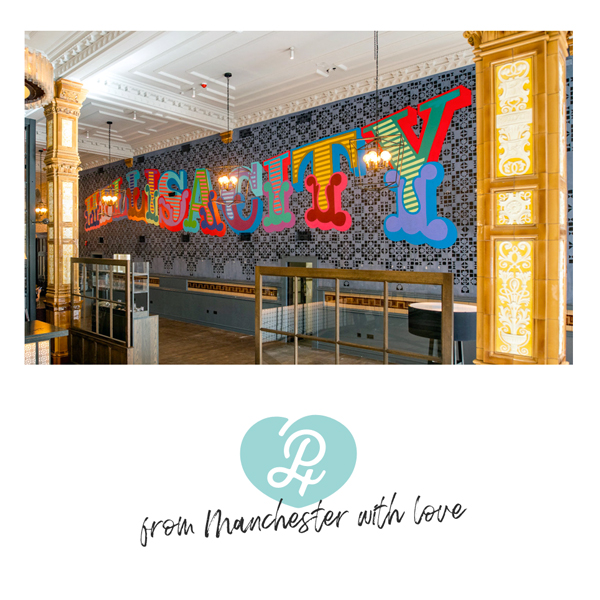 Hello one and all, it’s still July and it’s time for another journey through the vaults at Folk Funk Towers, a rag tag selection of mostly European vinyl. 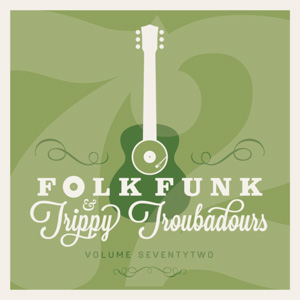 Ur Pumpen by Björn J:Son Lindh

View all the tracks used in the Folk Funk & Trippy Troubadours series in one searchable list !!! 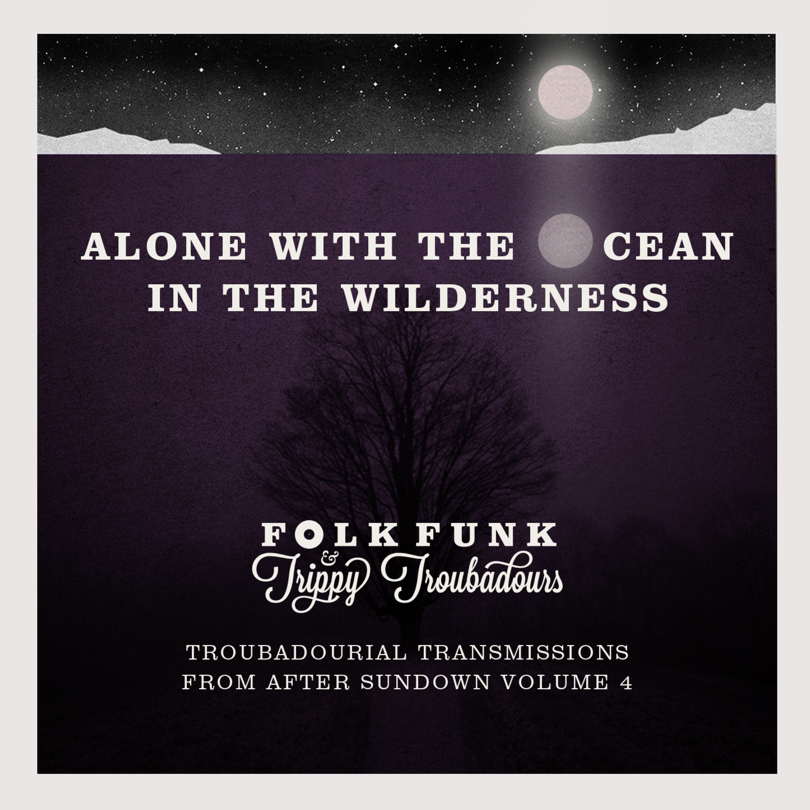 Okay so this will the last troubadourial transmissions in the wilderness, for a while at least. Another selection of outsider folk, and this one has some of my favourites featured. John Roman Jackson, Gabriel Gladstar, Greg Sonnleitner And The Point Of Pleasure Chorus, Jeffery Liberman, Stephen Whynott et al.

You’ll be able to find re-issues for some of these and also digital downloads for a few, things that talk me years and £’s to find can now be sourced as easily as clicking Thanos’ finger and thumb.

Alone with the ocean in the wilderness : Troubadourial transmissions from after sundown 4 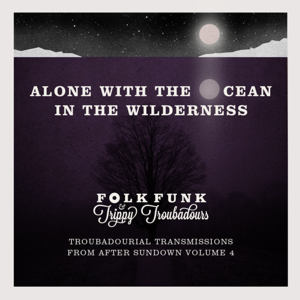 Full track run down will be added soon

When I get a couple of hours to do it. Until then here is the track list :

The original part 1 of this series is below, and the rest can be found right here

Alone in the wilderness : Troubadourial transmissions from after sundown 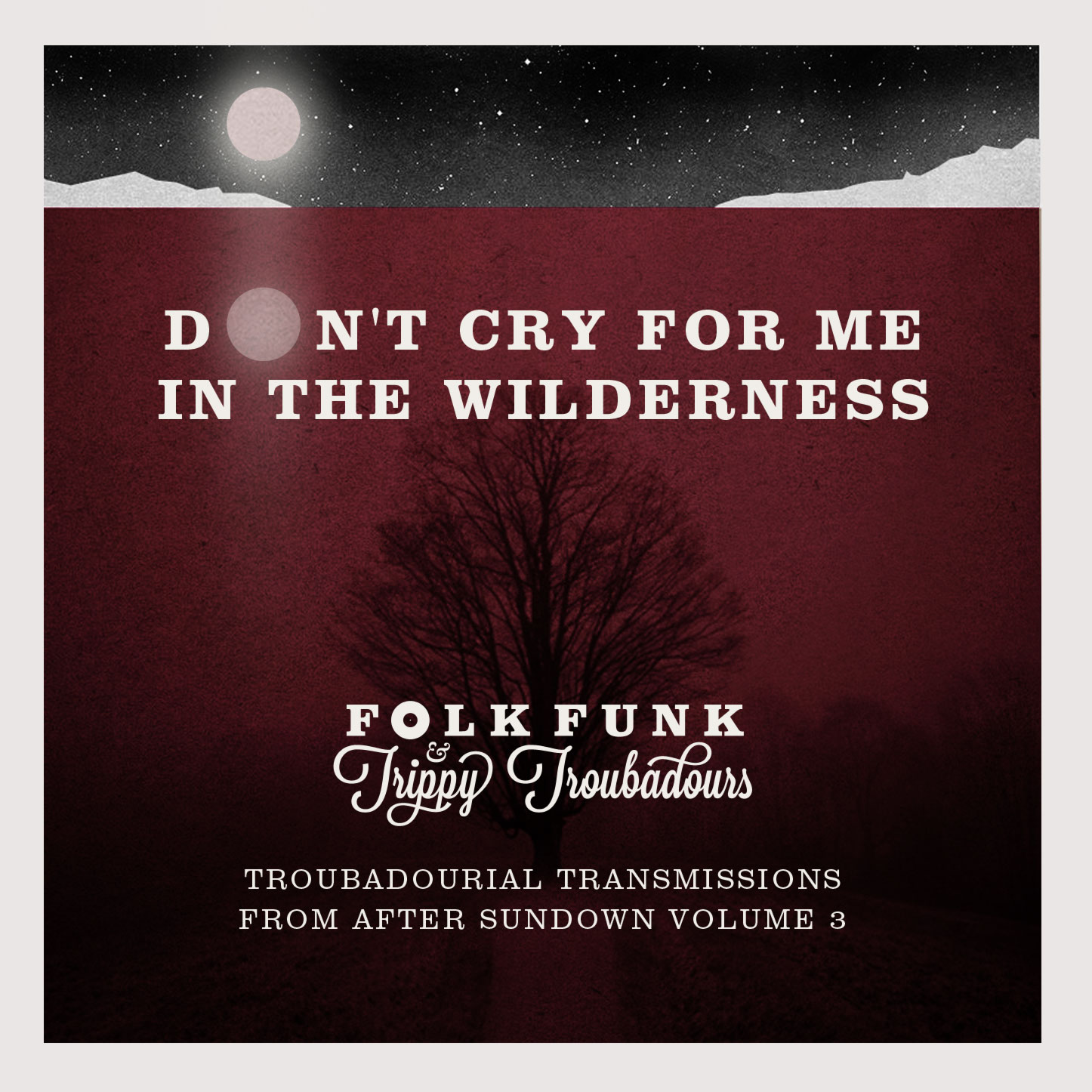 Another dig into the archives for the third installment of Downer, Loner, and Outsider Folk. Please check out the other mixes in the series and leave a comment if you liked what you hear.

Don’t cry for me in the wilderness : Troubadourial transmissions from after sundown 3 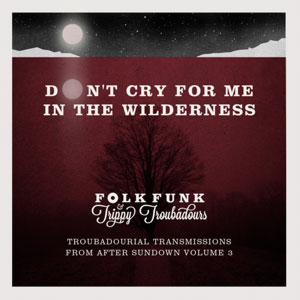 Full track run down will be added soon

When I get a couple of hours to do it. Until then here is the track list :

The original part 1 of this mix is here

Alone in the wilderness : Troubadourial transmissions from after sundown 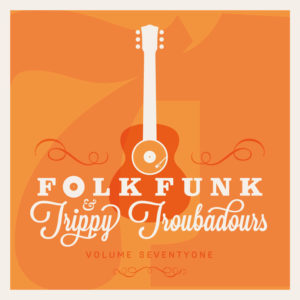 The Isles Of Saganaga by Douglas Wood

Two Years Before The Mast by Reef Cody

Keep Me In Mind by Loggins & Messina

Don’t Cry For Me by John Braheny

View all the tracks used in the Folk Funk & Trippy Troubadours series in one searchable list !!!