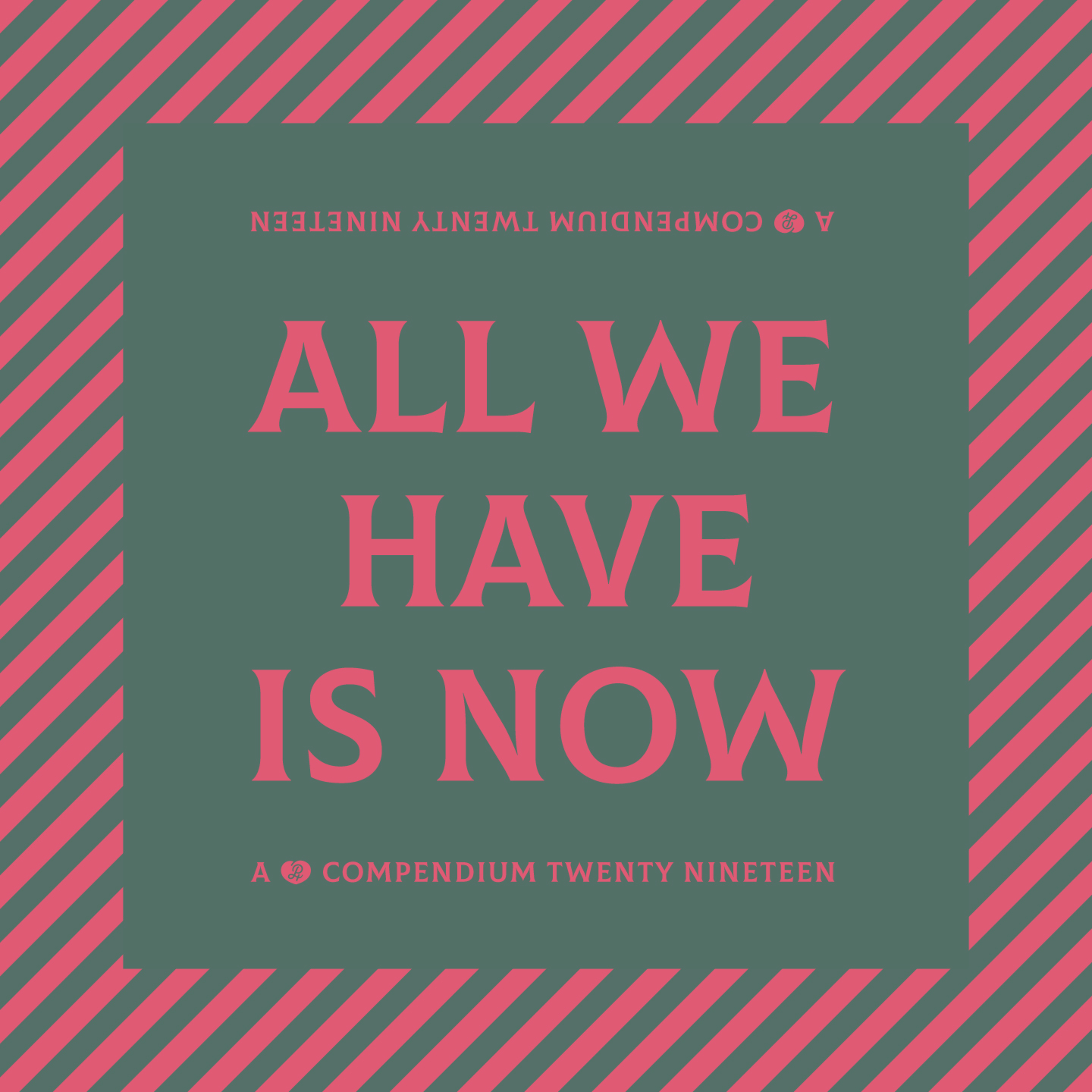 My end of year roundup. Some of the many tracks that I have enjoyed in twenty nineteen. Some you’ll have heard in my previous mixes and a few I hope that are new to you. Thank you for sticking with me over the last twelve months. I know there are so many places you could reach out and hear new and old music, so seeing my mixes get listened to helps me feel blessed. Many of the 1,450 people who follow my Mixcloud profile come back and listen to my mixes again and again.

A massive thank you to the wonderful people who have subscribed to me on Mixcloud Select ! You guys are bloody GREAT !!!

I’m very grateful when people take the time to favourite my mixes and leave a comment I know how busy life gets.

I’m hoping 2020 will be a great year for all of you. Personally I’m hoping it will be the year I can shake off this depression and move forward.

A Litter of Moon Kittens by Saucy Lady 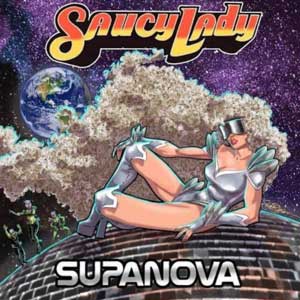 Must I by Run Child Run

Run Child Run is multi-instrumentalist and singer, Ian Sims and the album was recorded February 4-8th, 2019 at Casa Bellavista in Preston-Potter Hollow, NY.

With the help of a crowd sourcing campaign the vinyl will be out very soon. I’m really looking forward to getting a vinyl copy. You can download the album on Ian’s Bandcamp page listed below ! 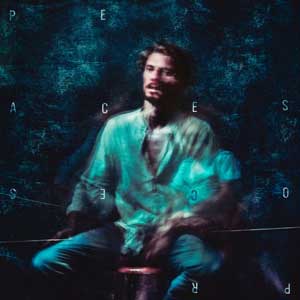 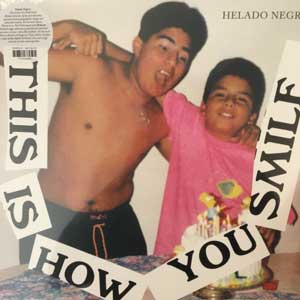 She’s A Big Boy by Mcbaise 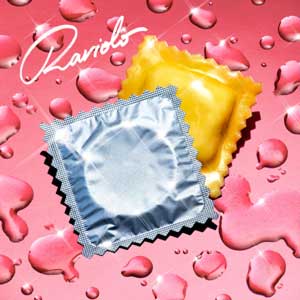 Mysterious Sydney songstress Justine recorded one album in ’79, which was never officially released. Left Ear have chosen two tracks for a 45 RPM 12” single, which they feel best highlights Justine’s unique vocal talents and songwriting ability. Here the crafty songstress wields melancholic soul and a funky Jazz inspired number with personal and reflective lyrics, both with an intimate and honest approach.

Elusive Sydney songstress Justine (Bradley) almost entirely wrote, produced and arranged her sole LP in ’79, an album that was funded by a radio station as the beneficiary for emerging talent. The music was created specifically for radio play without any intention of being manufactured. Luckily however, a friend with ties to a pressing plant known aptly as ‘Midnite Flite’, managed to sneak into said plant one evening and press up a small number for the enjoyment of family, friends & those involved 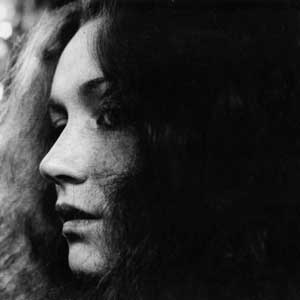 With ‘Stories’ Georgie and Marc have created a soulful, drum heavy,
piano laced beauty which draws parallels with Glasper, Q-Tip, Hiatus Kaiyote & Lalah Hathaway whilst ‘Sorry’ is a lush down tempo soul gem, each showcasing Georgie’s emerging talents as both a mesmerising vocalist & songwriter of great depth.

Futuristica Music are a label releasing lovely tunes from their base in Bournemouth, UK 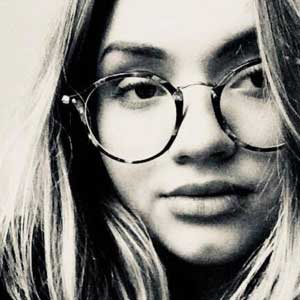 Stay With You by Deborah Jordan (feat. Oz & LaNote)

Futuristica Music are a label releasing lovely tunes from their base in Bournemouth, UK 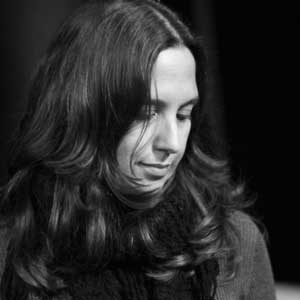 Too Much to Ask by Moonchild 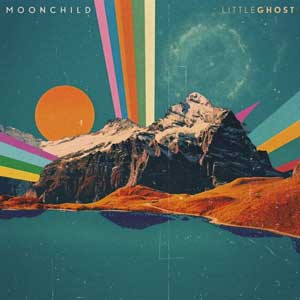 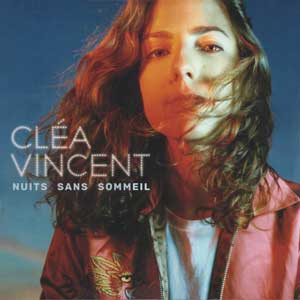 Born in Tel Aviv to a family with Moroccan roots, the now Berlin based artist and producer J.Lamotta returns with ‘Suzume’; her second album release via Jakarta Records.

‘Suzume’ was recorded across four different studios in Berlin, involving 24 musicians from all around the globe. In contrast to 2017’s ‘Conscious Tree’ album, which was made using found sounds and samplers, the new album sees J.Lamotta expanding her production repertoire by crafting a warm body of sound, laced with live strings and a horn section provided by her band which have toured together from Berlin to South Korea and Japan over the past three years. 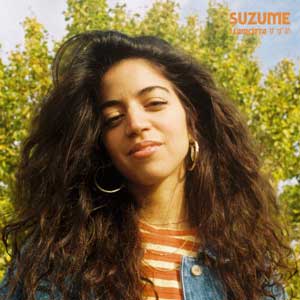 This track features jazz singer and lyricist Norma Winstone who’s career has spanned more than 40 years. She is best known for her wordless improvisations, and has appeared on many classic British jazz albums of the 1960s and 1970s, continuing her career to the present day. 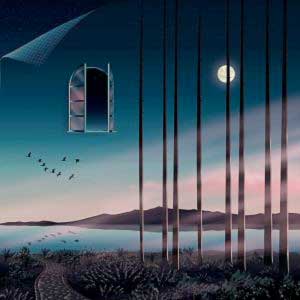 Champagne in Utah by Brock Berrigan 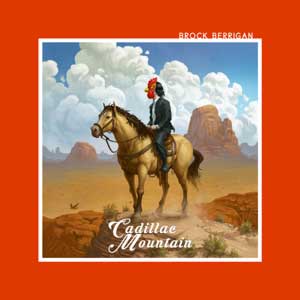 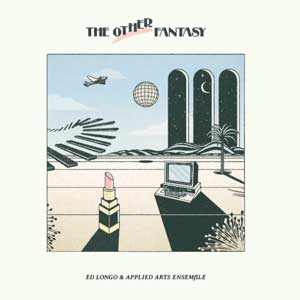 I’ve dropped this track in a lot of my mixes this year such a wonderful track. 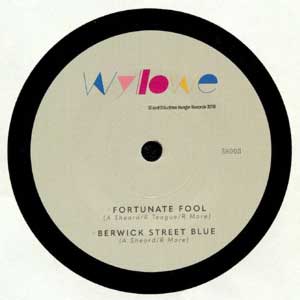 Fémina channels blissed out, harmony-soaked soul music with a purpose. Lyrically poignant with hip hop and Latin influences, ‘Perlas & Conchas’ is the group’s third album proper and unlike previous long players, is primarily an electronic statement, recorded and produced by British producer and musician Quantic – the first ever creation at his Selva Studios in New York 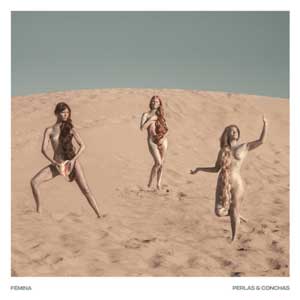 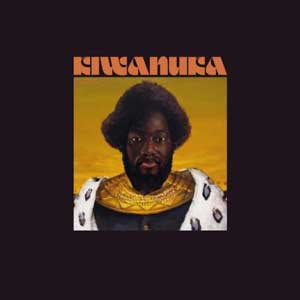 Hard To Say Goodbye by Durand Jones & The Indications 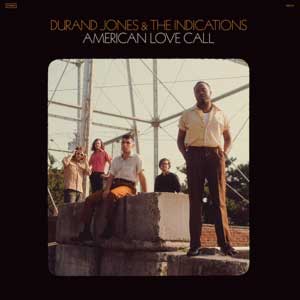