Beached // Touched By The Hand Of Yacht

A slightly warped C90 left out in the sun too long, glitched and gently baked. Oozing summer vibes, the sound of the sea and cocktails by the pool, all touched by the hand of Yacht… 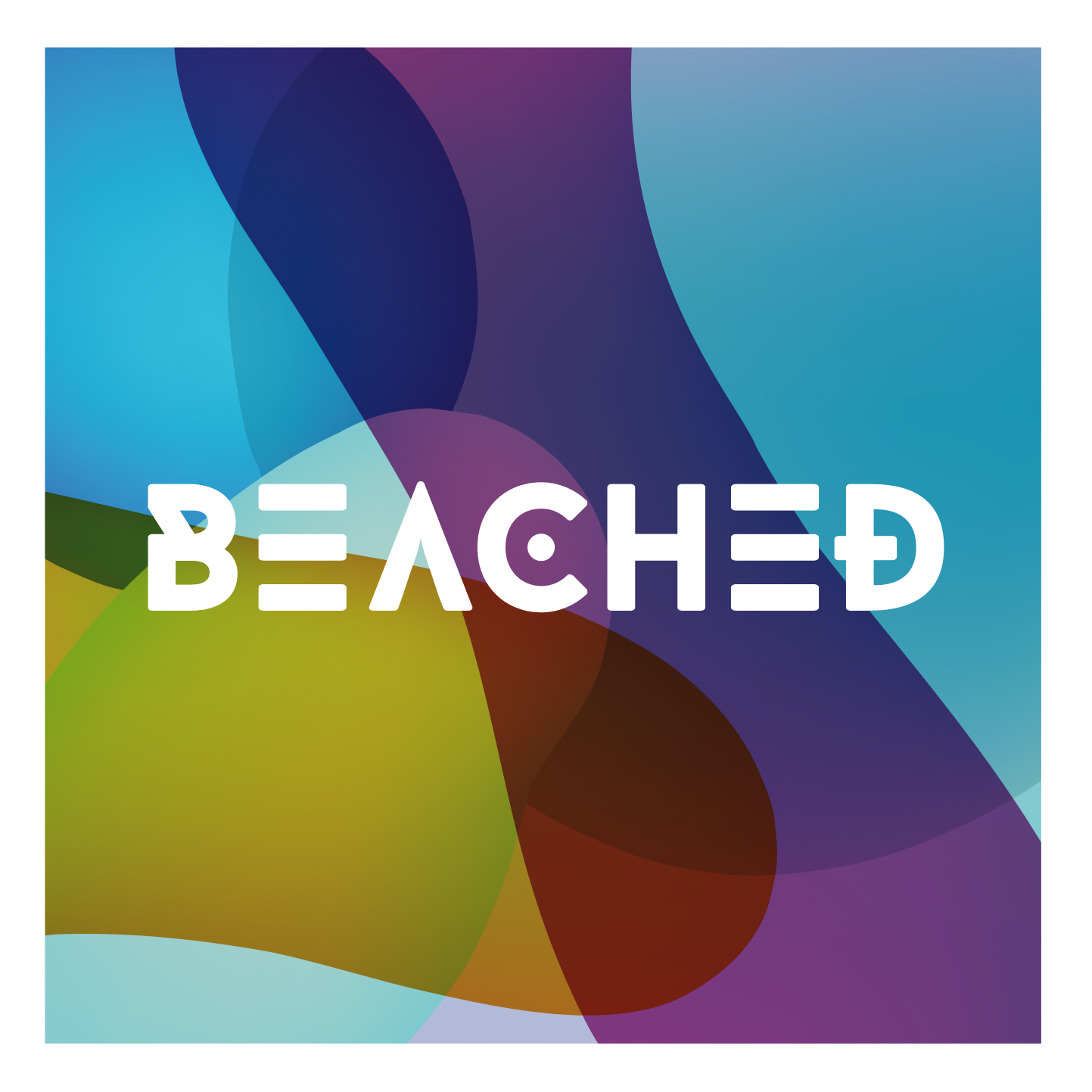 Beached // Touched By The Hand Of Yacht 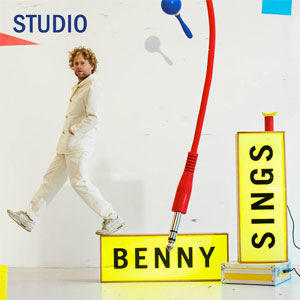 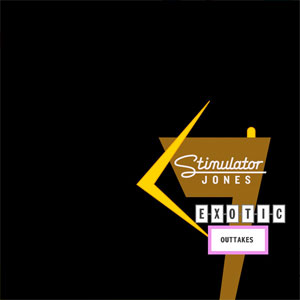 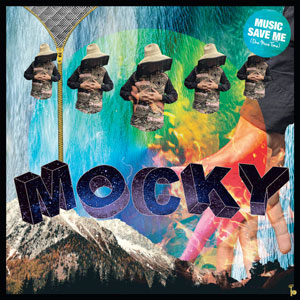 Exception To The Rule by Mocky

For the first time at album length this is Mocky’s collection of the best of Japan-only/unreleased gems and favorites from his so far digital only mixtape-series “The Moxtapes” Vol. I-IV. 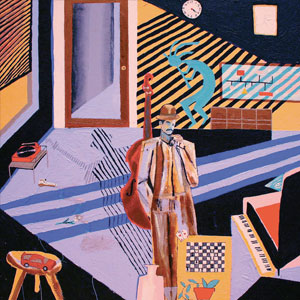 Mild High Club founder Alexander Brettin grew up playing flute in the school band and majoring in jazz studies in Chicago. In 2012, a visit to Los Angeles allowed him to connect with the Stones Throw crew. Within a year, after passing the early demos of what would become Timeline onto Peanut Butter Wolf, Brettin made the move out west.

In investigating the spirit of American music, Mild High Club re-imagine AM radio hits as blasting in from a parallel universe, the sound of early 70s LA in a smog of sativa. If Todd Rundgren was the primary touchstone for Timeline, Brettin and band now look to the wry, trenchant wit of Steely Dan, gazing deep into the dark underbelly of sun-bright L.A. and coming away with catchy songs underpinned by slippery jazz phrasings. 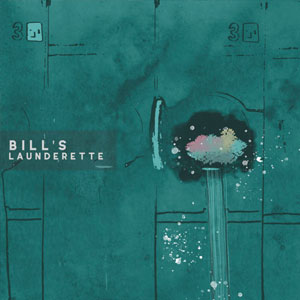 ‘Bill’s Launderette’ follows the release of Natty’s debut EP, ‘Siren’, which released back in July 2018. The single see’s Natty jump back into his jazz, hip-hop instrumentals and bring in fellow DeepMatter label-mate, Marnix on keys.

Natty Reeves is a mellow guitar-based artist from Bristol who captures listeners with his straightforward approach to songwriting, mixed with his raw and warm vocals, to make you feel every word. Playing every instrument with conviction and emotion, and drawing inspiration from real-life events, Natty shows integrity in his writing and delivers a mature sound throughout his music. 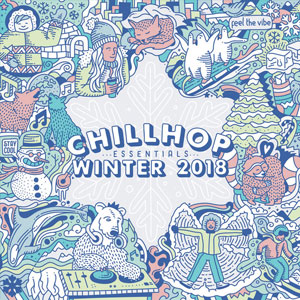 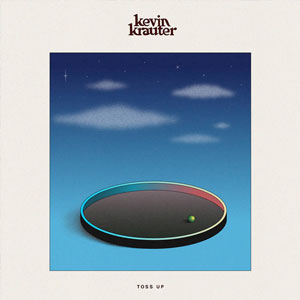 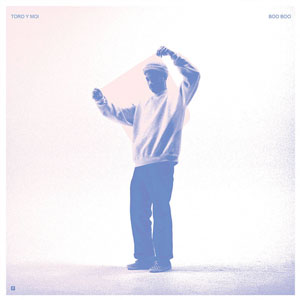 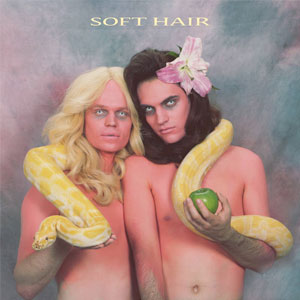 In Love by Soft Hair

The songs on this album were written and recorded in a wide array of locations using methods that neither Mockasin nor Dust had used previously, developed by the pair from the start of its creation. As a result, the record gives the listener a view into an exotic world with a blend of familiar, unfamiliar and unconventionally attractive sounds. 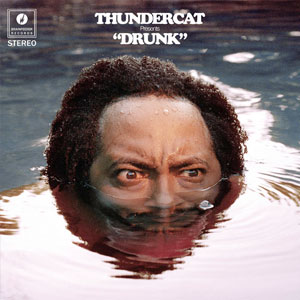 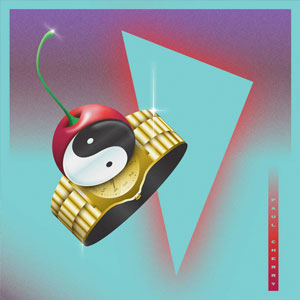 Your Letter by Paul Cherry

Paul Cherewick, aka Paul Cherry, came up during Chicago’s garage rock golden age in 2014. Despite being in the thick of the DIY scene with up and coming bands such as Twin Peaks and The Lemons, Paul has abandoned the all too familiar lo-fi rock sound of his first EP, “On Top”. The Cherry has completely reinvented himself and spent the last 2 years returning to his jazz roots on this upcoming LP, “Flavour”.

The first single, “Like Yesterday”, sets the tone for the record as a brilliantly written, mid-tempo pop ballad. It would fit nicely as a modern addition to Paul McCartney’s “Ram” or Todd Rundgren’s “Something/Anything,” or even Player’s “Baby Come Back.” Paul Cherry crafts melodies on Flavour that sit at the intersection of 1970s yacht rock and Ariel Pink’s lo-fi dream pop. Lyrically, Paul touches on millennial culture with references to texting and social media, giving a modern light-hearted twist to age old old themes of love lost, missed connections and polar political climates. 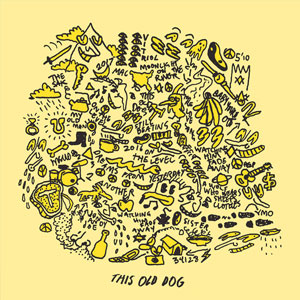 Today, DeMarco shared another new single in “One More Love Song.” It’s an extremely mellow ballad that has DeMarco fully embracing his Yacht Rock tendencies. His laid-back vocals are backed only by a straightforward rock three-piece until a luxurious piano tumbles in for the chorus and DeMarco’s falsetto harmonies kick in. As for the aesthetic, well, the video up top has a grand piano turning slowly on a neon-colored Saved By The Bell-style background. ref 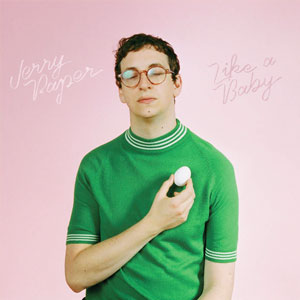 You by Jerry Paper

Like A Baby is co-produced by Jerry (aka Lucas Nathan) and Matty Tavares of BadBadNotGood. The album features work from musicians Weyes Blood, Mild High Club’s Alex Brettin, and vocalist Charlotte Day Wilson. Inspired by a move from NYC back to Nathan’s hometown of L.A., Like A Baby explores existential themes tied to “the endless human cycle of desire and satisfaction.” 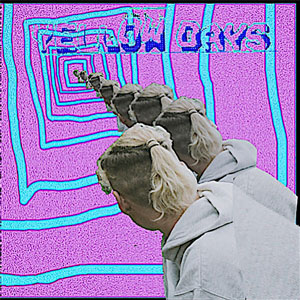 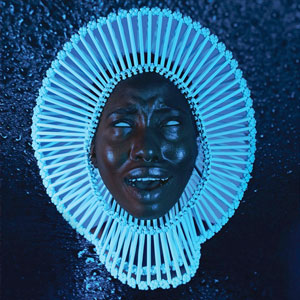 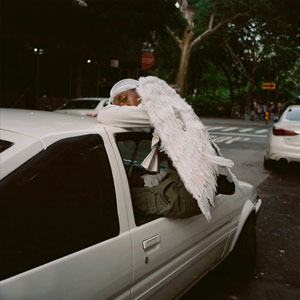 Producer, multi-instrumentalist, composer, songwriter and vocalist Devonte Hynes returns with his fourth album as Blood Orange, Negro Swan.
Raised in England, Hynes started out as a teenage punk in the UK band Test Icicles before releasing two orchestral acoustic pop records as Lightspeed Champion. In 2011, he released Coastal Grooves, the first of three solo albums under the moniker Blood Orange.

“My newest album is an exploration into my own and many types of black depression, an honest look at the corners of black existence, and the ongoing anxieties of queer/people of color. A reach back into childhood and modern traumas, and the things we do to get through it all. The underlying thread through each piece on the album is the idea of HOPE, and the lights we can try to turn on within ourselves with a hopefully positive outcome of helping others out of their darkness.” 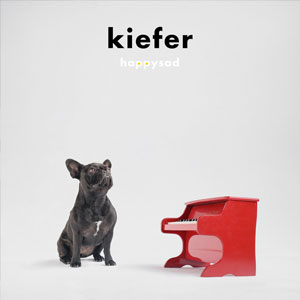 Kiefer is a constant in Mndsgn’s live trio, has shared the stage with Moses Sumney and Terrace Martin, and has lent production talents to the likes of Kaytranada and Anderson .Paak. He began playing piano as a child and producing beats at around age twelve, moving from San Diego to L.A. to study under renowned jazz guitarist Kenny Burrell at UCLA’s Jazz Studies program. There, he started thinking about the synergy between the jazz piano he studied and the beats he created outside of school. While his peers were performing over live instrumentation, Kiefer produced electronic beats free from sampled melodies or drum breaks. He released his debut album Kickinit Alone on Leaving Records last year, earning a Best Jazz Album nomination from A2IM.

Whereas Kiefer describes Kickinit Alone as “90% focused on all types of sadness”, Happysad is more complex.

my emotional journal of the last year. I struggle emotionally a lot, and yet I feel pretty damn good much of the time. This album is focused on both joy and sadness, and how they are always intertwined.

The track titles are deliberately left open to interpretation; opening on a confident, blissful note, then segueing into a more dynamic mood before entering a deeper, darker and more ethereal place. 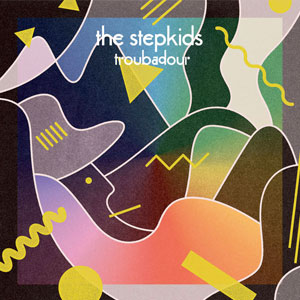 The Lottery by The Stepkids

Oldest track in the mix but it fit’s in so well so forgive me. 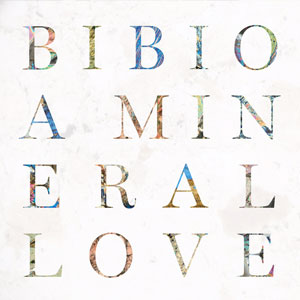 There are moments of yacht rock that somehow fall into step with a very stones throw approach to soulful sampling, out and out eccentric digital experimentation with nods to caribou/Manitoba and the joyful, lounge-y folktronica that he won us over with all those years ago. 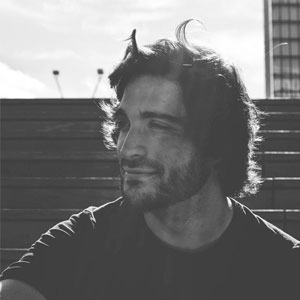 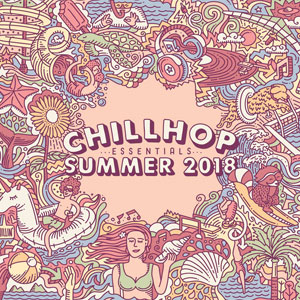 Takin’ You For A Ride by Pandrezz 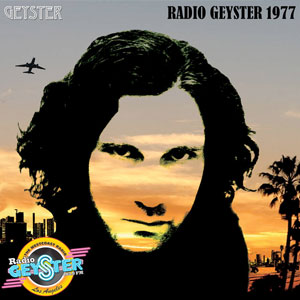 A Change For The Better (Outro Radio Jingle) by Geyster

Los Angeles, August 17th 1977:
On this beautiful summer day back in 1977 noone could have expected such a shocking news: Elvis Presley, the King of rock’n roll, had died at the age of 42. Radio Geyster, a newborn radio station based on Sunset Boulevard in Los Angeles was one of the first media to cover the news (John Clay, reporter for Radio Geyster, was a close friend of Elvis) and became a Westcoast music specialist until 1989 after a nasty accidental fire ravaged the building and put the station out of business…

Read some more about the Yacht Rock revival and the artists it has influenced by reading these articles:

Cruise control: how yacht rock sailed back into fashion

From Haim to Chromeo: The new wave of Yacht-rockers

I can go for that: how soft rock finally got cool

What the Hell is Yacht Rock?

Also take a listen to these 3 mixes on gorillavsbear.net 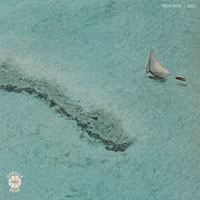 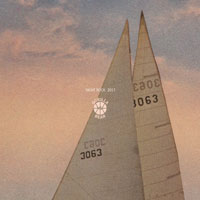 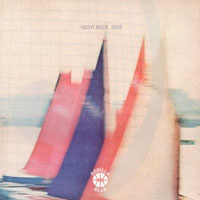 Comments always welcome. These pages take me blummin’ ages to do, is there anybody there?