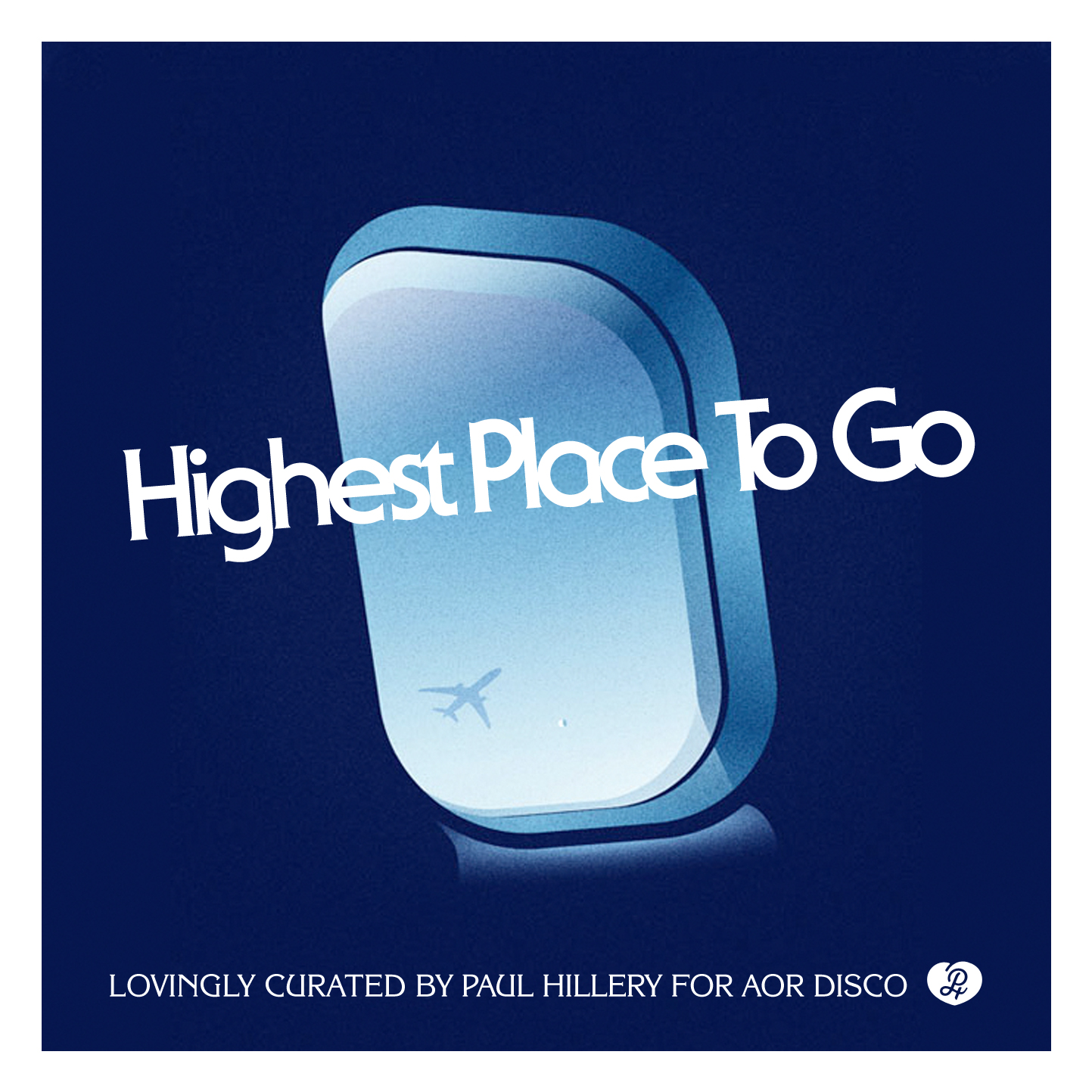 As promised an all new mix for AOR Disco featuring contemporary artists.

The tracklist and download will be hosted on the AOR Disco blog page ASAP and once it is I will link you to it !!!

Running Out Of Time by William Sikström

The Wrong Way by Captain Walker

Surfing On The Sun by The Norwegian Fords

Lost In The Night by Ed Motta

A Place To Be by Louis LAKE

Turn It On (feat. Oh He Dead) by Bad Business

AOR Disco was started in 2009 by Matthew Hamilton with a mission to rediscover the lost golden age of Adult Orientated Rock. From the beardy acoustic era of late 1960s Laurel Canyon to the white-suited Yacht Rock yuppies of the early 1980s, AOR Disco seeks out the best in vintage Californian drive-time hits, soft-rock disco, psychedelic funk, and the kind of obscure album tracks you might find at the back of your dad’s record collection.

This isn’t some guilty pleasures site however. Having been misunderstood and marginalised by the music press for decades AOR is finally being given the love it deserves by a new generation of DJs and producers who give the old classics a very modern shine whilst retaining the spirit of the originals.

AOR is back and you need never say sorry for liking this music ever again.

Check out my other mixes for AOR Disco here