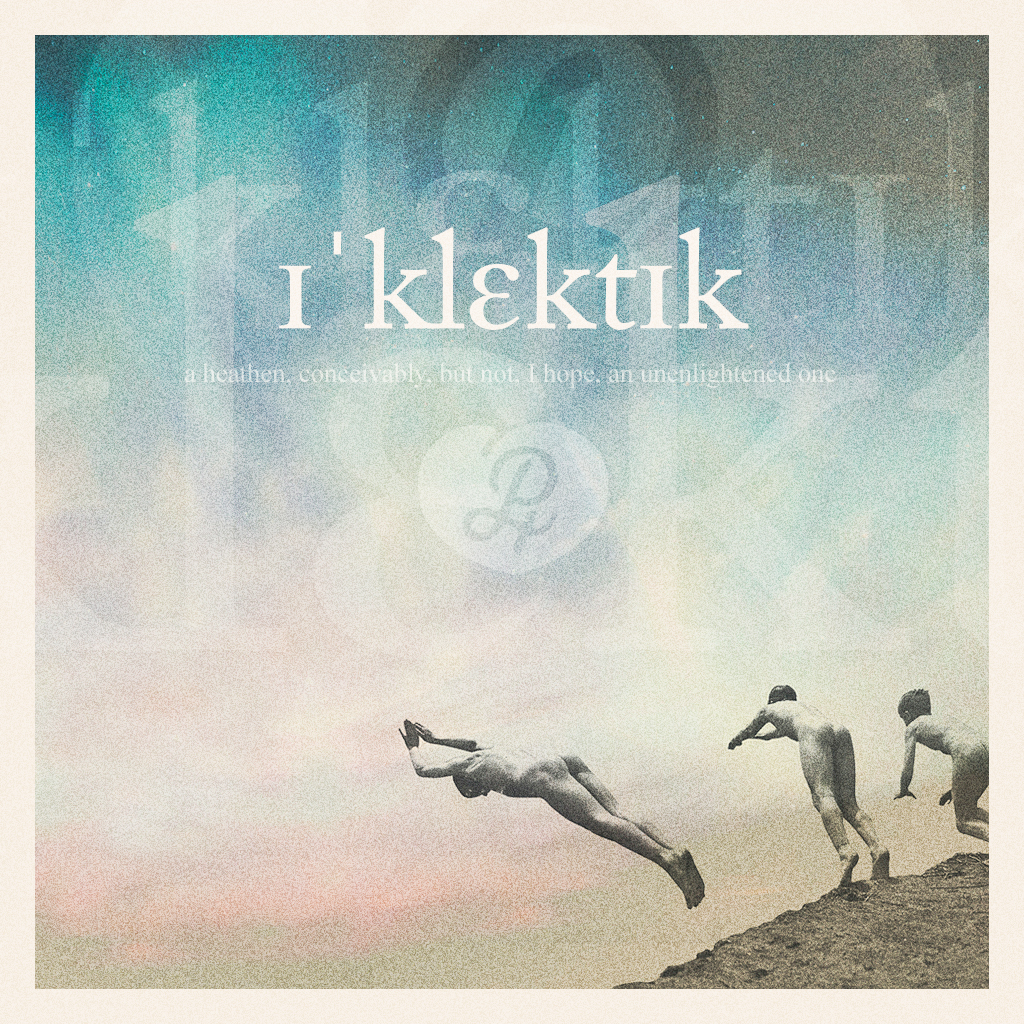 I was approached by eclectics who are a Label, DJ collective & blog based out of Bournemouth, UK.

eclectics music is on a Balearic Sound vibe, slightly left of centre.
So far they have released music with Coyote, K-effect, Field Theory, and MRBC.

When asked if would like to do a mix for them with completely free reign I jumped at the chance and this is what was born from that jumping that I did. 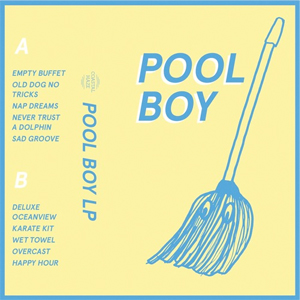 Get this at Coastal Haze bandcamp 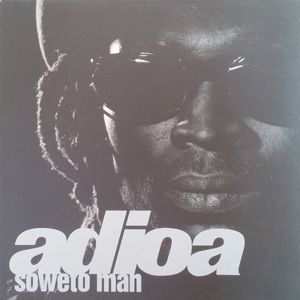 Some wave sounds sampled from the album 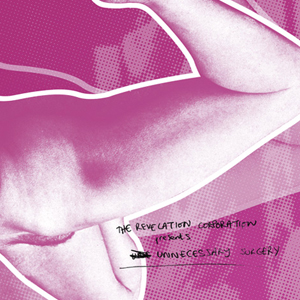 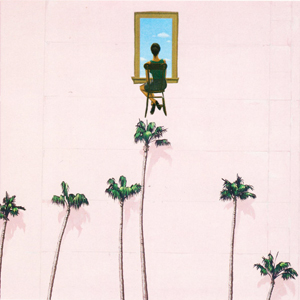 Taken from the Fantastic Garden released on Constellation Tatsu 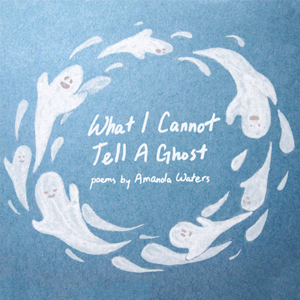 What I Cannot Tell A Ghost – Amanda Waters

From a collection of impulsive poems written by Amanda Waters, recorded on an iPhone. Released September 10, 2013 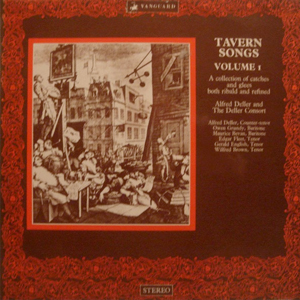 Summer Is Icumen In – Alfred Deller And The Deller Consort

A tune recognisable from the Wicker Man although this version is by Alfred Deller, Deller Consort ‎featured on the album Tavern Songs Volume 1 on Vanguard ‎– VSL 11034 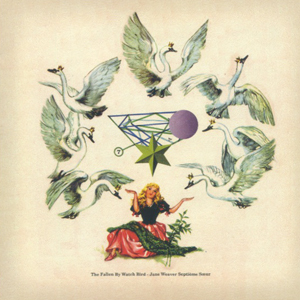 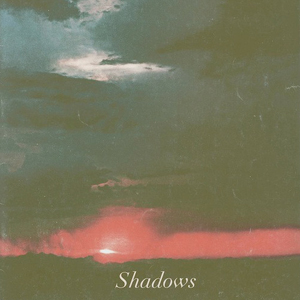 From the album Shadows on Trouble In Mind 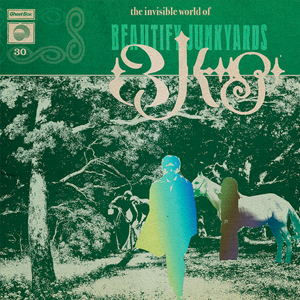 A record label established in 2004 by composer, Jim Jupp and music industry graphic designer, Julian House. It was set up originally as an outlet for their own musical experiments with the idea that each release’s packaging would display a similar design sensibility and both music and design would allude to House and Jupp’s shared imaginary landscape; a very British parallel world of library music, 60s and 70s horror movies, TV science-fiction soundtracks, vintage electronics and Radiophonics, supernatural stories and folklore. 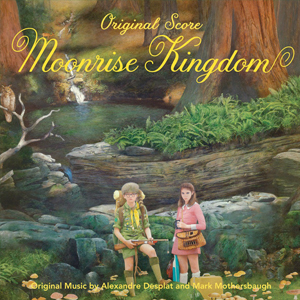 A track from the OST to Moonrise Kingdom 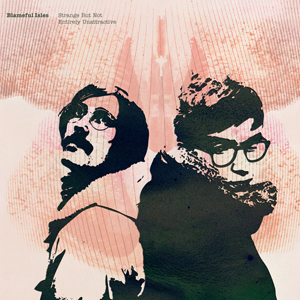 From the album Strange But Not Entirely Unattractive available from Bandcamp 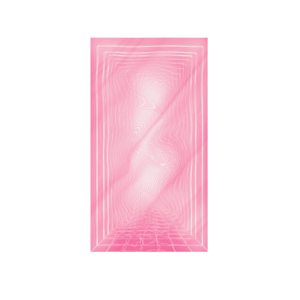 From the album Body Trip available from Bandcamp 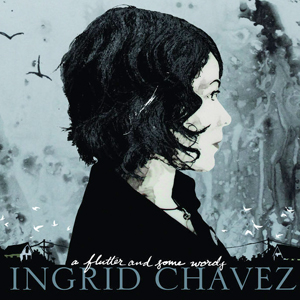 Wing Of A Bird – Ingrid Chavez

A Flutter And Some Words is Ingrid Chavez’s long awaited full length album, the follow up to her debut album May 19, 1992 released on Paisley Park Records. Released January 26, 2010 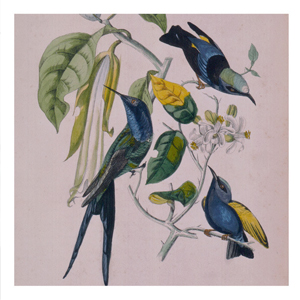 Sakura is one of the best albums of it’s genre. Go and buy it 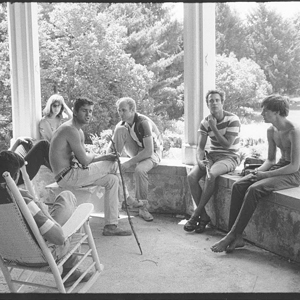 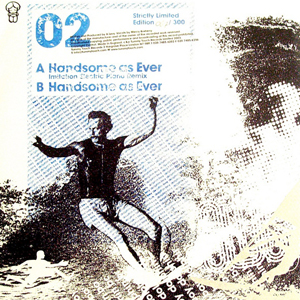 Handsome As Ever – Dolphin Boy 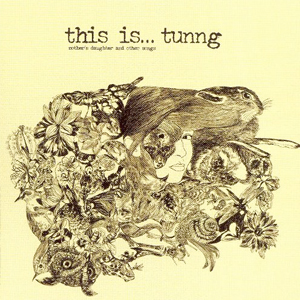 From Mother’s Daughter And Other Songs 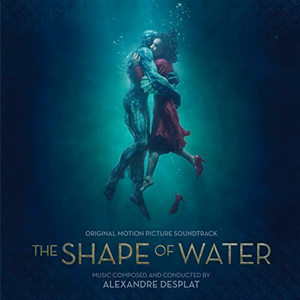 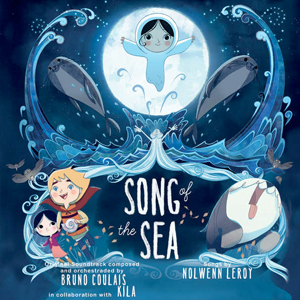 A wonderful Irish animated film which featues a soundtrack by Bruno Coulais, Kíla ‎– Song Of The Sea

Song of the Sea (Irish: Amhrán na Mara) is a 2014 animated fantasy film directed and co-produced by Tomm Moore, co-produced by Ross Murray, Paul Young, Stephen Roelants, Serge and Marc Ume, Isabelle Truc, Clement Calvet, Jeremie Fajner, Frederik Villumsen, and Claus Toksvig Kjaer, and written by Will Collins from Moore’s story. It was an international co-production from Ireland, Belgium, Denmark, France, and Luxembourg, and is the second feature film by Cartoon Saloon. 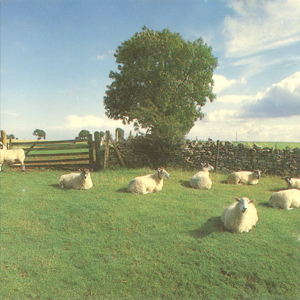 Elvis On My Radio, Steel Guitar In My Soul – The KLF

I once, well twice, met Bill Drummond and on one of the occassions he told the people sat around him that the The KLF album Chill Out was recorded live in one take samples and all. 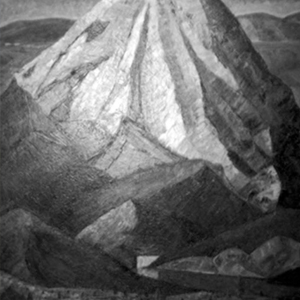 Thanks again to eclectics for the invite :