A Seat Of Softest Fur

A king had two ugly and mean daughters and one, the youngest, who was beautiful and gentle. She dreamed of a golden wreath. Her father set goldsmiths to make it, but none of them matched her dream. Then she saw a white bear in the woods, and it had the wreath. The bear would not give it to her before she agreed to go away with him, and got three days to prepare for the trip. The daughter did not care for anything as long as she had the wreath, and her father was glad of her happiness and thought he could keep off the bear, but when it arrived, it attacked the king’s army and defeated them, unscathed. 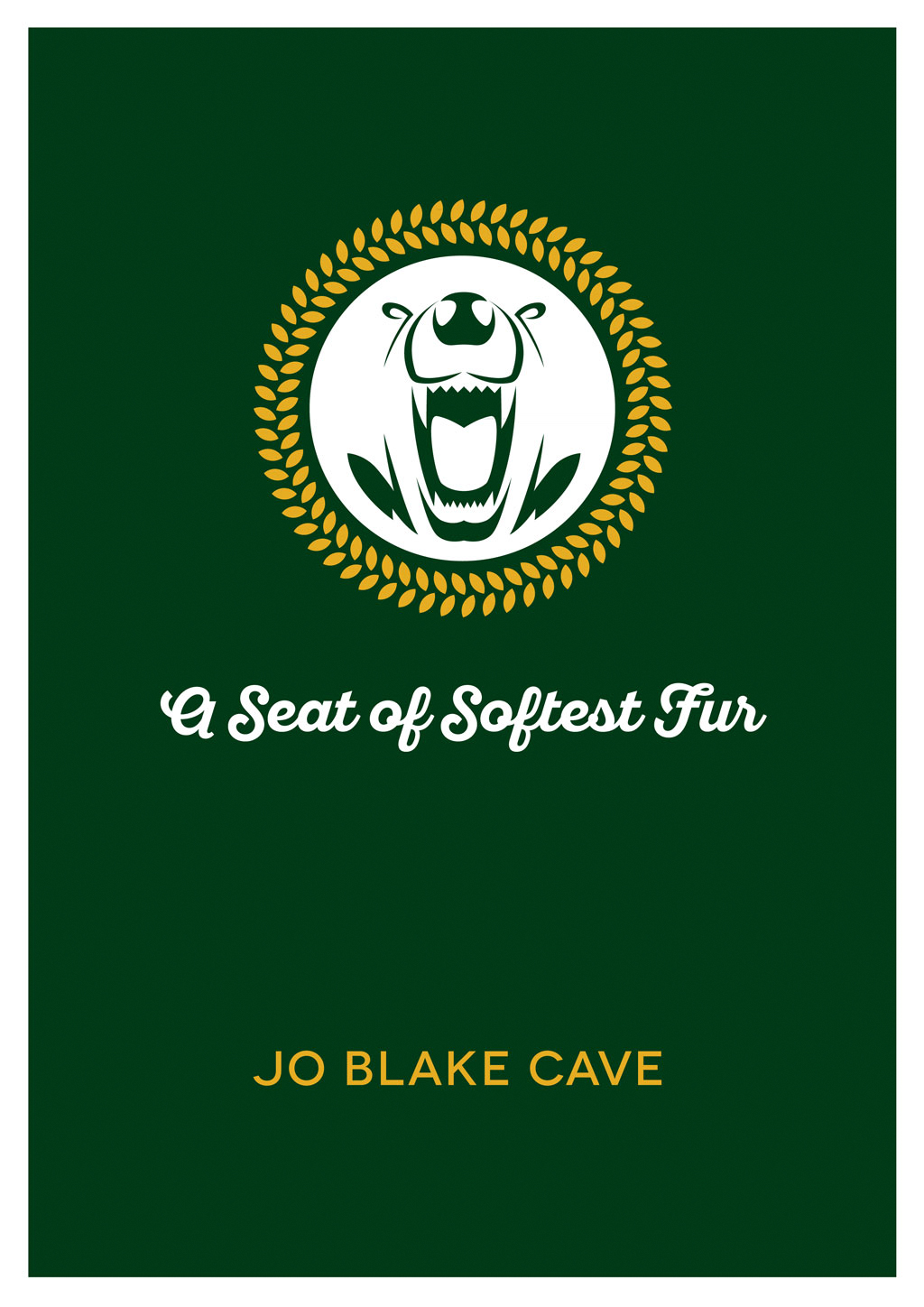 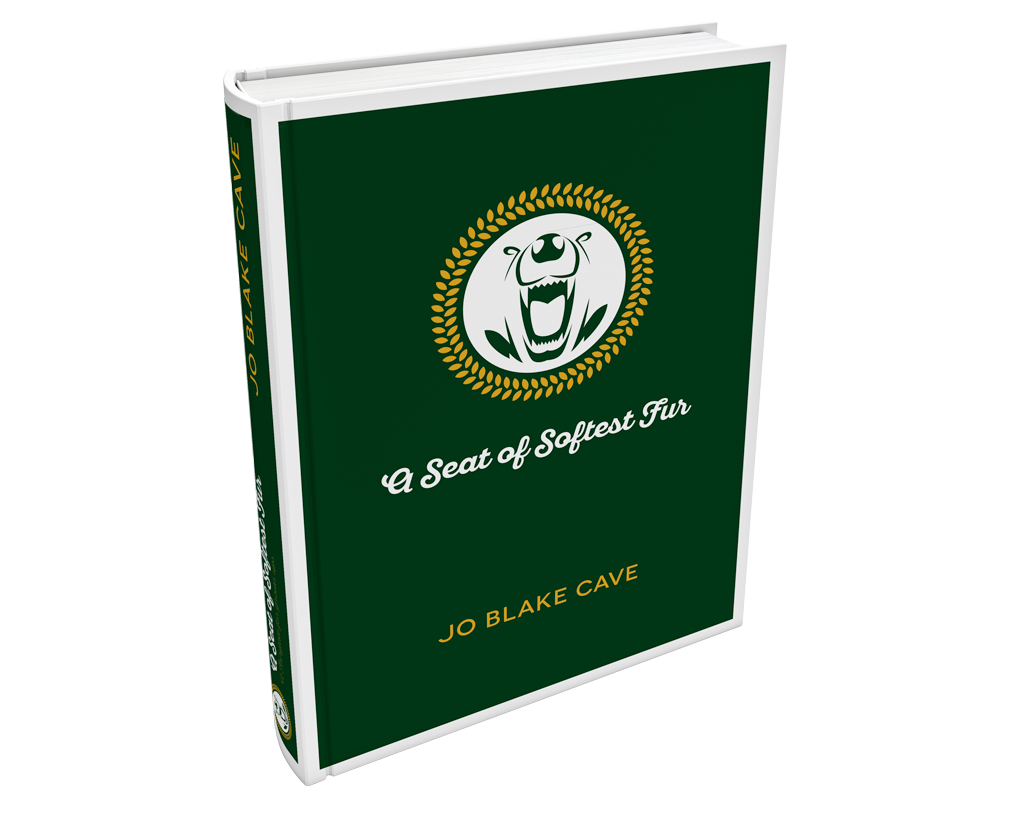