Bobbie recorded a batch of songs with producer Rick Hall for the Curb division of Warners in 1978, but no album ever materialised.A lone 7” was released in the U.S. with Steal Away, written by Jimmy Hughes, backed with He Did Me Wrong, But He Did It Right.

In 1992 both tracks appeared alongside three previously unreleased outtakes on the European Curb compilation Ode To Billie Joe which were titled Slow Cookin’, Sweet Country and Thunder In The Afternoon, the first two were written by Bobbie, the latter by R.L. Grinn, Y. M. Norman and M. Davies. In the US. the compilation was re-titled Greatest Hits, and only included Steal Away and Slow Cookin’.

These songs were never released as a set at the time and it was always a dream of mine to start re-issuing lost cuts on my own label. But I haven’t taken the plunge.

What I have done is get the odd Dub Plate pressed so I could play songs not available in a vinyl format in my vinyl only sets.

The Devils Jukebox boys in Manchester wanted to get this record pressed and asked me to sort it out for them as a favour. So I got the dubplates sorted for them and designed a sleeve which was printed by my mate Alf at Imprint.Graphics in Birmingham.

The results were stunning a limited press run of 3 sleeves printed White on to Matt Black card.

I keep saying to Sue, it’s just like a real record!!! So beautiful, mate!

Perhaps I should do this for a living?

Don’t take our word, have a look for yourself. 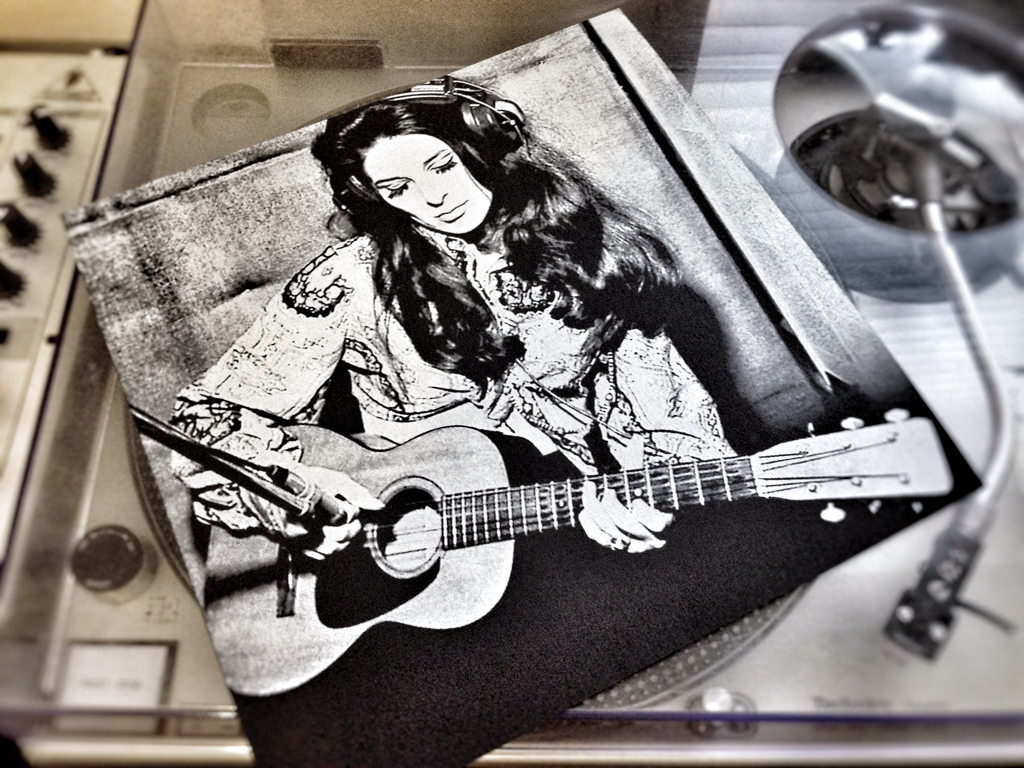 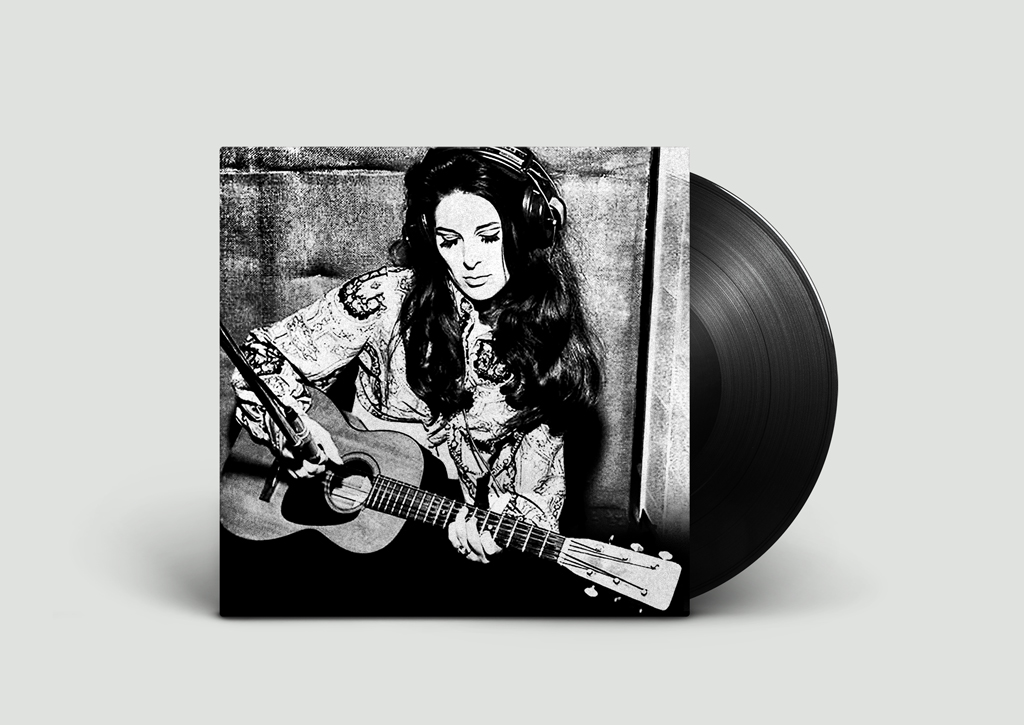 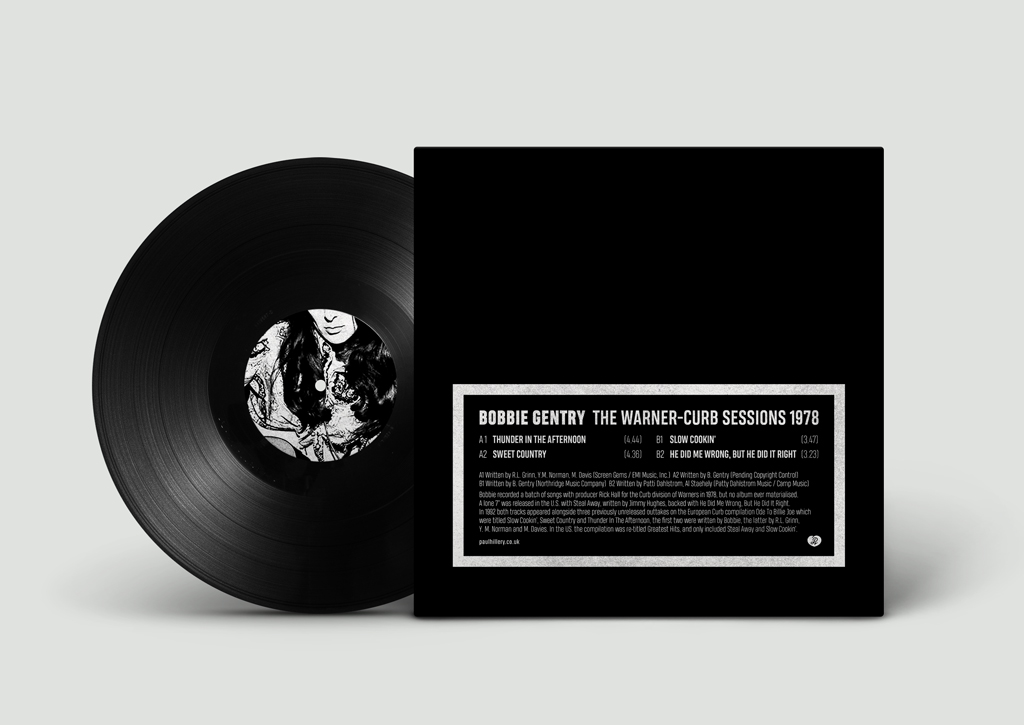 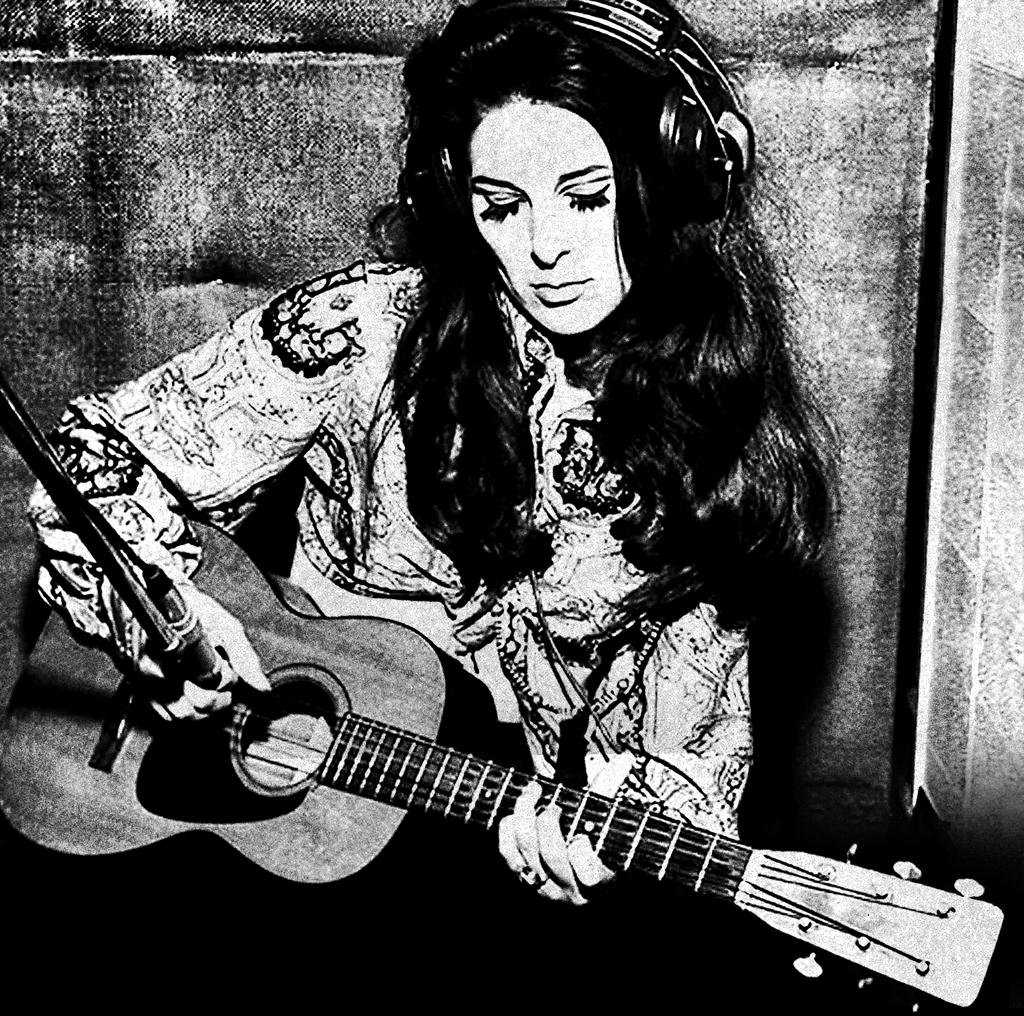 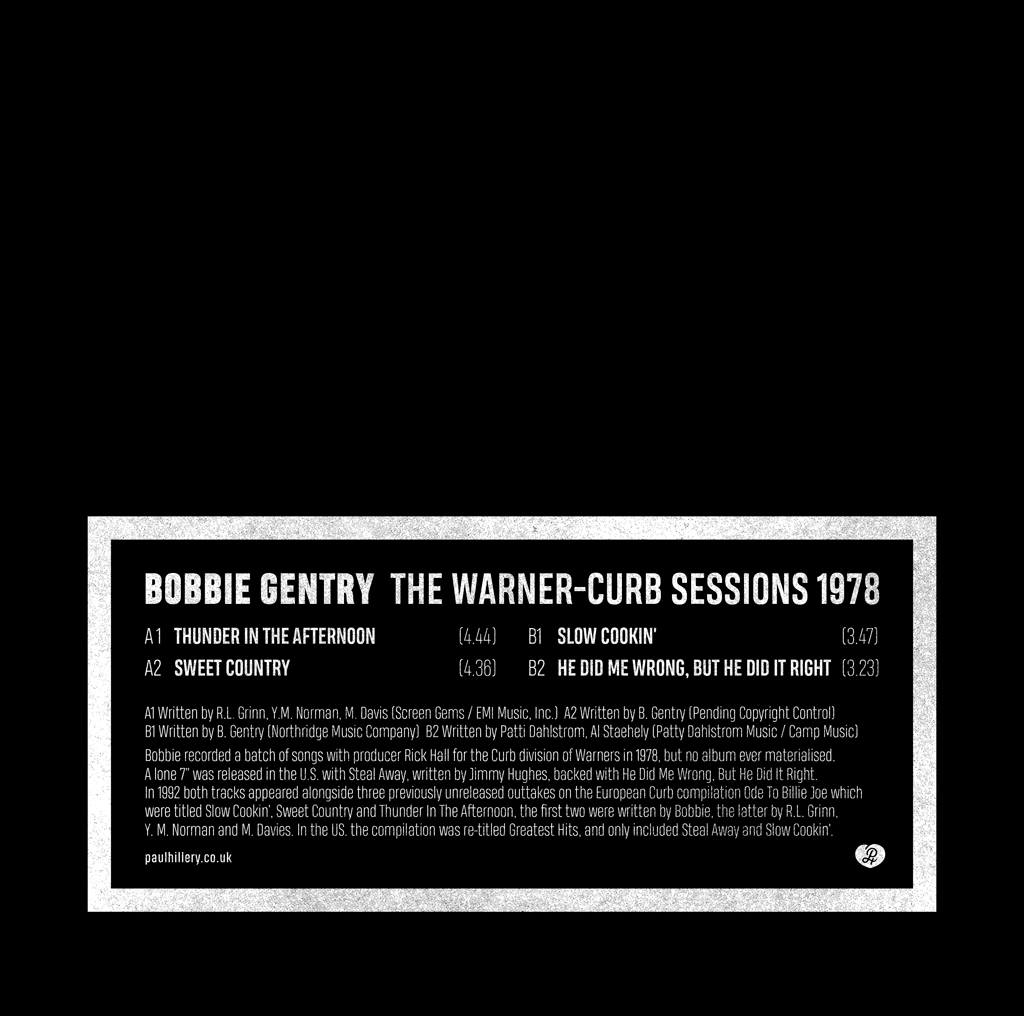 So there you have it another project created with love.