I was contacted by Sunstone sometime ago to look at a design for the remastered vinyl release of Susan James’ album Sea Glass. Unfortunately for me they went with another designer. But here are the concepts. 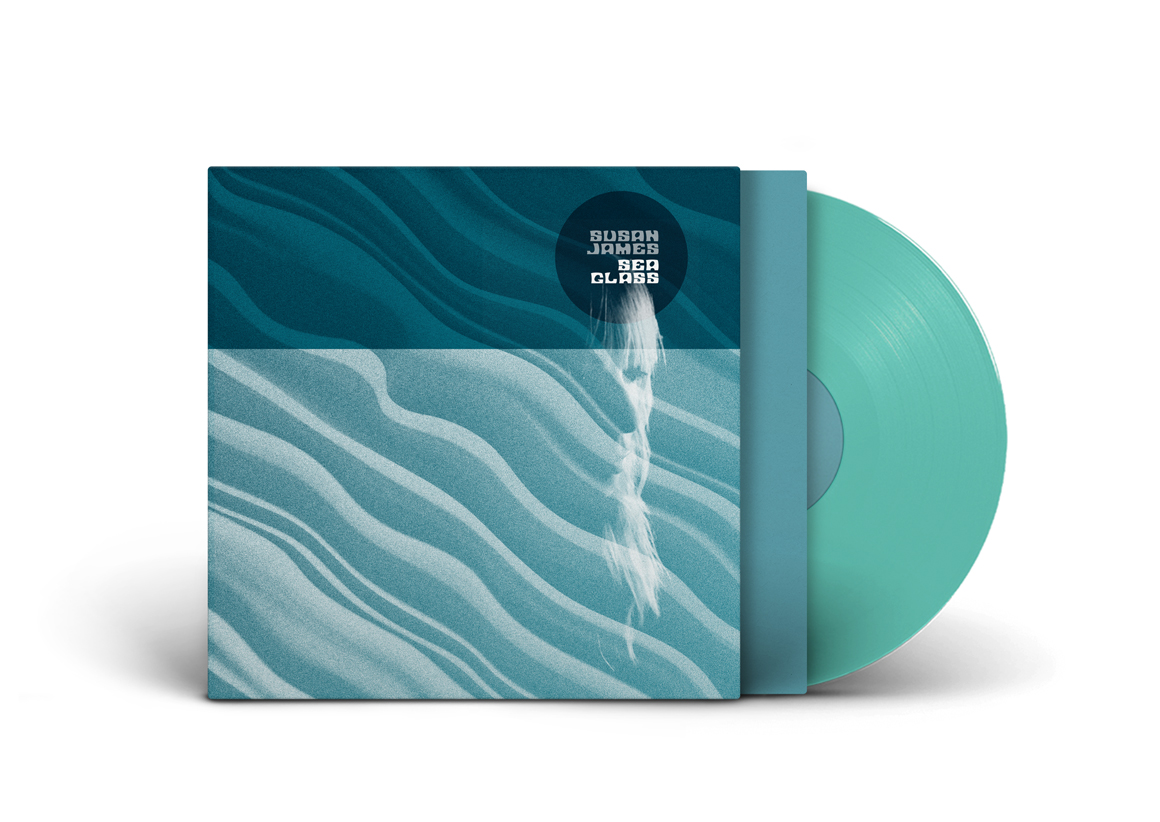 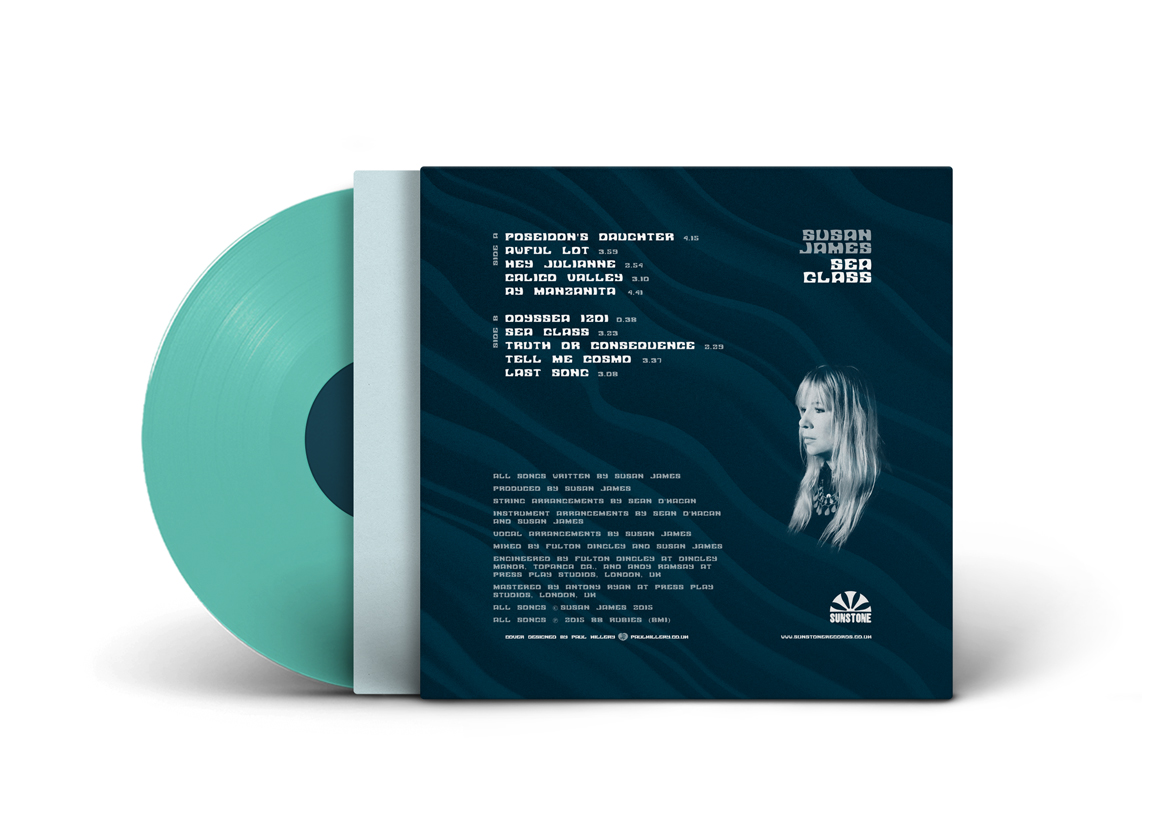 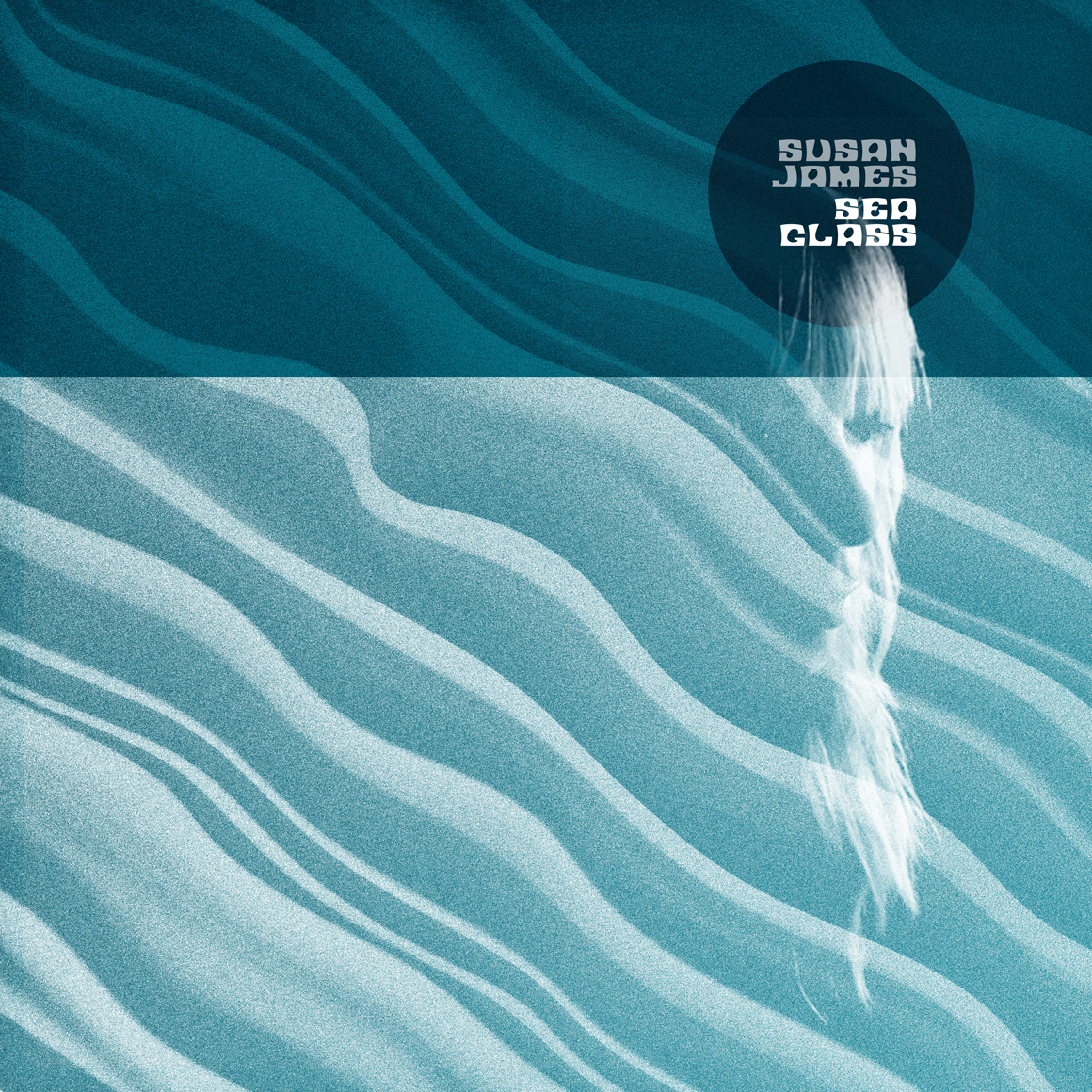 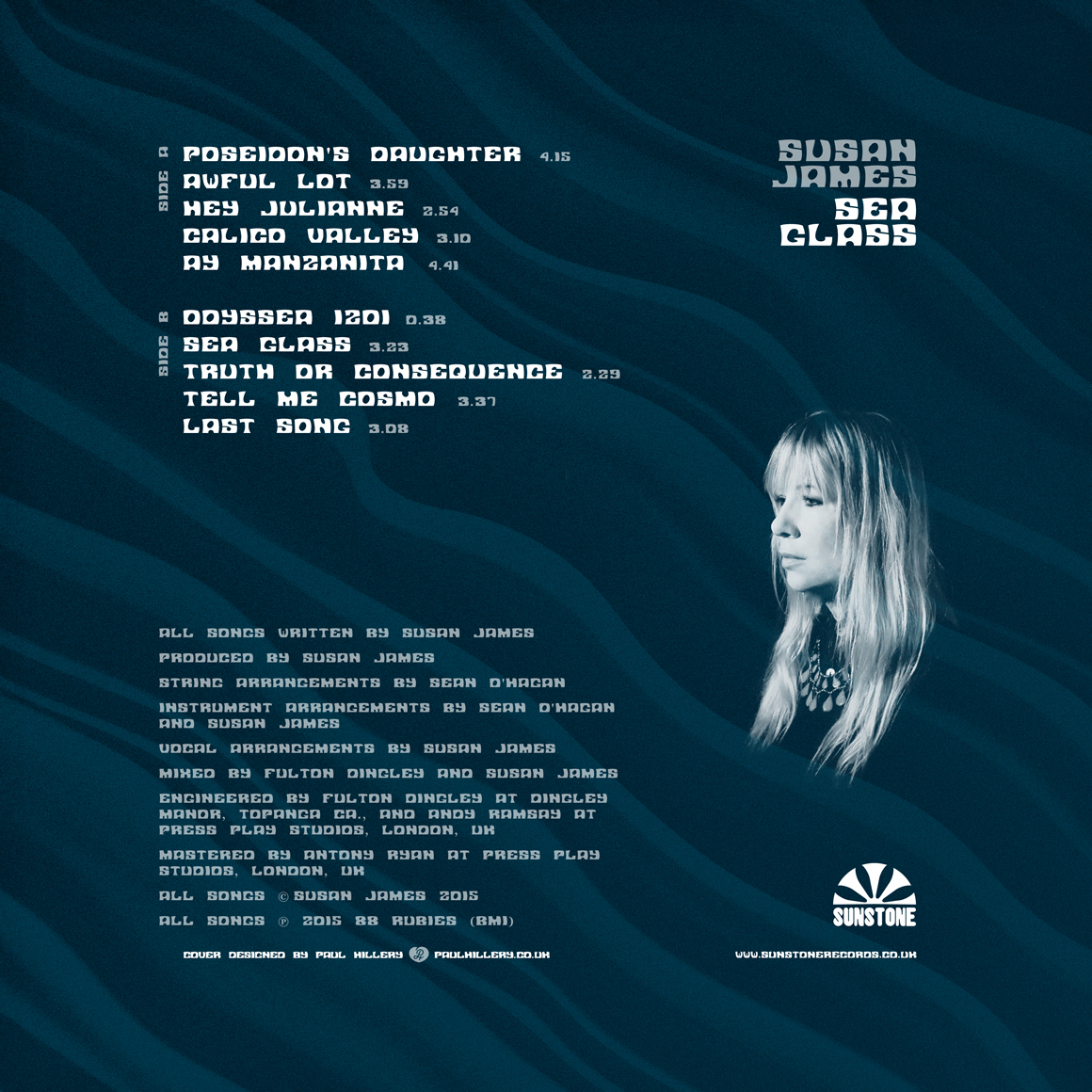 The album was co-arranged by Sean O’Hagan (High Llamas, Stereolab, Super Furry Animals), who connected to James’ Topanga Canyon studio from London via transatlantic Skype sessions. To James’ songs he brought a wondrous batch of his trademarked piquant string settings and all manner of unclichéd keyboard and guitar embellishments –– plus a lot of invaluable advice for James on how to freshen up her composing process, such as writing her songs on piano rather than her customary guitar.

Susan James’ Sea Glass is the real California sound, an all-embracing kind of music that breaks rules, hears new textures, sees new shapes and roams new harmonic and melodic terrains. Dig a bit and you’ll find that it’s not a stretch to say it’s as much a California classic music as the disparate strains of Terry Riley, Harry Partch, The Beach Boys and Captain Beefheart. It’s all about musical freedom and doing something genuinely new.
John Payne, LA WEEKLY June 16, 2015

But just because this release doesn’t use my design don’t let it stop you buying the record, it is rather good !