The Lords Of Thyme 45

The band’s debut 7” single, which paired the Scottish ballad Proud Maisre with an original song of Joe’s called If I Was A Bird was mixed by the legendary John Wood, best known for recording the likes of Nick Drake, John Martyn and The Incredible String Band. That first release impressed fRoots magazine enough to include them in a cover feature on outsider folk artists that also launched the careers of Stick In The Wheel and Lynched.

I searched and searched and finally found the perfect image for the 45 vinyl sleeve. It was based on an 1896 illustration featured on the cover of the magazine Jugend, which means “Youth” in German. It was a German art magazine that was created in the late 19th century. The magazine was based in Munich.[1] It featured many famous Art Nouveau artists and is the source of the term “Jugendstil” (“Jugend-style”), the German version of Art Nouveau. The magazine was founded by writer Georg Hirth. It was published from 1896 to 1940. After the death of Hirth in 1916, Franz Schoenberner became the publisher. Editors who worked on Jugend include Hans E. Hirsch, Theodore Riegler and Wolfgang Petzet. There were also the text editors, such as Fritz von Ostini and Albert Matthew, and the photo editor Heinrich Franz Lang.

The vinyl record of seven inch variety was produced in conjunction with Sunstone Records. 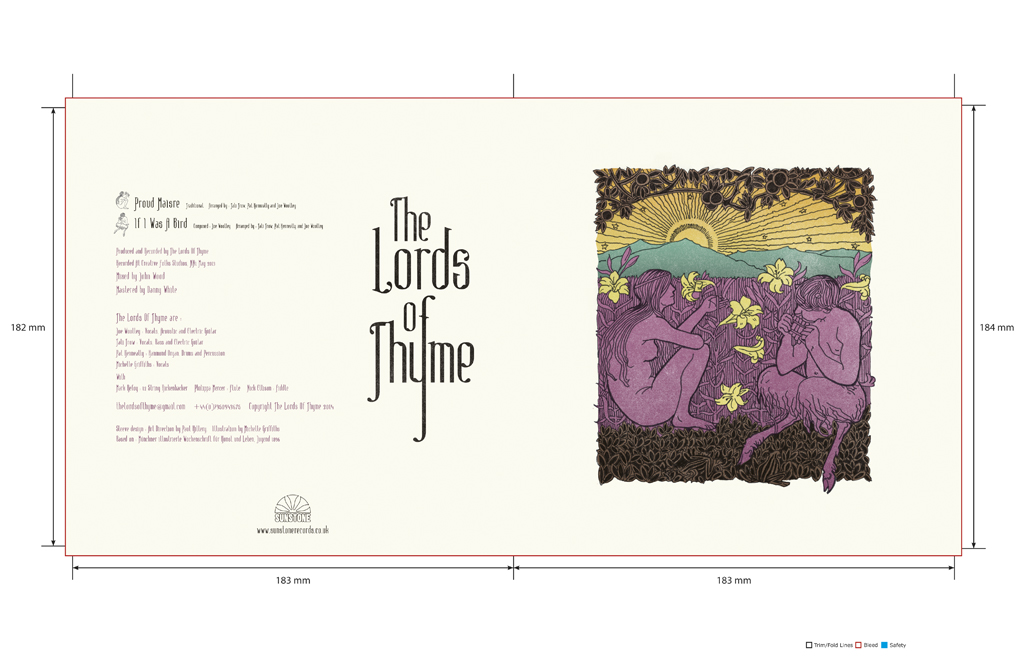