The Lords Of Thyme – Pellets CD

Digipac design for the album of The Lords Of Thyme, released in 2016 on Sunstone Records. 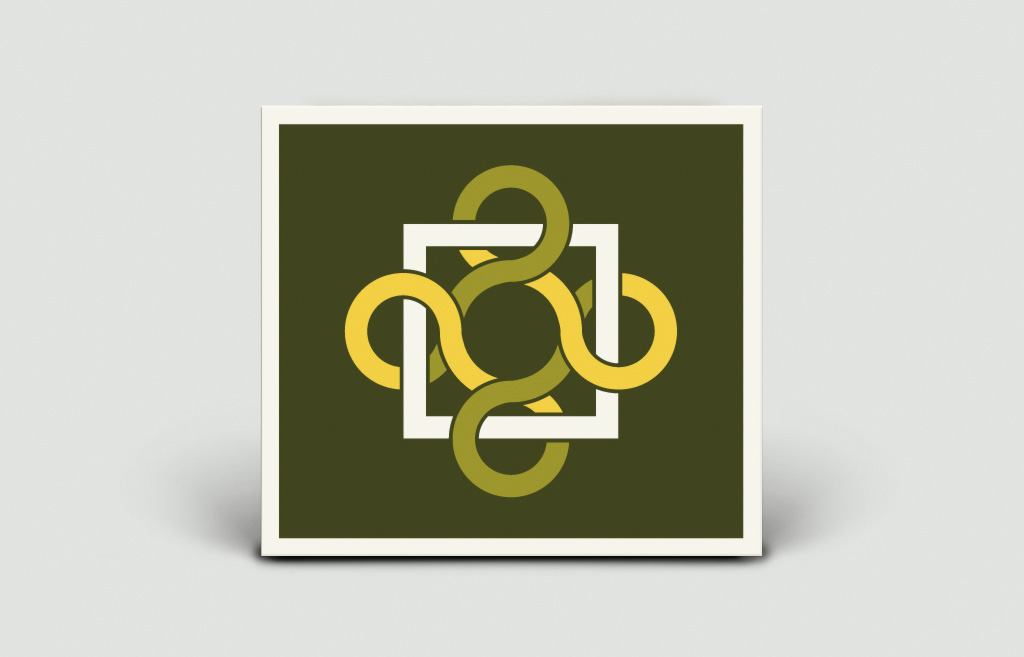 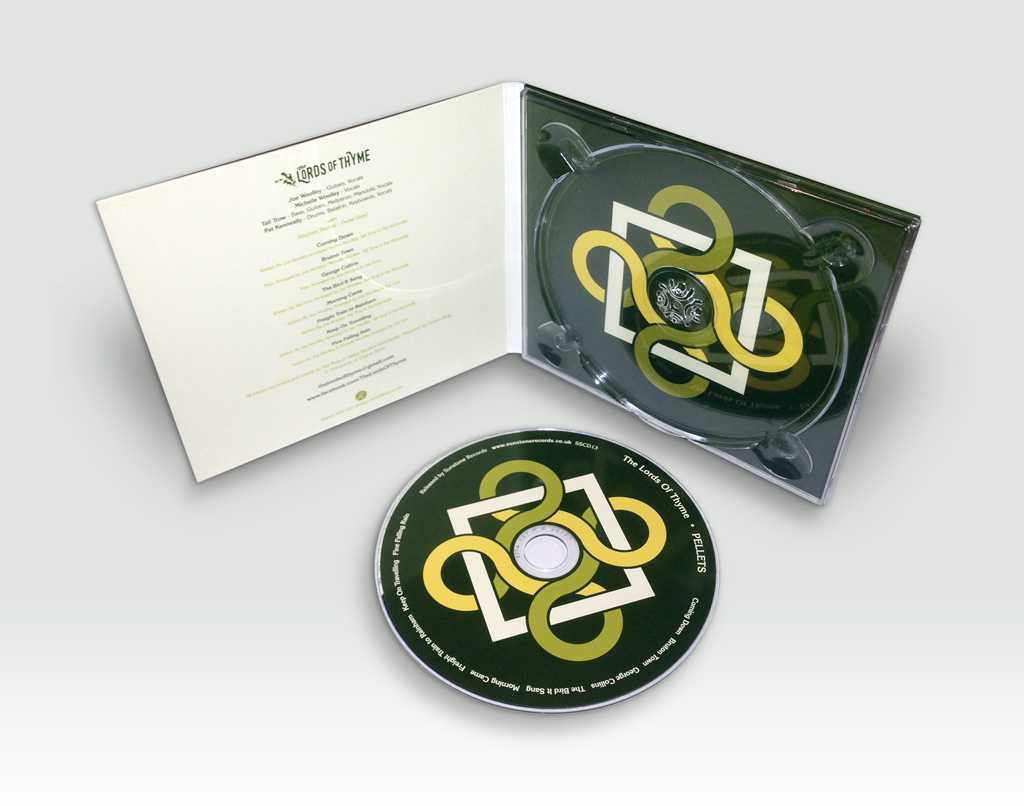