Is this a new sleeve or a very old one from the Welsh valleys in the early 1970’s . . . inconjunction with Sunstone Records.

Indebted to the radiophonic pioneers of yore and the last grasps of summer holidays that bridged that brief moment between primary and secondary schools, Wermod (Wormwood) is Wales’s first séance psych band. Channelling the recently re-discovered recordings of a seldom heard regional quartet made in 1975, Wermod’s influences range from the avant garde works of Dennys Irving to the eerie soundtrack of Picnic at Hanging Rock. Wermod create electronically altered hauntology tone poems that hark back to the imagined past’s futures which have yet to materialise. This is the sound of half-hummed electronic folk songs to Wales’ unclaimed Utopia. 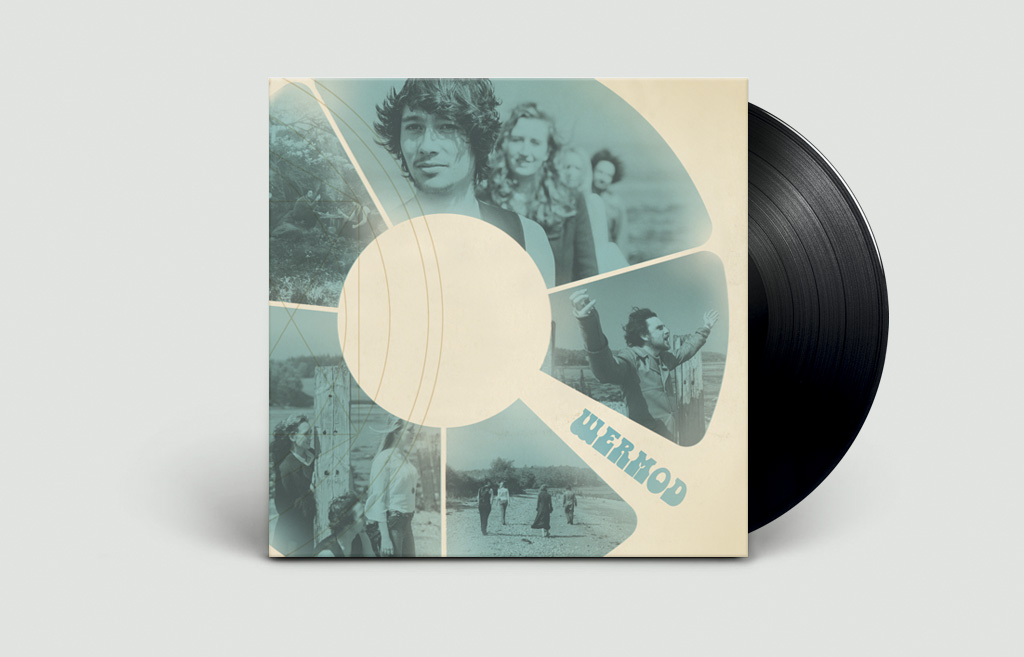 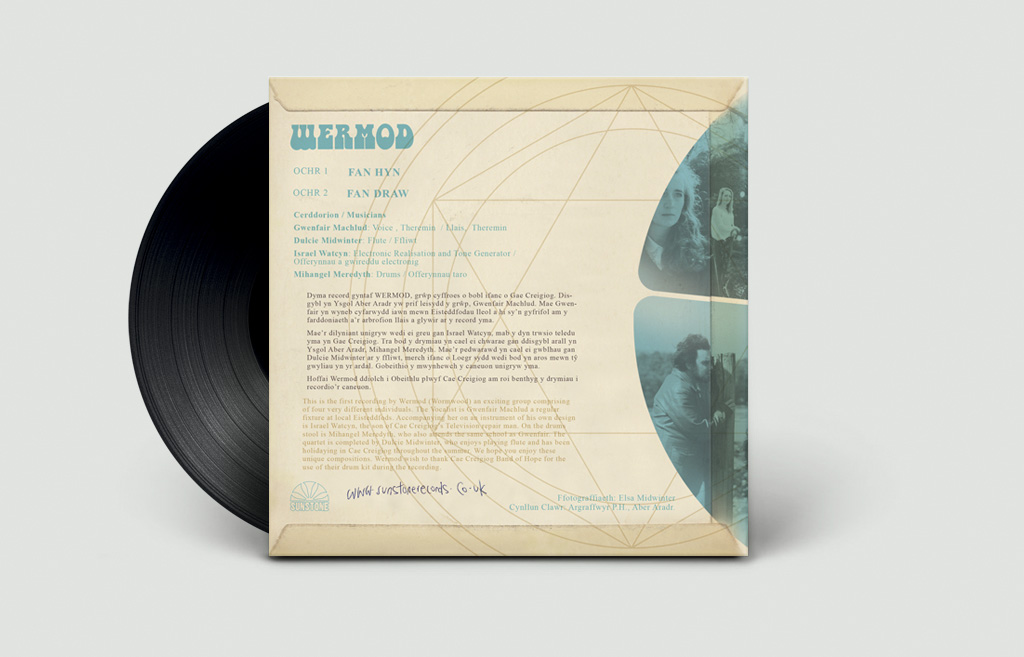 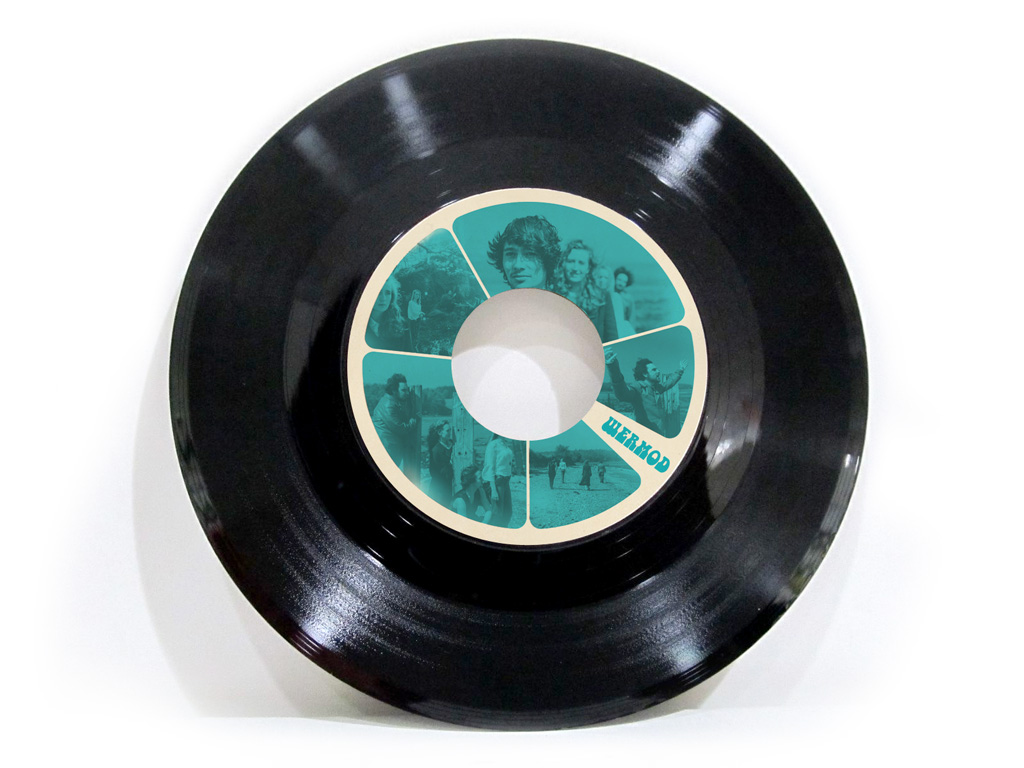 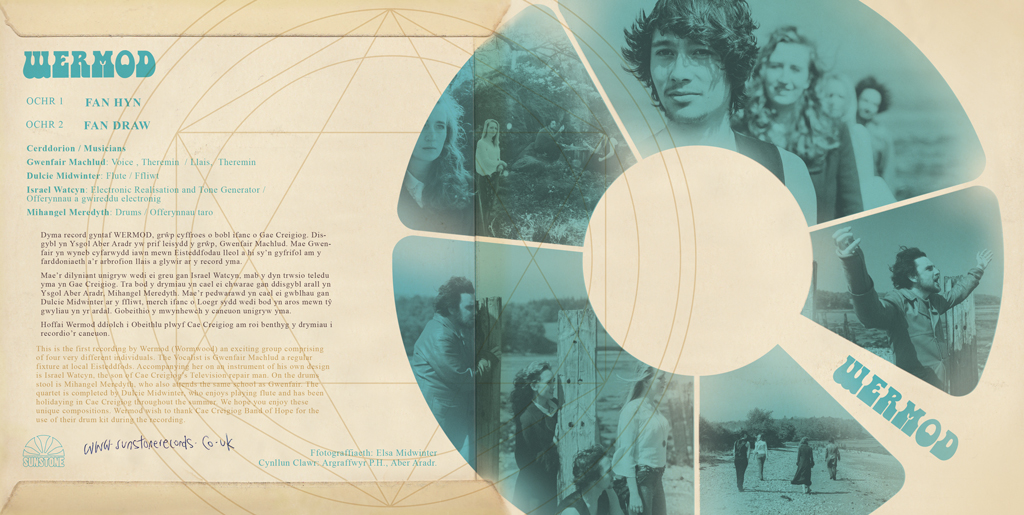