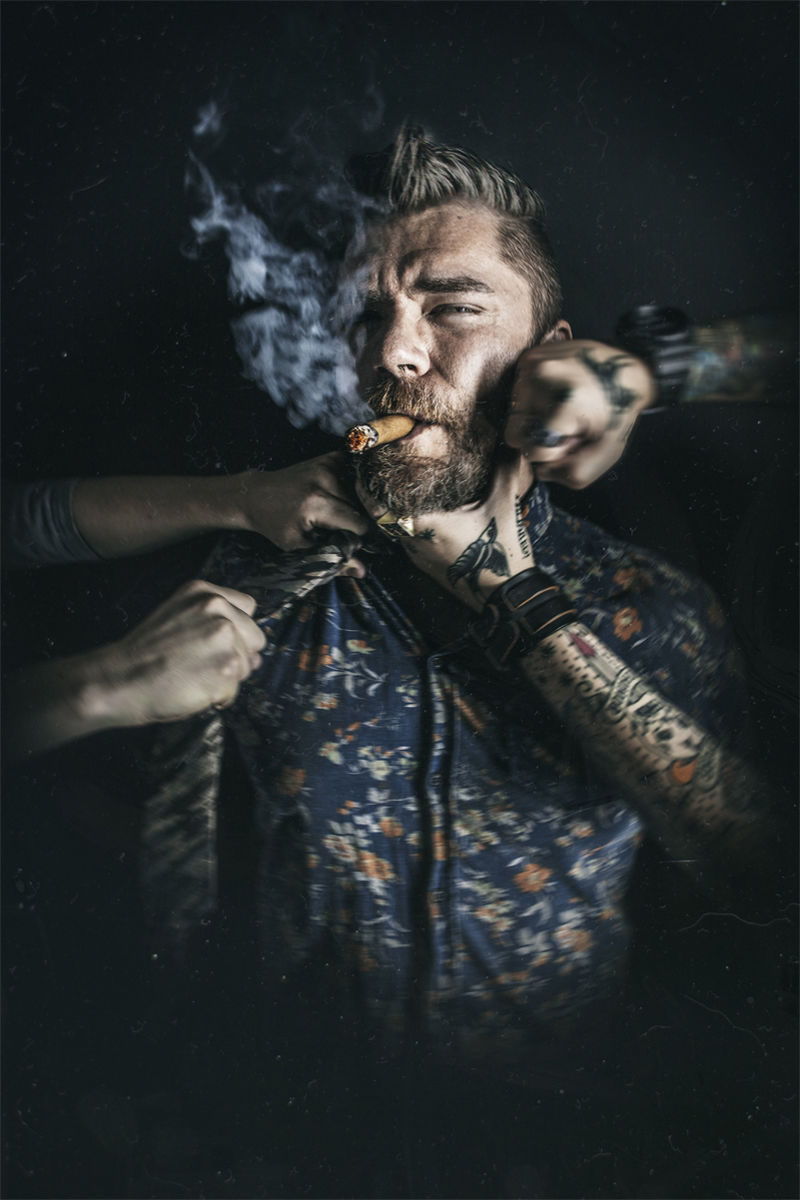 His alter ego is a full time creative director but Butcher Billy is a creature that only comes out at night. Who is Butcher Billy?

I like to create freely and then realise bits of an artwork are influenced by the mood of a movie by Tim Burton, the brushstrokes of a piece by Salvador Dali, with a soundtrack from an early album by David Bowie

I came across him while searching for Joy Division images and ended up making a t-shirt from one of his posters. You can know buy his work printed on anything you can think of.

A Brazilian artist, born March 14, 1978 who is a best known for his illustrations based on contemporary culture and pop art. With an obvious ironic questioning, he juxtaposes Wonder Woman and Ian Curtis and Breaking Bad. A graduate in Graphic Design from the Pontifical Catholic University of Paraná, in Brazil.

He spent some time living in the UK, and has traversed continents looking for inspiration. Endless influences at his disposal he never tire’s of exploring moods and fresh concepts.

With tongue in cheek he states the creative process starts with drunk sketches, done in sleazy bars on dirty napkins. He then later finds scrunched in pockets after sobering. Strong in vintage comic book styling and influenced by street art he makes cultural references to music, movies, art, literature, and politics. Fictional characters cross over into real life, a blending fiction with reality. His work is mash-up of influences, using said comic book aesthetic with a strong pop art colour palette.

After his work became popular on the internet in 2012 via social media share power he has been receiving more commercial attention online, with work featured in The Guardian/Observer, Rolling Stone, The Huffington Post, NME, Wired, Elle, Vanity Fair, and MTV. Collaborations include companies such as Black Mirror, ESPN, Michael Jordan, Foot Locker, E.Leclerc, British Gas, Billboard and Winsor & Newton. 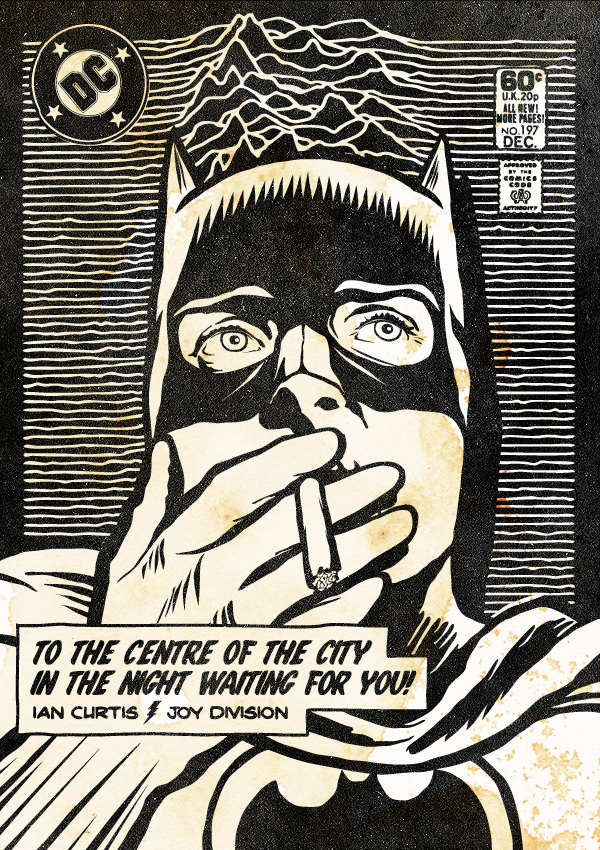 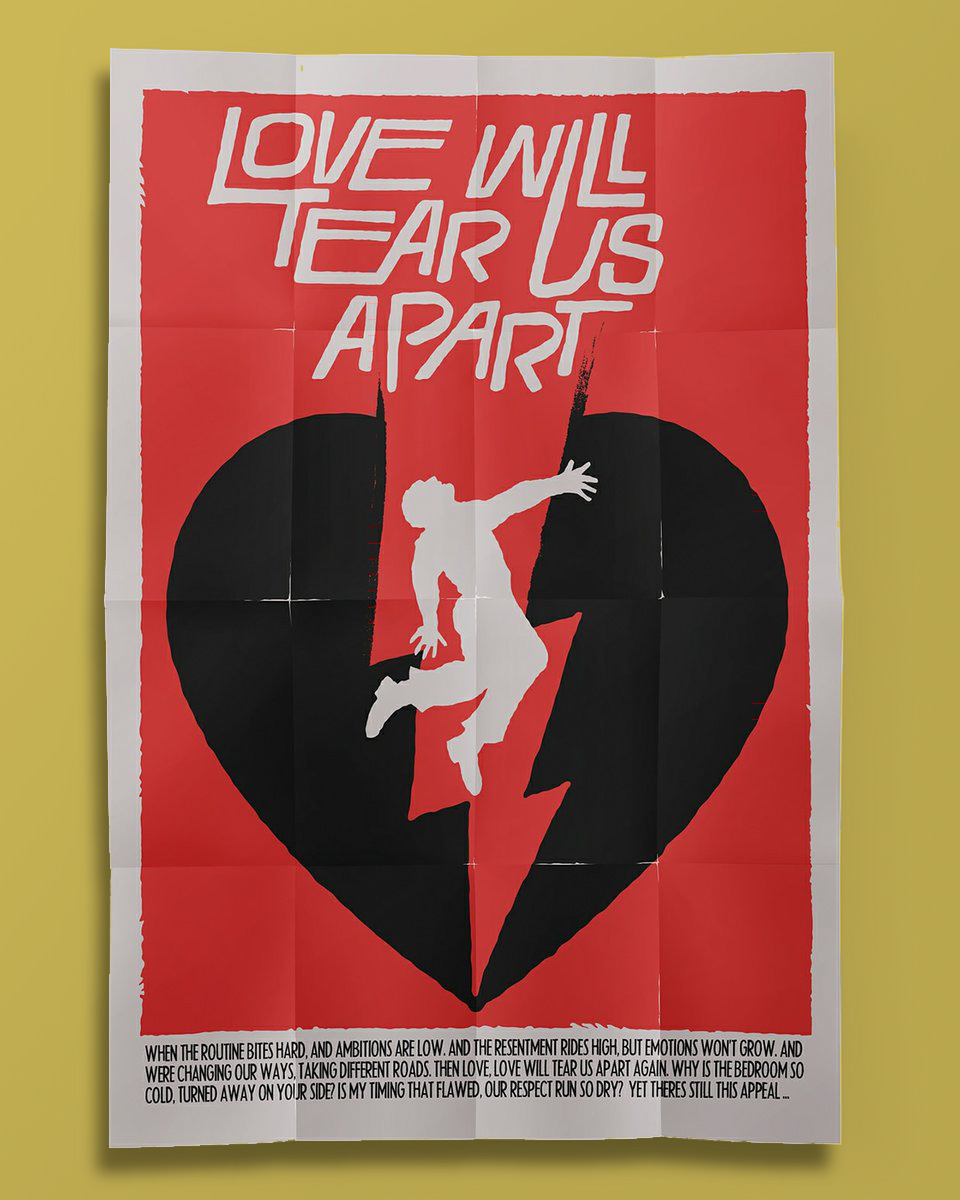 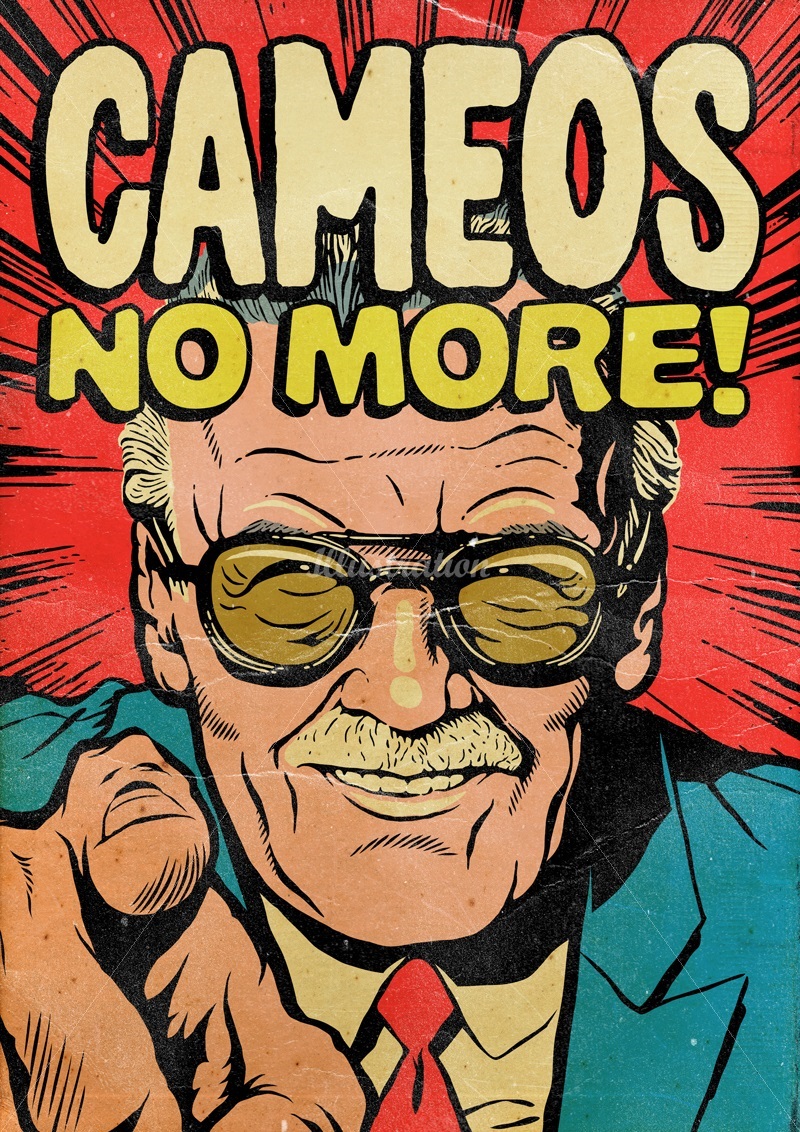 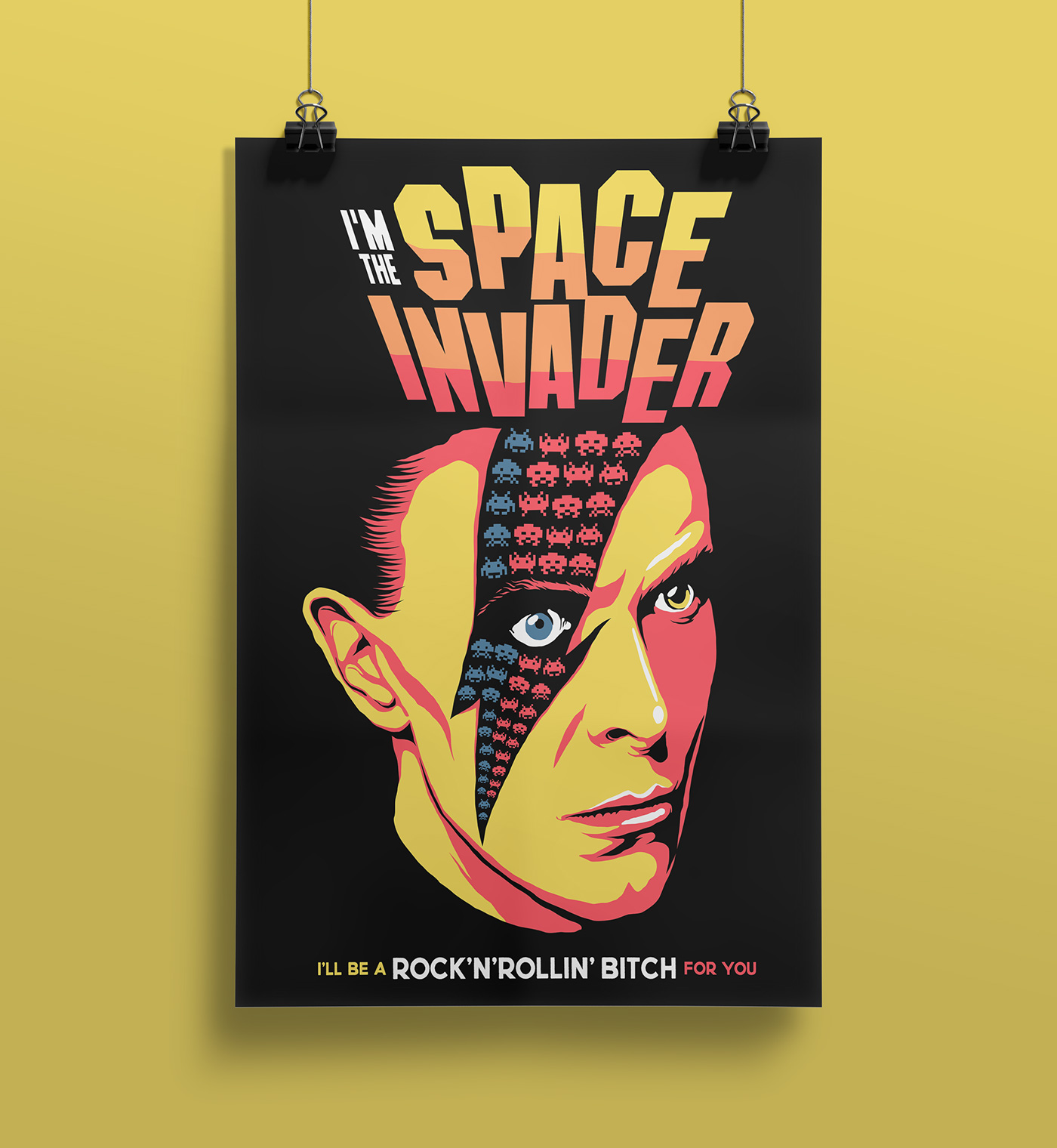 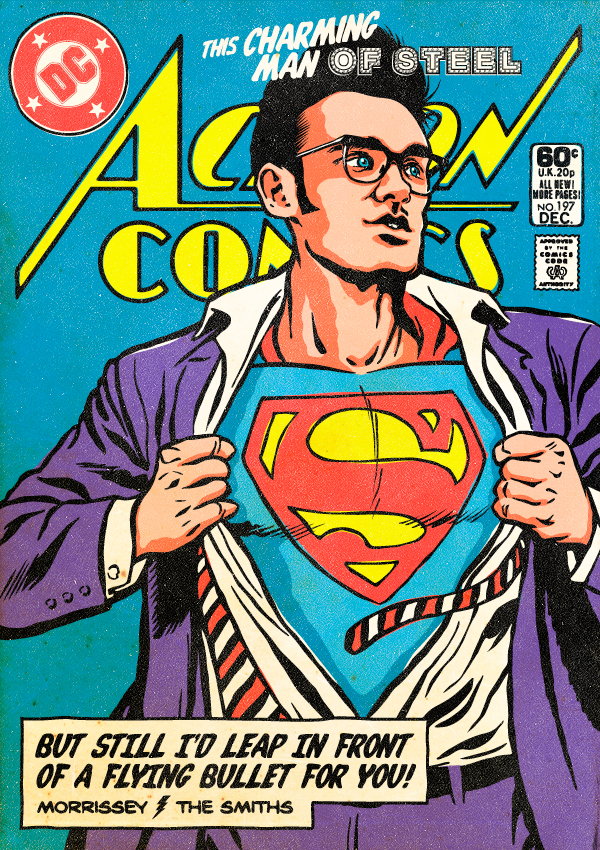 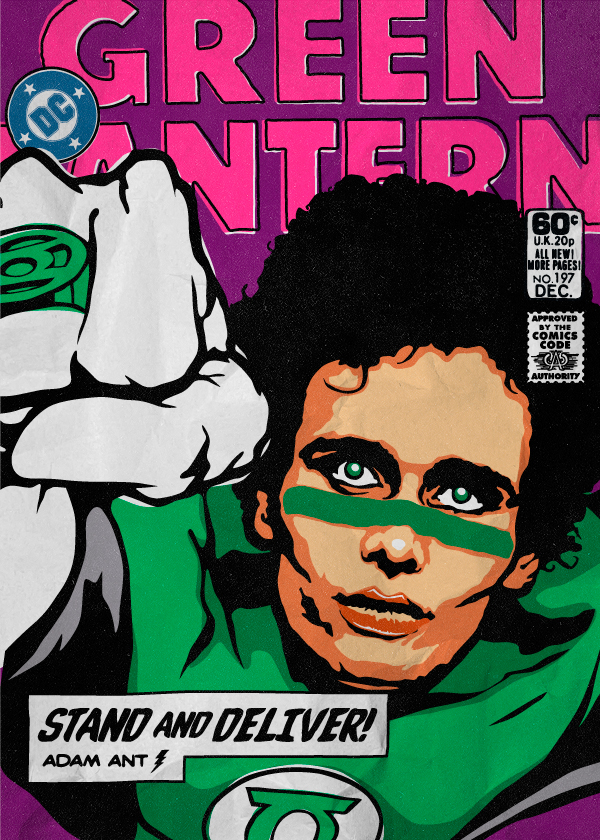 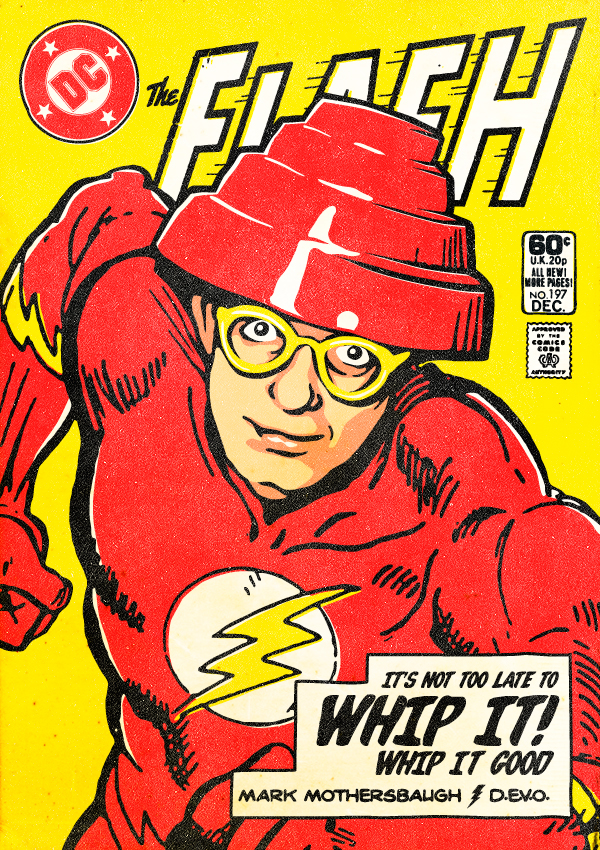 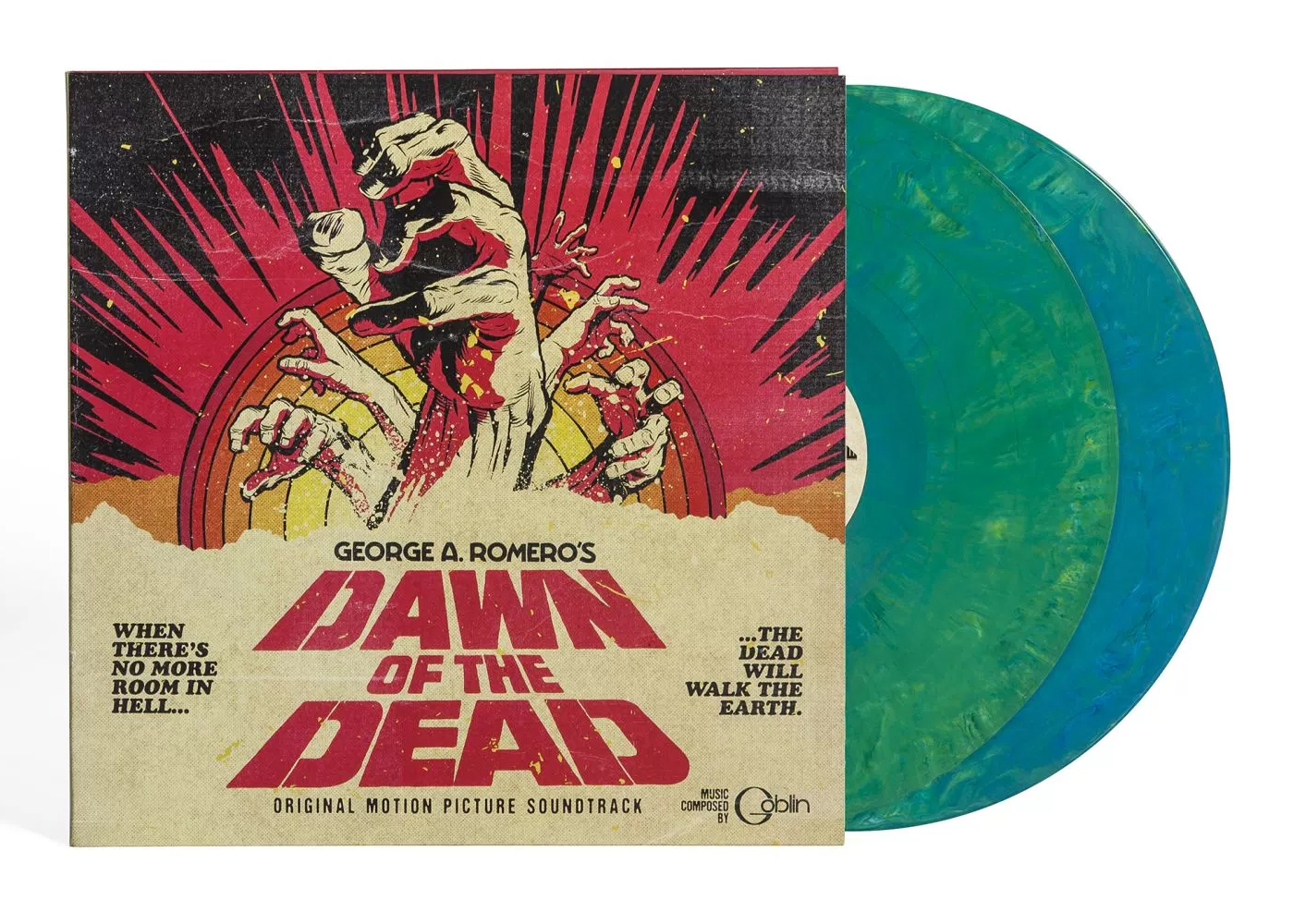 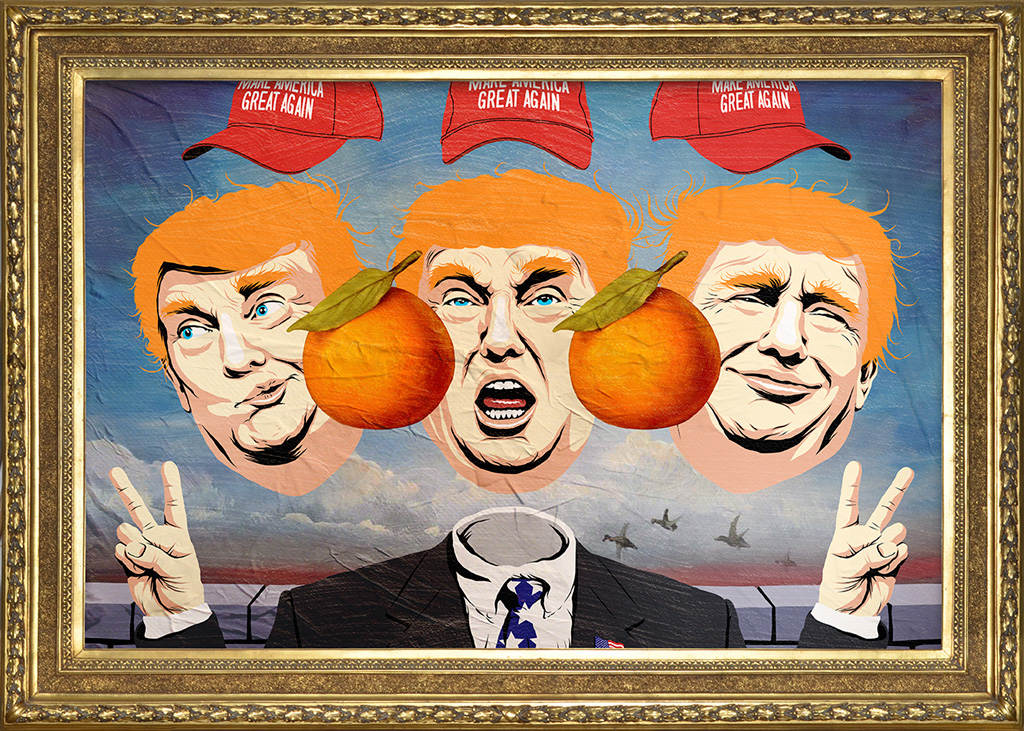 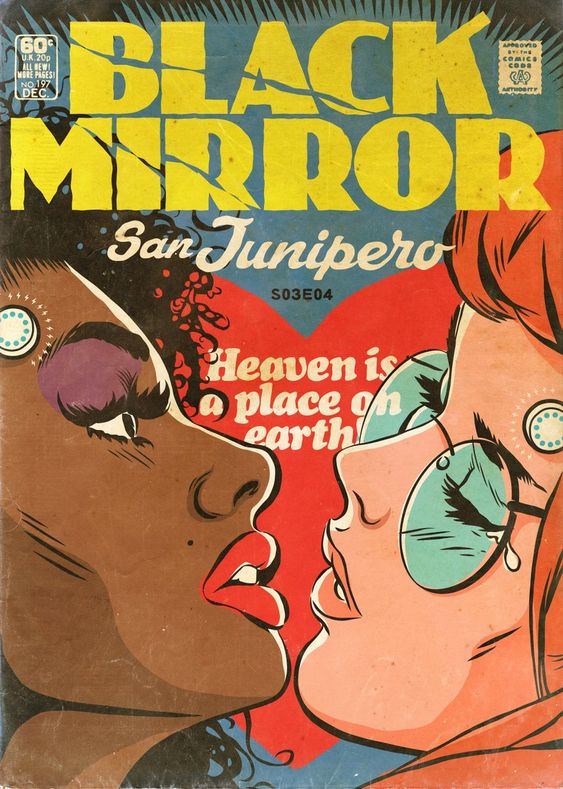 Be sure to look up Butcher Billy online at various places.