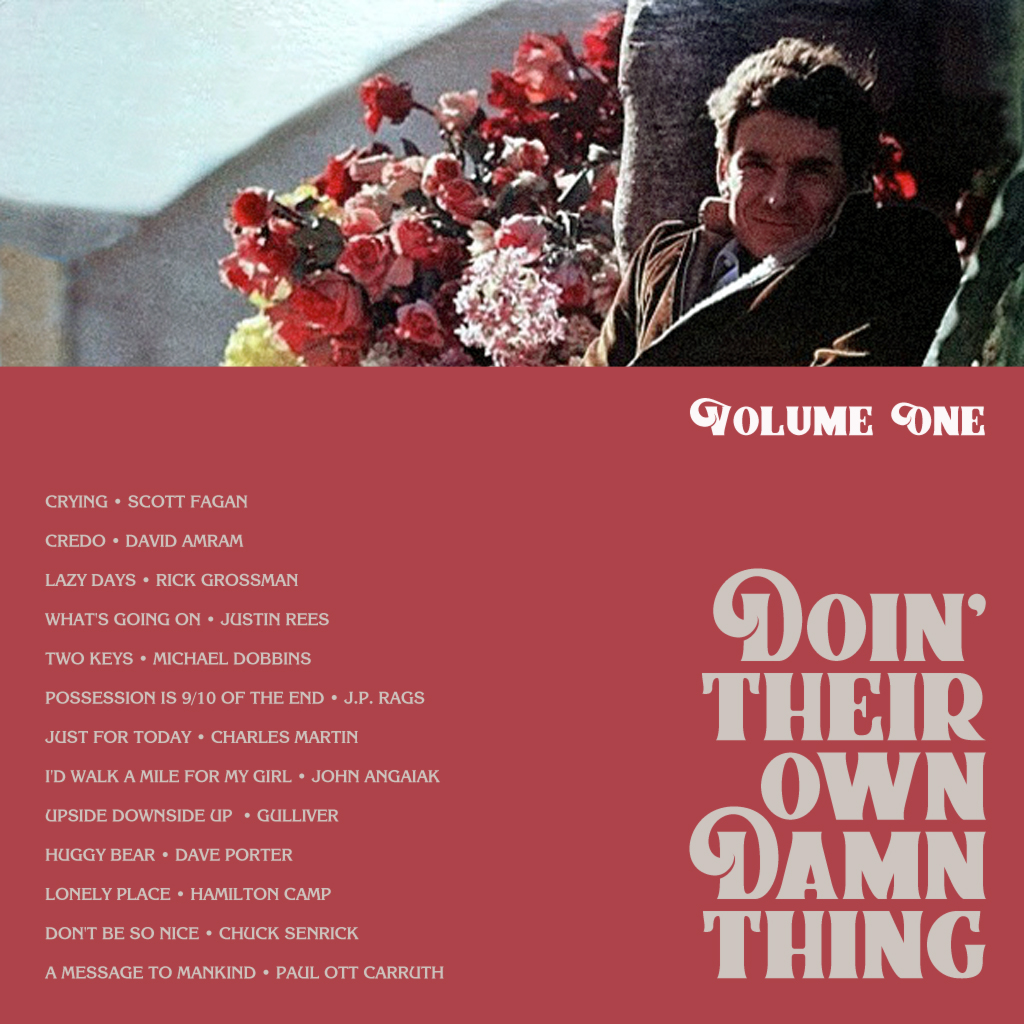 Okay so a couple of short mixes for you. Doin’ Their Own Damn Thing is a collection of mostly album tracks that define themselves.

I have been thinking about doing this mix for a few years but never got around to it until now.

I have no idea what Tags to use for them. It may not be liked by everyone. But to my ears they are all utterly beautiful in their own unique way.

From the sublime Scott Fagan to the ridiculous ? . . . Perhaps, perhaps not . . . let me know what you think ! 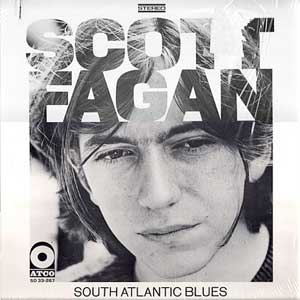 What hasn’t already been said about this record… From the LP Scott Fagan ‎– South Atlantic Blues released in 1968 on ATCO.

Another record I think Peter Beaver tuned me on to. A lover, collector, seller, maverick, friend – check out his masterful selections on Mixcloud. 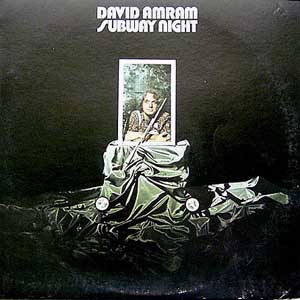 He has collaborated with several artists such as Thelonious Monk, Willie Nelson, Charles Mingus, Leonard Bernstein, and Jack Kerouac. 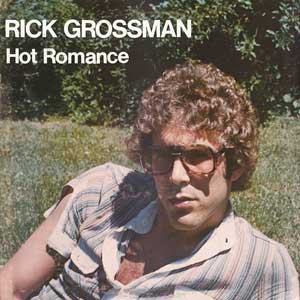 The album Hot Romance the label Thunderbolt Productions the year 1978.

This album get’s some trolling on the interweb but I love this track even with the slightly wonky vocals. 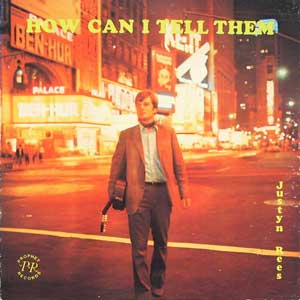 In 1969 Justyn Rees ‎released How Can I Tell Them on the Xian label Prophet Records.

An absolute gem and one of the best of it’s kind. If you can’t track down the vinyl I think it’s on iTunes now… 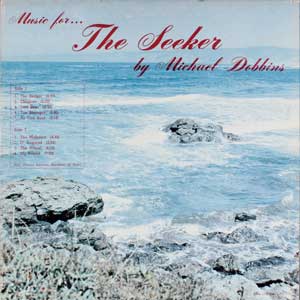 The deep baritone of Michael Dobbins ‎from the Xian album The Seeker – a Private Press on BCC Musical Services. 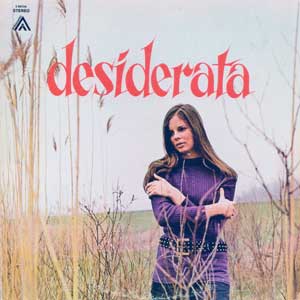 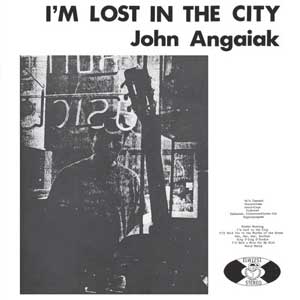 I’d Walk a Mile for My Girl – John Angaiak

A strange ditty from the recently re-issued John Angaiak ‎album I’m Lost In The City.

I’m Lost in the City (1971) is the sole vinyl LP offering from Yup’ik singer-songwriter, John Angaiak. Born in Nightmute, Alaska, in 1941, Angaiak began playing guitar at a young age, quickly learning the basics before serving in the U.S. Armed Forces. Stationed in Vietnam and far away from home, Angaiak forged an astute outlook on his region, his country, and the world itself. Upon his return, Angaiak enrolled in the University of Alaska, Fairbanks, where he became active in the preservation of his native language as part of the school’s Eskimo Language Workshop.

Inspired by the program’s work and a friendship with music student Stephen Halbern, Angaiak recorded I’m Lost in the City, a project that helped to document and promote the previously oral Yup’ik language into a written one through a series of songs. Each side of the album, which showcases John’s intimate vocal and guitar style, shares a part of Angaiak’s culture and history: Side One is sung in Yup’ik, while the material on Side Two is delivered in English. Both are equally emotional, deeply personal and extremely affecting.

Over 13 songs, Angaiak speaks to his community and also to the world. “Ak’a Tamaani,” for one, became a regional hit in Alaska and reached as far as Greenland where Angaiak later performed in concert. Though I’m Lost in the City garnered a small mention in industry bible Billboard, regardless of the album’s cultural value, it sold poorly outside of Alaska and other northern communities, never finding a broader audience. In addition to his work as a painter and author, Angaiak is a proud family man and a source of great knowledge of his people and the changes they have faced over the years, shifting from a subsistence hunting, fishing, and sharing lifestyle to an increasingly urban influenced cash-based existence. An important statement on indigenous life and the human condition, I’m Lost in the City showcases Angaiak’s first hand perspective on this challenging transition, something that we can all learn a great deal from. 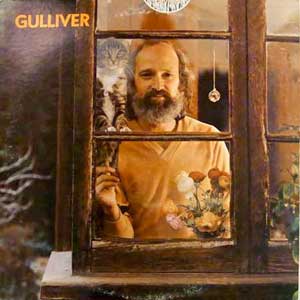 Self titled LP on Rosebud Records released as late as 1980! 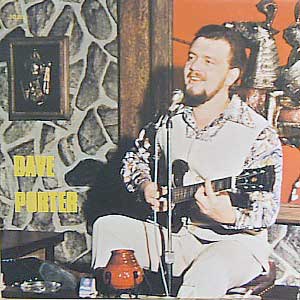 A sort of loungey affair is this LP with moments of genius – self titled and self released from around 1975.

I have the 45 of this track as well and it’s a real different production check it out on my YouTube channel. 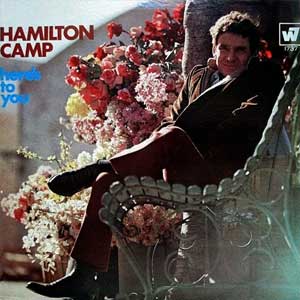 The album is Hamilton Camp ‎– Here’s To You and released 1967.

Hamilton has released around 6 or 7 albums but this is the only one I own.

I love the atmosphere on this production, the flute and reverb !!! 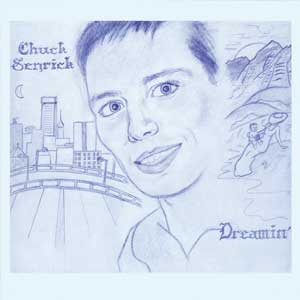 The Minnesotan singer/songwriter Chuck Senrick released his only long player Dreamin’ in 1976 and privately pressed only 200 copies! His recordings, mainly created in friend’s apartments, feature Fender Rhodes and a Doncamatic rhythm machine. The beautifully obscure jazzy and soulful songs are a musical journey through the life of the 21 year old Chuck Senrick. Dreamin’ has similarities to Shuggie Otis’ Inspiration Information and is a must for fans of Michael Franks or Bob Dorrough. The LP features the soulful pearl Don’t Be So Nice. An album with an irresistible pure and minimalistic jazzy sound that needs more listeners now and in the future. 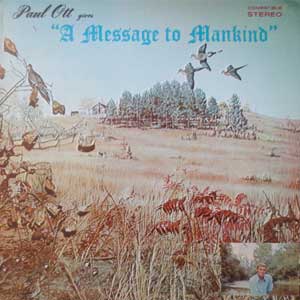 A gem of an album warning us that we are ruining the planet, released in the early 1970’s.

Paul Ott Curruth is lifelong conservationist and outdoorsman. Many days and nights of his life have been spent in the tranquil enjoyment of outdoor living. He is a dedicated sportsman and a student naturalist; a self taught musician and a talented producer. This album is an original idea; conceived, engineered, written and produced by him; an idea recognized as necessary long before President Nixon’s state of the union message of 1970 awakened a nation to thought of ecology and conservation. Paul was able assisted in this production by noted ornithologist W. H. “Bill” Turcotte, who furnished many bird sounds; by Journalist-Songwriter Paul Robertson and by author, sportsman Air Force Major Ben Williams.

March is upon us already, where does the time go? Why does it seem to speed up as I get older?!?

The speed to which time goes by is relative to the percentage of life that we have lived. You see, the longer we have lived, the less of a percentage of your experiences are left. So as you get older it seems like life is going by faster, when time still moves at constant speed. Does that help?

Back to the music. Titus And Ross is pretty special and was WhatsApp’d to me by Peter Beaver ‘this just popped up on my iTunes you might like it mate’, the man has forgotten more records than I even know! Mary’s Garden by John Roman Jackson is a favourite ‘domdedomdekitten’. Look out for Don’t You Feel It? by Eugene Wallace and the Jim Spencer track which ends the mix. 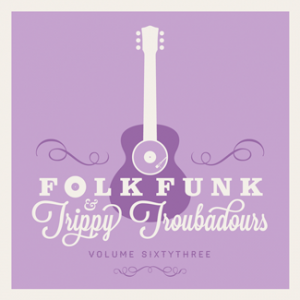 So the new year is upon us and the weather is turning a little colder. The skies are wish-washy gray here at Folk Funk Towers so I thought I’d rock out a little with the first FFTT of the year.

Humble Pie is dedicated to Tony, a truly beautiful man. The instru-mental Title One from Ron Wood & Ronnie Lane , Glass Harp and a 12 min epic version of Smokestack Lightning. Plus the folk funk standard rocked up in Tommy Broman’s Morning Dew. 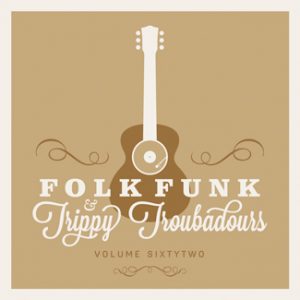 Another treat for your eargoggles as again I go-a-digging into my vinyl vaults at Folk Funk Towers. 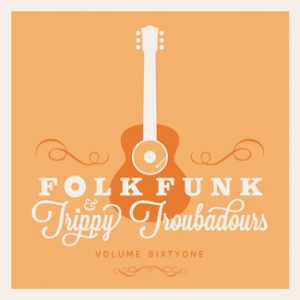 Another treat for your eargoggles as again I go-a-digging into my vinyl vaults at Folk Funk Towers.

I have a Keith Christmas track in this volume, myself and 5 other lucky souls saw him play live a few weeks ago and he was superb. John Martyn is here too. And Hugh Featherstone Blyth who I was lucky enough to hunt down and have an email conversation with, he was a delightful fellow and extremely helpful.

I think my favourite track on this mix might be the Xian belter by Malcolm & Alwyn.  Please enjoy. Favourite it too if you so wish. And share the frilly pants off it for me !!!  Comments are always welcome, you know that !!! 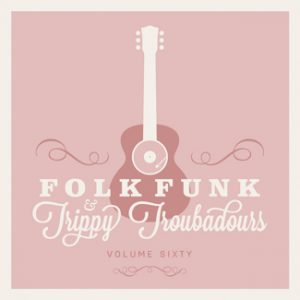