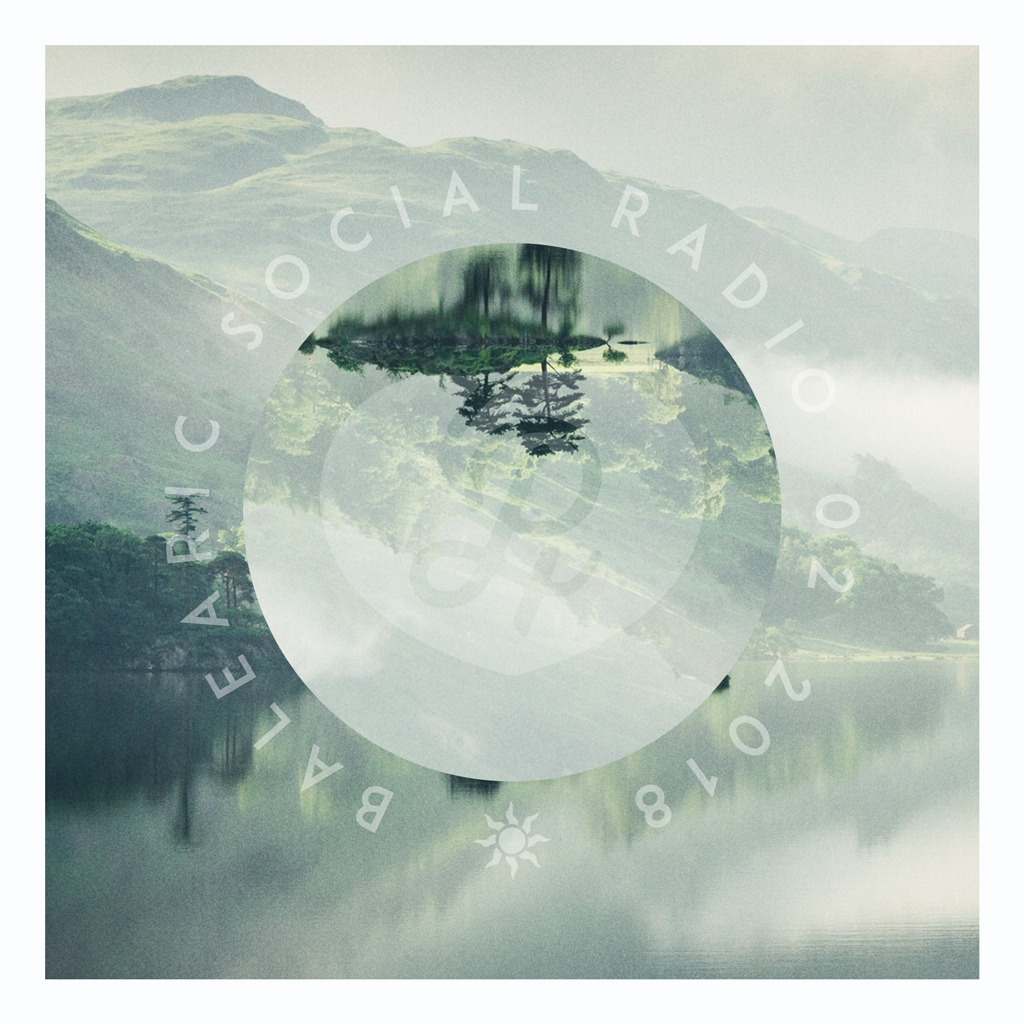 The second of my 2018 residency at Andy Pye’s Balearic Social Radio. 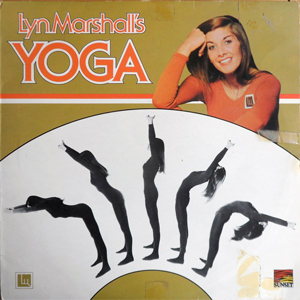 From the 1975 album Lyn Marshall’s Yoga on Sunset Records. And if your lucky your copy comes with the instructional poster. Every one should do yoga! 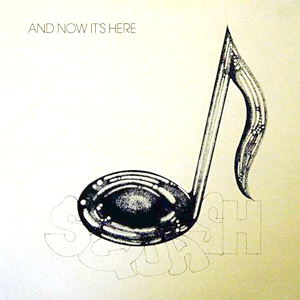 Squash only released one album. And Now It’s Here was a Private Press on Stasima Records in 1981. 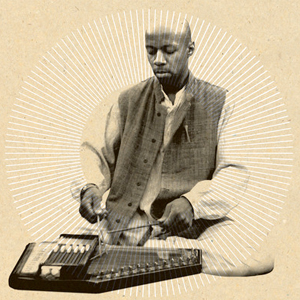 Released by All Saints in 2013, Celestial Music 1978-2011 is a generous, much-needed overview of the musical career of Edward Larry Gordon, otherwise known as Laraaji Nadabrahmananda. One of new age’s most distinctive artists, Laraaji is best known for playing instruments such as the zither and hammered dulcimer, as well as his association with Brian Eno, who encountered him busking on the New York City streets during the late ’70s, and produced his 1980 album Ambient 3: Day of Radiance. 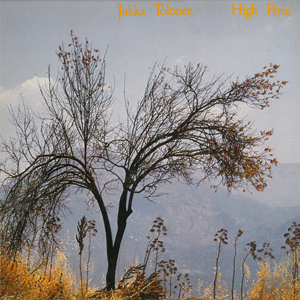 From the Jazz Rock LP High Flyin’ on Sonet, Germany. Released in 1980. 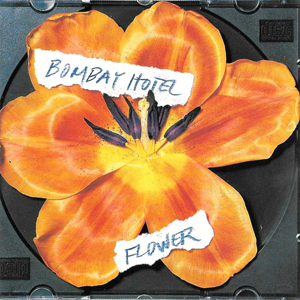 Bombay Hotel’s Flower was originally released in 1993, and again in 1997 but on CD only. I saw recently it was comped by Moonboots on his Moments In Time album on the Music For Dreams label. 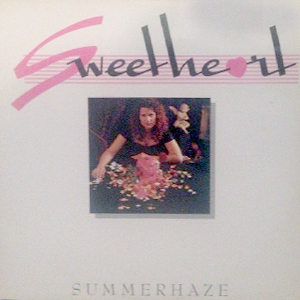 Summerhaze is a very different Australian ensemble. Formed by composer Cathie O’Sullivan in 1986, the group has attracted considerable attention for it’s innovative music and refreshing style of performance. The music of Summerhaze reflects the ever-changing mood of Australian music and successfully brings together familiar old sounds and startling new sounds. This album, the groups second, has many moods and it can rightfully claim to represent Australian music in the twentieth century. 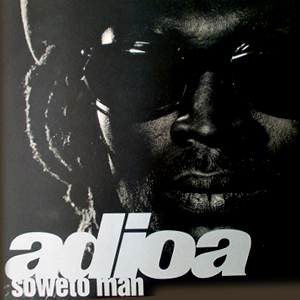 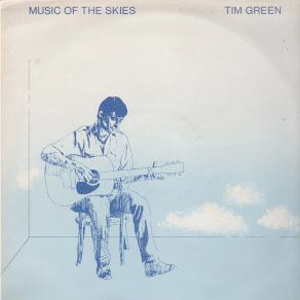 From Music Of The Skies on Good Boy Records from 1981. 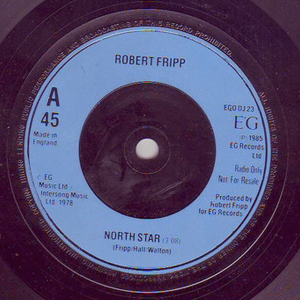 Can’t have Eno with out Fripp! North Star was single on EG ‎– EGO DJ 23 from 1985. Also on the 1979 album Exposure. This track features Daryl Hall on vocal duties. Thanks Si Roberts (can I use your real name on the internet?) for sending me a link x 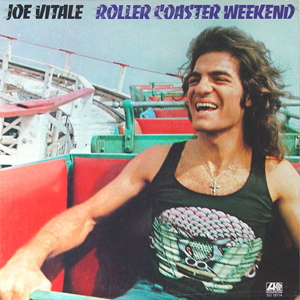 From the album that also gives up Shoot ‘Em Up – Roller Coaster Weekend on Atlantic from 1974. 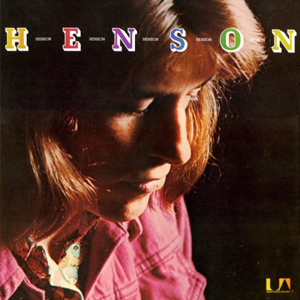 11 Crying Alone In Your Sleep – Henson

One of those albums that can still be found for under a fiver. Self titled on United Artists Records 1974 . 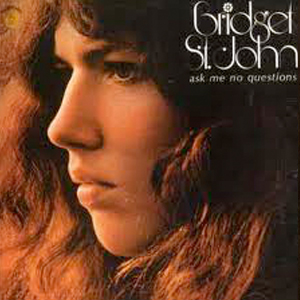 Can be found on Ask Me No Questions released on Dandelion and Elktra. I just love Bridget St. John her sultry tones and Nicoesque delivery set to beautiful orchestrated folk music. Fans of Nick Drake should really own all her albums too.

Dandelion Records, the only record label to named after a hamster? Founded and run by John Peel and his manager Clive Selwood from 1969-72 and distributed by, successively, CBS, Warner Bros. Records, and Polydor.

Only one of the labels releases charted.

Peel’s publishing company, Biscuit, was named after his other hamster. 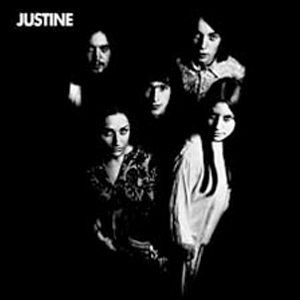 13 She Brings the Morning With Her – Justine 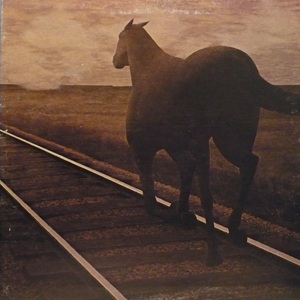 More proof that you don’t need deep pockets to find great music. Still found for around a fiver but always in Canada the county of it’s origin. Night Vision on True North Records ‎is well worth it. 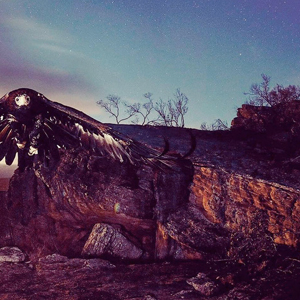 15 Beneath The Redwoods – Morrison Kincannon

My story goes back to around 2013 when the legend Peter Beaver sent me a link to a record he had just purchased on eBay. It was a little bit crackly but listed as AOR Balearic, and it was beautiful. To See One Eagle Fly looked like it was by an artist called Norman Morrison. Or was it by Chandos Music, nobody was sure.

When the 45 arrived Pete digitised it and sent me a copy, this was seemingly the only copy in existence. Being the lovely man and sharing in nature he gave me permission to use it in a mix I was doing for AOR Disco called A Day In The Blue – AOR Disco Mix by pH.

Now a few people seem to have stated they found the record including a version on Soundcloud that some one upped a little after my mix, the file on Soundcloud even had the segue from my mix of the track Hotel Room by David Chalmers!

Well moving forward I think Pete may have shared the track with other people after that. I had a phone call from my friend Danny McLewin from Psychemagik who said he was a bit annoyed I’d used the track in my mix. It became apparent through our telephone conversation that the digger extraordinaire and Psychemagik co-founder had also been on the hunt and had tracked down the artist.

Mark ‘GV’ Taylor and Les Fisher got in on the chase too and I believe found the artist and managed to acquire a few of the minty 45’s found in the artists home in a dusty box!

Morrison Kincannon’s To See One Eagle Fly is stupidly rare, having initially been released by its’ creators as a private press record during the early 1970s.

The song was inspired by both the plight of the bald eagle, and the ongoing Watergate scandal, and was written by Norman Morrison during his senior year in High School.

After friend and song writing partner Terry Kincannon worked some more on the composition, the duo recorded it with a hastily arranged band that included a number of former High School friends.

I was asked to play records at Lunar Festival for Danny and I popped my head out of a musky tent after fitful night trying to sleep and I find Danny in the passenger seat of his van still awake, actually I’m not sure that lot went to bed that whole festival!

He beckoned me over with a cheeky smile on his loved up face, and pulled out a laptop and proceeded to play me tracks from what would become the Morrison Kincannon album, Beneath The Redwoods.

The album is superb. Beneath The Redwoods is a must for any music fan and a real gem of release.

Don’t mess around just go and buy it now.

I got to share the music and if in some tiny way I got to help this album see the light of day thanks to Pete Beaver’s original genouristy and that’s cool.

This story ends well as Peter Beaver does get a thank you on the albums linear notes. Karmic law. 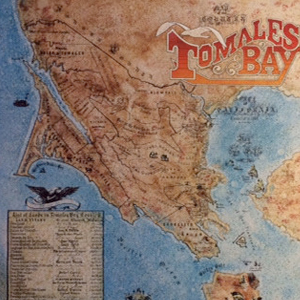 The self titled Tomales Bay ‎LP on Goldust Records is a real favourite of mine. Released 1976. 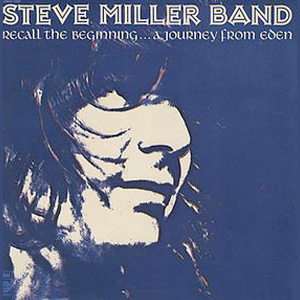 From the 1972 album Recall The Beginning… A Journey From Eden. 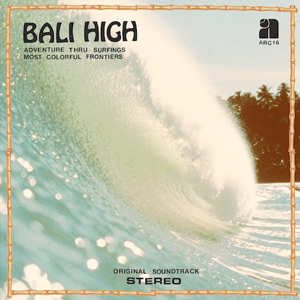 From the ‘50s up until the early ‘80s, most surf film soundtracks were bootlegged straight from the director’s record collection without much thought given to licensing rights or fees. As was the case with Bali High (1981), a visual documentation of three years of chasing waves in Indonesia and Kauai.

Filmmaker Stephen Spaulding’s original soundtrack featured favorites from The Rolling Stones, Bob Marley, and Santana, but as the subculture of surfing grew commercial traction, Spaulding had to rethink how to legally sell the film without paying for song rights.

For the 1984 re-release Spaulding sought out the help of Kauai based musician and producer Michael Sena to compose an original score that could match the action and vibe of his previous soundtrack.

Unencumbered by the challenge of interpreting a compilation of various artists into one fluid body of music, Sena wrote, produced, and recorded each song himself in just three months.

The resulting 26 tracks lend the film its signature flavor and cover an impressive variation of genres, featuring moments of folk, dubby rock, synthesized disco, tropicalia, jazz fusion, and hyper-tempo power rock. Spaulding and Sena’s collaboration leave us with a layered time capsule in surf history, and we are proud to present the first issue of this colorful soundtrack as part of the ongoing Anthology Surf Archive series.

Read the linear notes from the Mexican Summer re-issue here