In another life I was an Art Director. As with most Art Directors I always fancied being behind the camera taking the shots as well as directing the shoot.

When ever I took my old Pentax out I would always prefer reportage shots and not staged wooden ones with wonky smiles and awkward poses.

I stumbled on the film Everybody Street. I’d never heard of it before I saw it and didn’t know what to expect. So there I was, in the flat on a gray day in March, a dull day sandwiched with a glipse of early Summer, watching this film. 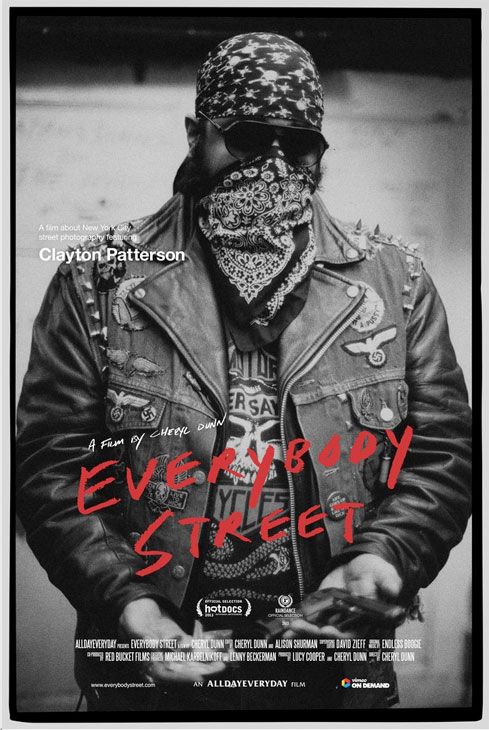 Everybody Street illuminates the lives and work of New York’s iconic street photographers and the incomparable city that has inspired them for decades. The documentary pays tribute to the spirit of street photography through a cinematic exploration of New York City, and captures the visceral rush, singular perseverance and at times immediate danger customary to these artists.

Directed by New York photographer Cheryl Dunn, the film puts aside the concept that there is but one type of approach to street photography and reveals that the city as a subject can be rendered in myriad of engaging ways. 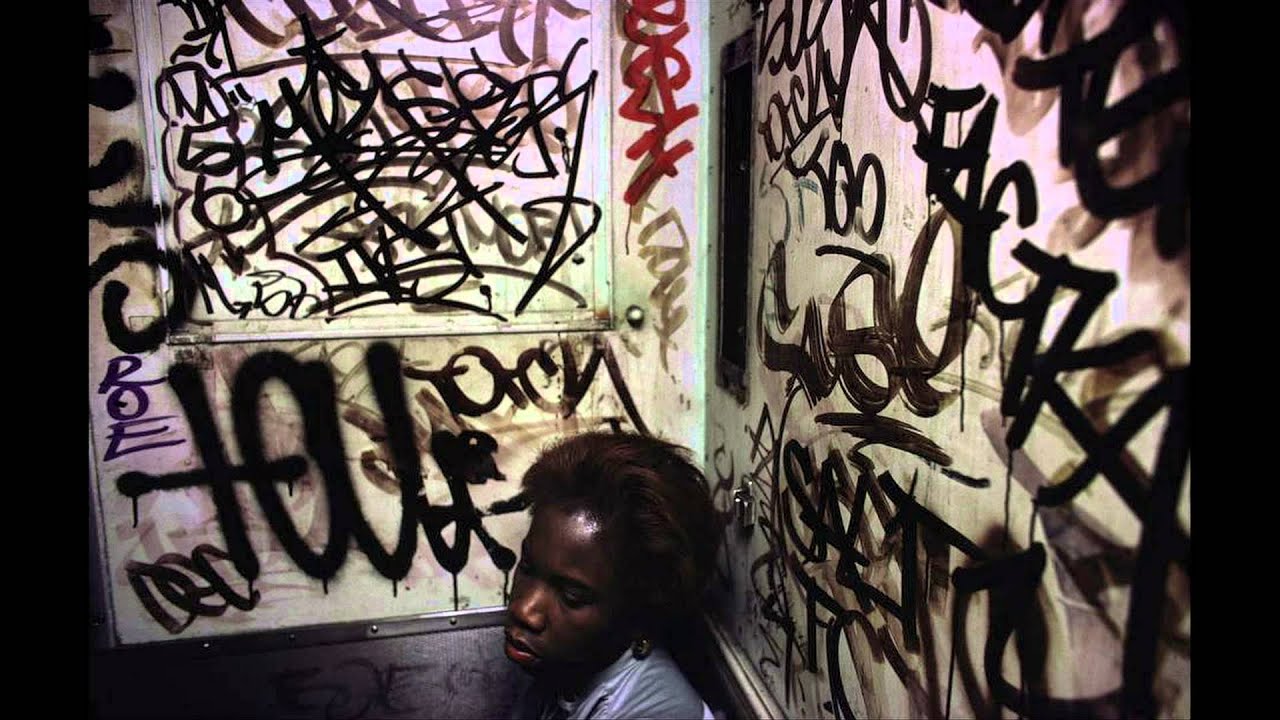 Though conversations with legends of the genre, the film glimpses into the world of lesser known photographers it provides some interesting counterpoints to the iconic figures which often represent New York street photography.

It has always been a dream of mine to escape this society with live in, with it’s greed and corporate bullshit and run away to a commune. And yes I would be adorned with flowers in my thinning hair, and wearing my best flares from back in my acid house / baggy phase.

My hang up is, most communes seem to be based on religion, and I have no faith. Some religions seem to be more about fear and control and less about love. Don’t get me wrong I’m not talking about an anarchic utopia here but a socialist commune based on non profit and love.

This film tells us about a place that came close to achieving the dream. 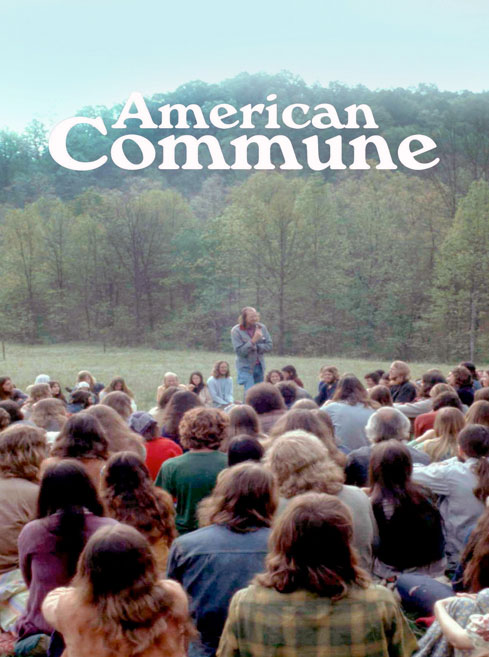 In 1970, 300 hippies and their guru, Stephen Gaskin, founded a commune in the backwoods of Tennessee and set out to change the world.

Members shared everything, grew their own food, delivered their babies at home and succeeded in building a self-sufficient society. By 1980, The Farm had 1,500 members and hosted 10,000 visitors a year.

Their socialist experiment sowed the seeds for many of today’s most progressive movements, including organic farming, natural birth, vegetarianism, and solar power.

Countless reporters, everyone from Dan Rather to Walter Cronkite, covered The Farm in news segments, but this film tells the story from the people who were actually there.

Stephen Gaskin was born on February 16, 1935. He was an American counterculture Hippie icon best known for his presence in the Haight-Ashbury district of San Francisco in the 1960s and for being the co-founding of The Farm.

In San Francisco he taught English, creative writing, and general semantics at San Francisco State College. The writing class he lead expanded into an open discussion group of up to 1500 students. This group was given the name Monday Night Class.

Monday Night Class was held in the now famous The Family Dog. It was  auditorium situated on the Great Highway, land side of Ocean Beach on the shore of the Pacific Ocean in the Outer Richmond neighbourhood of San Francisco.

The acid guru spoke about his experiences with psychedelic drugs and spiritual experiences. He was also one of the first to raise awareness of the importance of green ecology.

This popular weekly gathering was attended by hippies from all over the San Francisco Bay Area during the years 1969 and 1970.

So it was that in 1970, Gaskin and a caravan of 60 vehicles that crossed the United States to settle 60 miles south-west of Nashville, Tennessee, forming a community called The Farm.

Co-founder of The Farm with Stephen was his wife, Ina May Gaskin.

She and the midwives of the commune created The Farm Midwifery Center, one of the first out-of-hospital birthing centers in the United States. Family members and friends would be in attendance and encouraged to take an active role in the birth.

She has been an internationally-known speaker on maternity care since leaving The Farm.

But this post is about the film AMERICAN COMMUNE which follows the story of two sisters.

Raised in the alternative community of The Farm by a Jewish mother from Beverly Hills and a Puerto Rican father from the Bronx, filmmakers and sisters Rena and Nadine return for the first time since leaving in 1985.

Finally ready to face the past after years of hiding their upbringing, they chart the rise and fall of America’s largest utopian socialist experiment and their own family tree. The nascent idealism of a community destroyed, in part, by its own success is reflected in the personal story of a family unit split apart by differences. American Commune finds inspiration in failure, humour in deprivation and, most surprisingly, that communal values are alive and well in the next generation.

The impetus for making AMERICAN COMMUNE was born out of their simple desire to understand where they came from.

Working in the heart of commercialism in New York City compelled them back to their roots. Finding a need to learn about what happened all those years ago in the backwoods of Tennessee and how they, along with hundreds of others, managed to create a massive alternative society out of no more than passion and an empty spot of land. 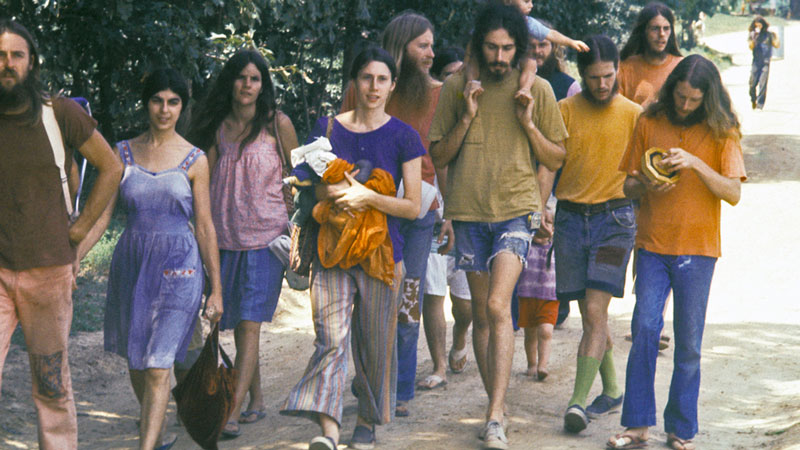 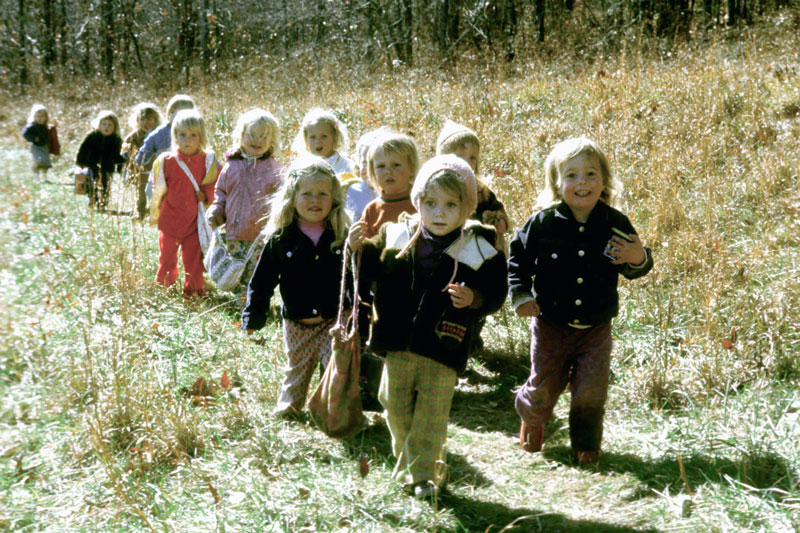 The film contains interviews with the founders of The Farm, and other members of the commune. Watching, you can’t help but develop a greater respect for how hard everyone worked to realise their dream.

The film was made with backing from kickstarter funding, which just adds to the whole communal aspect of the film.

This is the sisters first feature documentary.

Rena Mundo Croshere and Nadine Mundo are a directorial team based in Venice, California. They are currently directing a new series of short films for ESPN. Companies they have created content for include; Showtime, ESPN Films, MTV, Michael Moore, and Discovery. 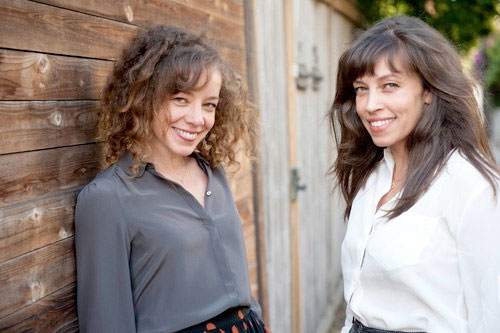 Kickstarter info can be found here