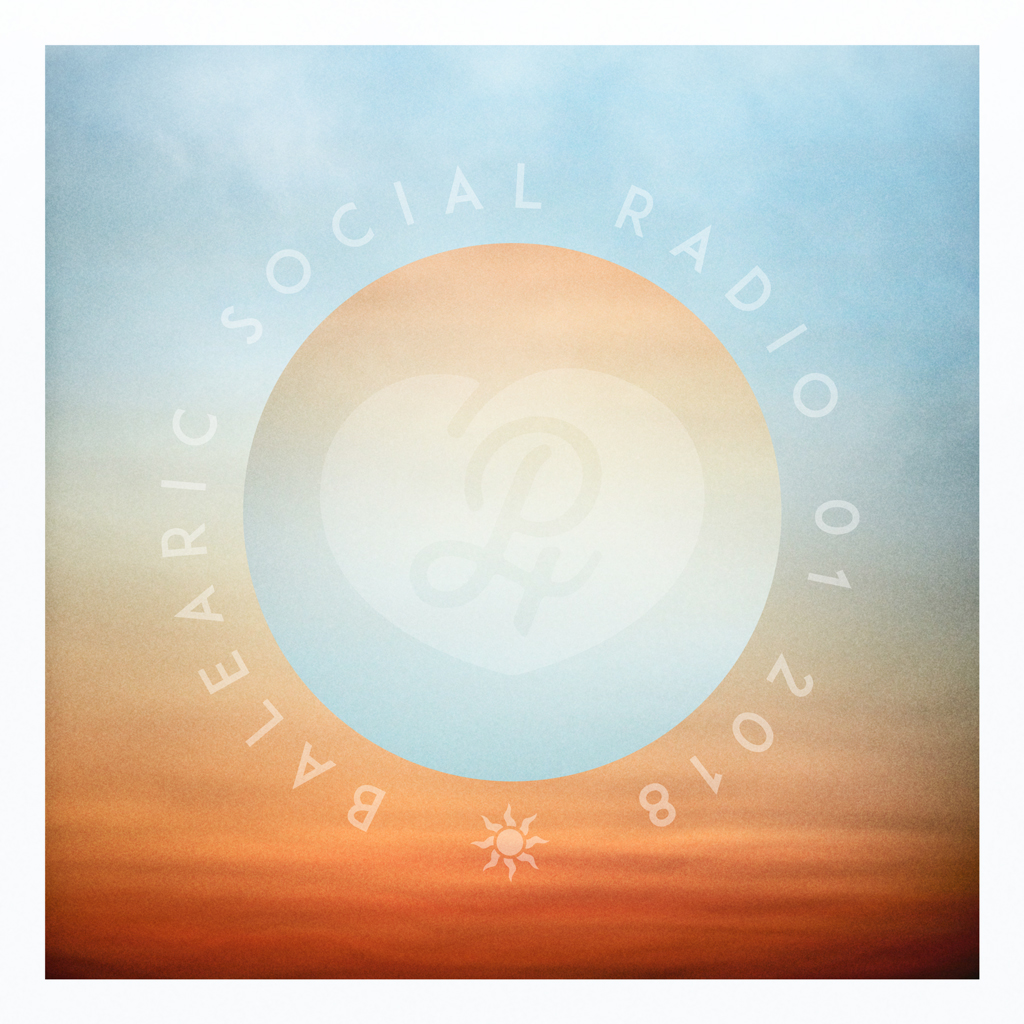 I have been asked to become one of Balearic Social Radio residents over 2018. That will mean a mix for them from me every month of this year.

Never heard of Balearic Social Radio? It’s run by Andy Pye and has featured some fantastic mixes over the years. Check out the links at the bottom of this page. 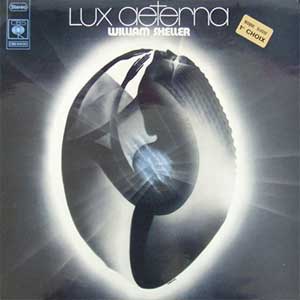 First came across this record on the Dirty Diamonds compilation series. Then realised Deltron 3030 had sampled it too.

Composed in 1970 I think I read somewhere it was originally to mark the occasion of the marriage of friends. 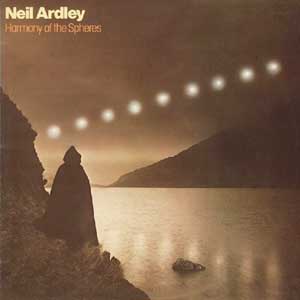 Sampled monologue of Rutger Hauer from Blade Runner. I choose the cover of this mix before I did the mix and had the idea of doing something resembling a soundtrack to a film about synthetic humans. I’d re-watched A.I. a few days previously and it was obviously in my subconscious.

From the 1979 album Harmony Of The Spheres released on Decca. The album features the John Martyn but I’m not actually sure if this track does?… The artwork for the LP was done by the legendary Storm Thorgerson 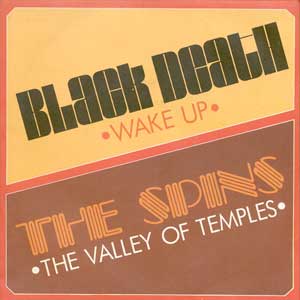 4 Valley of Temples – The Spins 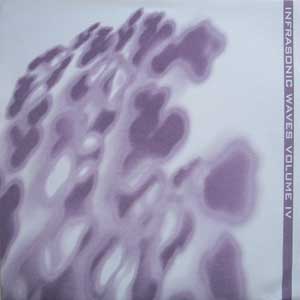 From the experimental Infrasonic Waves Volume IV on Ochre Records. From 1999 I used to really enjoy playing these sorts of oddities at the Interwaffle Café in my hometown when I played there on curry night. I would sometimes just play the records backwards pushing them round with my hand at various speeds. I think I may have enjoyed them sets more than the customers… 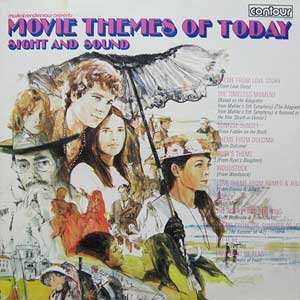 From the soundtrack of the film of the same name from 1970 – this can be found on a charity shop special Movie Themes Of Today on Contour. 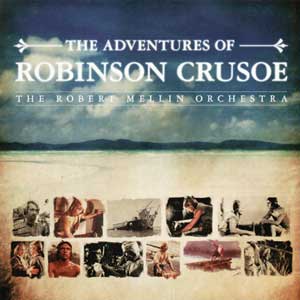 The part of the imaginary journey where the replicants run away to an island – from the The Adventures Of Robinson Crusoe a dubbed into English TV series I remember watching as kid. 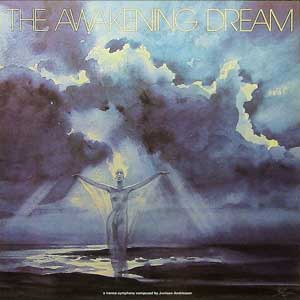 From the 1977 synth ambient album by Jurriaan Andriessen ‎– The Awakening Dream. 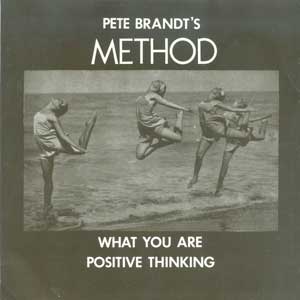 9 What You Are – Pete Brandt’s Method

B isde of the 7″ on Fried Egg Records this is Pete Brandt’s Method ‎–Positive Thinking. Always reminds me of Edwyn Collins from Orange Juice. 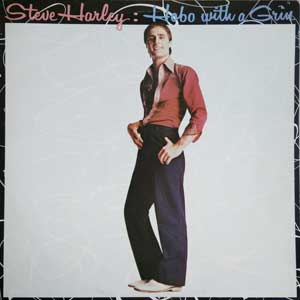 10 (I Don’t Believe) God Is An Anachist – Steve Harley

From the cockney rebel himself and his first album Hobo With A Grin from 1978. Probably just skip past this in a bunch of records wouldn’t you? 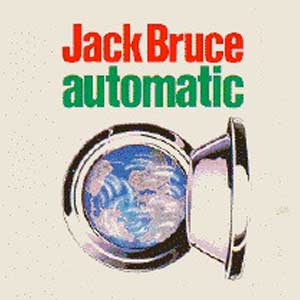 From the electronic tinged album Automatic 1986. I have the terrible UK cover art with the washing machine on the front, try and track down the German release as the cover is a bit cooler. 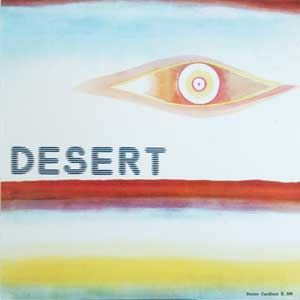 From the 1979 self title album and also re-issued by Strut a few years ago. 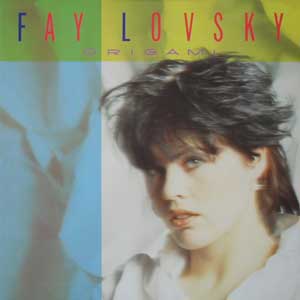 13 Window Across The Street – Fay Lovsky

From 1983 album Origami this Netherlands pop release can be picked up very cheaply. 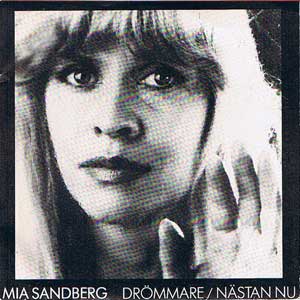 She was a Swedish pop star you know. 45 on Sonnet. 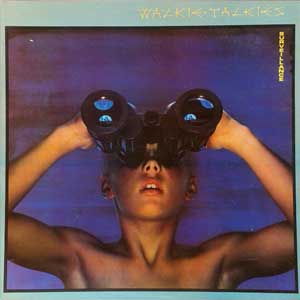 New wave band suprisingly from the UK as this always sounds more European to me. Pick up the LP Surveillance. 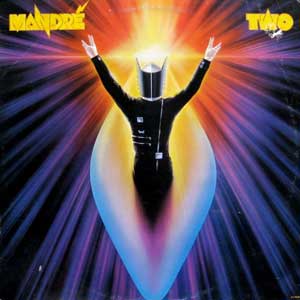 Long before Daft Punk were donning their robot heads, futuristic Mandré ‎was signed to Motown. This is from 1978 and his second LP Mandré Two. 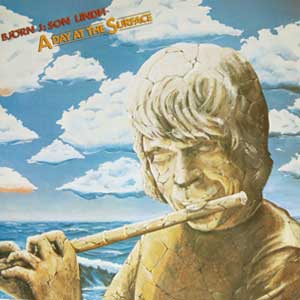 From the Jazz flutists LP Bike Voyage II which can also be found with the alternative title A Day At The Surface. 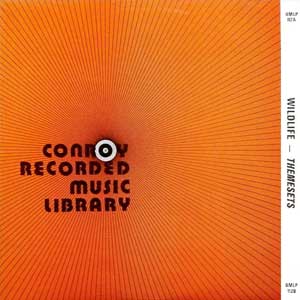 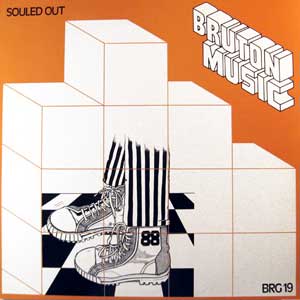 The wonderfil Frank Ricotti turns up on the Bruton Music ‎library release Souled Out released in 1981.