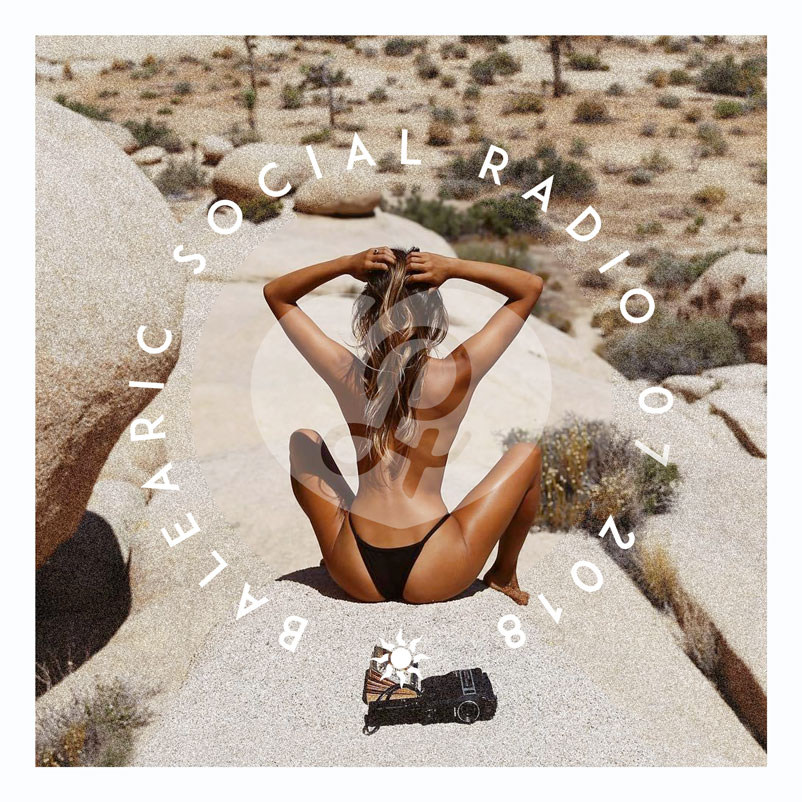 The seventh in a monthly residency in 2018.

You can stream the mix above or download by visiting Soundcloud 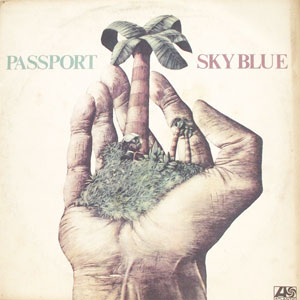 Starting off we have the first 2 tracks which work as a whole from the Passport album Sky Blue on Atlantic ‎– SD 19177. It was released in 1977.

A German jazz ensemble led by saxophonist Klaus Doldinger. Passport was formed in 1971.

The ensemble’s membership has had numerous changes over the years. The lineup that brought them to European and international prominence in the mid 1970s consisted of Doldinger, drummer Curt Cress, guitarist/bassist Wolfgang Schmid and keyboardist Kristian Schultze.

The group has recorded for Atlantic Records and Warner Bros among others. 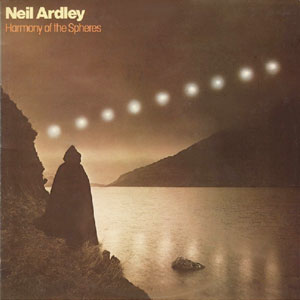 Not only an influential jazz musician and composer, Neil Ardley also made a name as the author of more than 100 popular books on science and technology, and on music, with total sales of about 10 million. 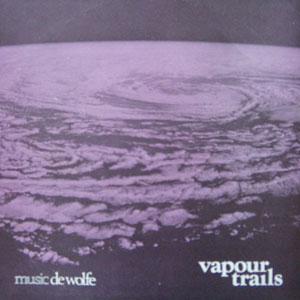 Morning In The Sun by Brian Chatton

Brian Charles Chatton was born in Farnworth, Bolton, England. From 1950 to 1965, the family lived in Kearsley.

From 1965–7, Chatton was in The Warriors, also with Jon Anderson, later of Yes. When Chatton and Anderson moved to London, Chatton met Phil Collins and they formed a band to back John Walker of The Walker Brothers. Leaving Walker, the pair formed their own band, Hickory, which then evolved into Flaming Youth.

He has also worked with all the top names in the industry.

He has also written music for TV and many adverts featured around the world. 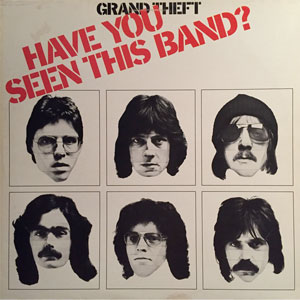 Paris To Peru by Grand Theft

A track from the one released LP from Grand Theft called Have You Seen This Band? on EMI International ‎/ Sunburst ‎in 1978. 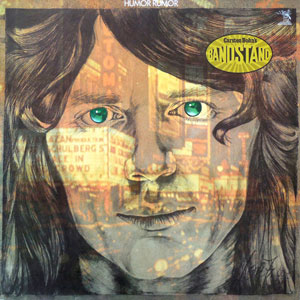 Now What? by Carsten Bohn’s Bandstand

Carsten Bohn (born 18 August 1948) was the drummer for the German progressive rock band Frumpy from 1969 to 1972 and had a long career in the German music scene.

He has recorded with Peter Baumann (ex-Tangerine Dream) and played as Drummer with the Jan Hammer Band. 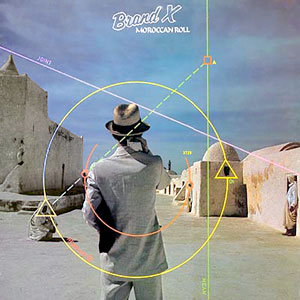 Sun In The Night by Brand X 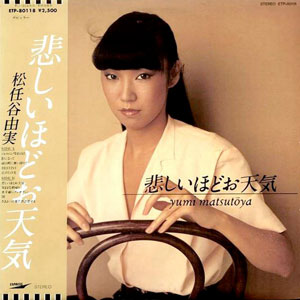 We’re All Free by Yumi Matsutōya

Yumi Matsutōya released The Gallery In My Heart in 1977.

Yumi Matsutoya (松任谷 由実 Matsutōya Yumi, born January 19, 1954), nicknamed Yuming (ユーミン Yūmin), is a Japanese singer, composer, lyricist and pianist. She is renowned for her idiosyncratic voice, and live performances, and is an important figure in Japanese popular music.

After marrying her musical collaborator Masataka Matsutoya in 1976, Arai began recording under her married name and has continued to do so. Throughout the 1980s, Matsutoya’s music was prominently featured in advertisements for Mitsubishi Motors in her native Japan and her image was used to promote their vehicles. In addition to multiple hit singles, she has obtained enormous commercial success on the Japanese Albums Chart, particularly during the late 1980s and the first half of the 1990s. 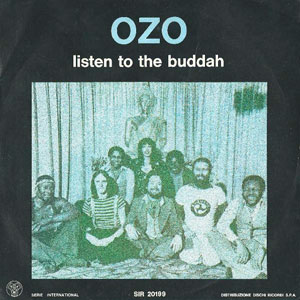 Listen To The Buddha by Ozo

Ozo ‎released the 45 Listen To The Buddha on DJM Records 197. It has a cover version of Kites by Simon Dupree & The Big Sound on the flip. 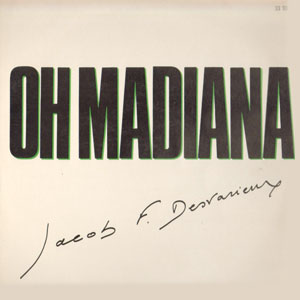 From the album Oh Madiana on GD Productions ‎– GD 25 France. Released in 1985.

Jacob Desvarieux was born on November 21, 1955 in Paris, he is a French singer, musician, arranger and producer from Guadeloupe. 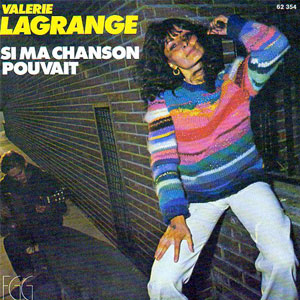 Valérie Lagrange‘s real name is Danielle Charaudeau. She is a French actress and singer, born 25 February 1942 in Paris, France. 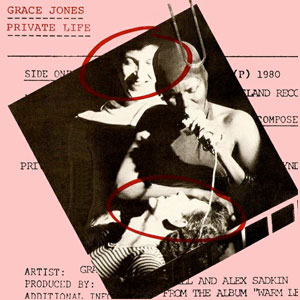 The Joy Division cover version is the B side of the 45 Private Life released 1980.

Ian Curtis primarily drew lyrical inspiration for She’s Lost Control from a young woman with whom he had become acquainted through his employment as an Assistant Disablement Resettlement Officer at a Macclesfield occupational rehabilitation centre between 1978 and 1979.

The woman had epilepsy and had been desperate to find employment, yet she suffered seizures whenever she came to the exchange, which would greatly disturb Curtis.

At one stage, this young woman ceased attending her appointments at the occupational rehabilitation centre. Initially, Curtis assumed she had found a job, but he would later discover she had died of an epileptic seizure.

Her unexpected death and Curtis’s subsequent awareness and experiences of the stigma endured by individuals suffering from neurological impairments formed the lyrical inspiration for the song. 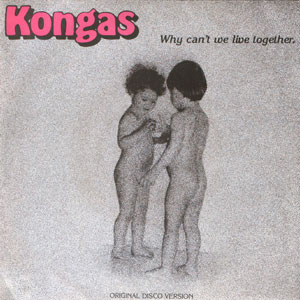 Why Can’t We Live Together by Kongas

Kongas formed in France in the early 1970s, they boasted several members that would change the face of disco music, among them Don Ray and Cerrone. 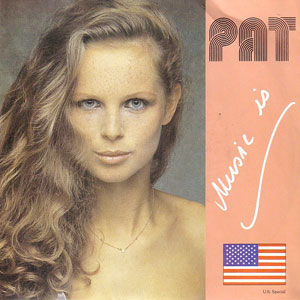 Never Look Back by Pat

B side of Music Is a 45 on Magic Cube. A German release from 1986. Written and produced by Günther Würfel. 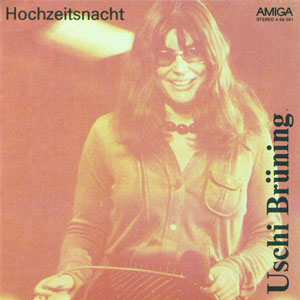 A favourite 45 with me released on AMIGA ‎in the German Democratic Republic (GDR) 1975.

Uschi Brüning was a German jazz and soul singer and songwriter, born 4 March 1947 in Leipzig, Germany.

Günther Fischer (born 23. June 1944 in Teplitz-Schönau) is a Geman musician, bandleader and composer. He was one of the few GDR artists allowed to tour and work in non-communist countries and has an international career as a film composer. 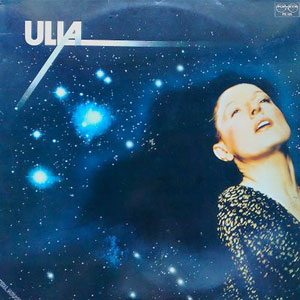 From Ulla’s self titled album on Pop Eye out of the Netherlands. Released in 1982.

Urszula Dudziak was vocalist, born 22 October 1943 in Straconka, Poland. She started her career in the late 1950’s in Poland and moved to the USA in 1973.

Already gifted with a remarkable five-octave vocal range, Dudziak employs electronic devices to extend still further the possibilities of her voice. She has frequently worked with leading contemporary musicians, including Archie Shepp and Lester Bowie, and was a member of the Vocal Summit group, with Jay Clayton, Jeanne Lee, Bobby McFerrin, Norma Winstone, Michelle Hendricks, and Lauren Newton.

You can download a JPG of the cover if you want to download from Soundcloud and burn a copy to CD if you so wish.