A handpicked musical exploration of our place within the cycle of living things, commingled lovingly by Paul Hillery to accompany this article 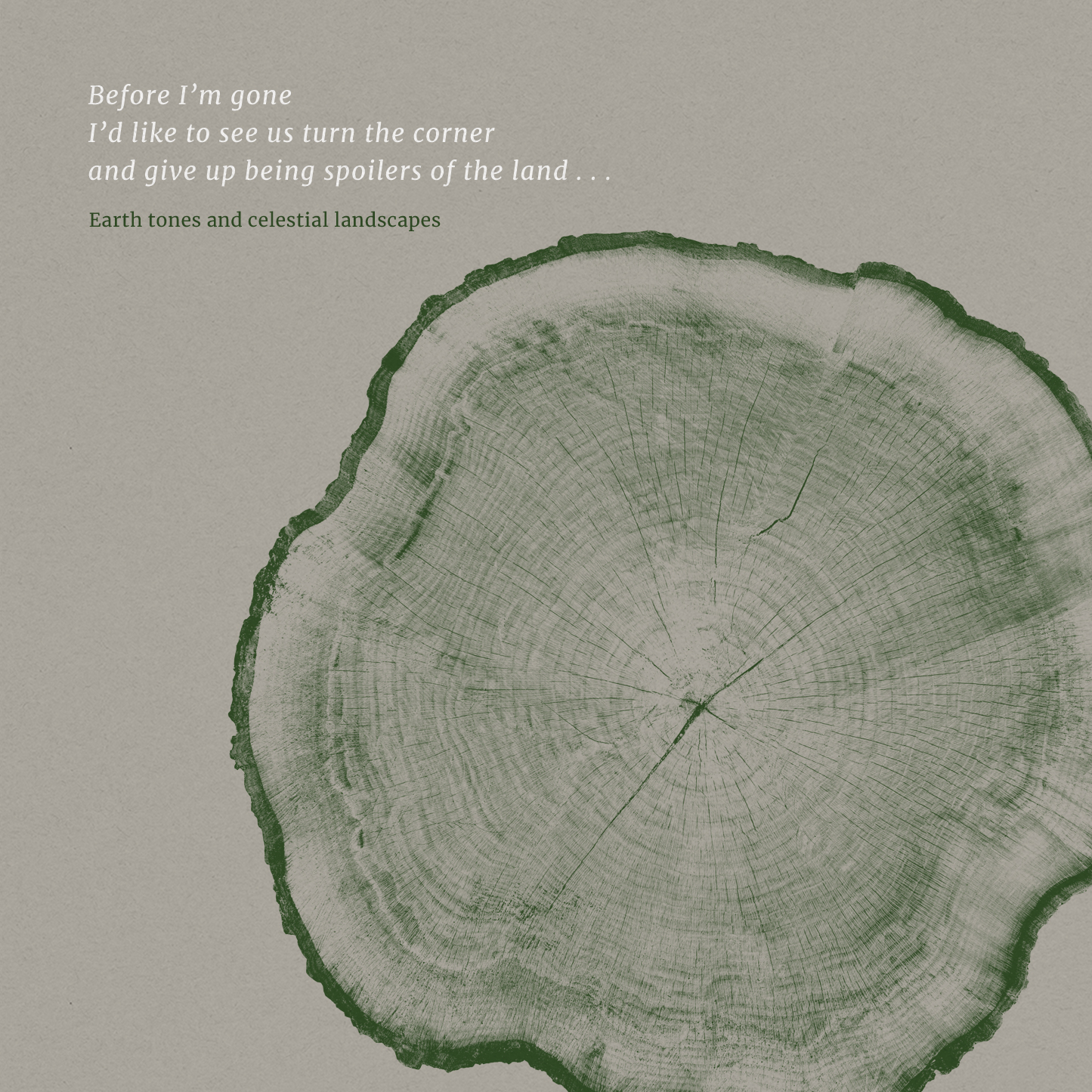 Before I’m gone
I’d like to see us turn the corner
and give up being spoilers of the land . . . 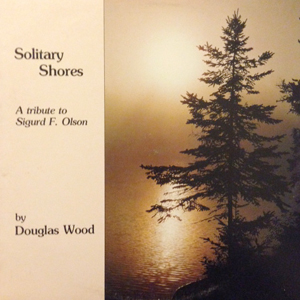 From the album  ‘Solitary Shores’ by ‘Douglas Wood’ 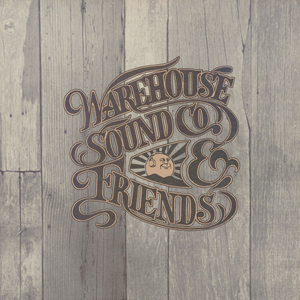 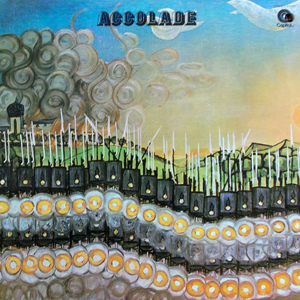 From the self titled album ‘Accolade’

Released in 1970 on Columbia, EMI in the UK, and Capitol Records in the US 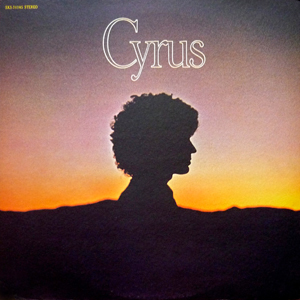 Released in 1971 on Elektra 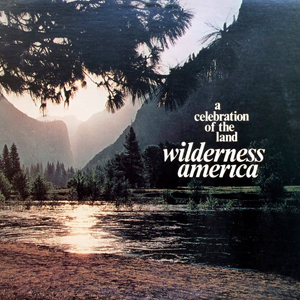 From album ‘Wilderness America, A Celebration Of The Land ‘ a musical exploration of our place within the cycle of living things. All compositions were specially commissioned for the album and blended with natural sounds recorded out in the wild

Privately pressed with Arts Funding and released in 1975

For the story behind the album see here 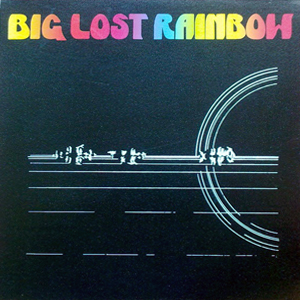 From the self titled album ‘Big Lost Rainbow’

Originally privately pressed on the ‘Big Lost’ label in 1973, and then re-issued on ‘Akarma’ in 1999 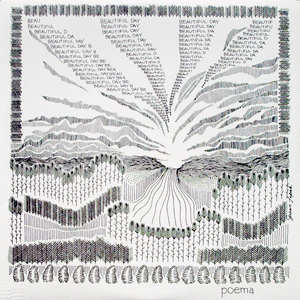 From the album ‘Beautiful Day’

Privately pressed sometime in the 1970s 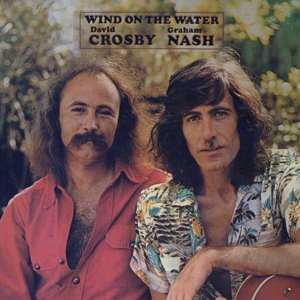 The Last Whale: Critical Mass / Wind On the Water

From the album ‘Wind On The Water’

Originally issued on ‘ABC Records’ in 1975 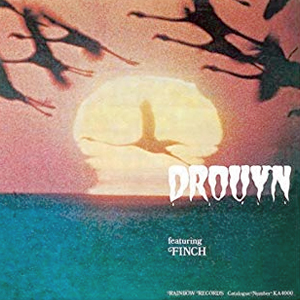 A wonderful Australian album released on ‘Rainbow Records’ in 1975. A rare surf soundtrack from the Bob Evans  film called simply Drouyn, composed by Peter Martin and featuring the band Finch 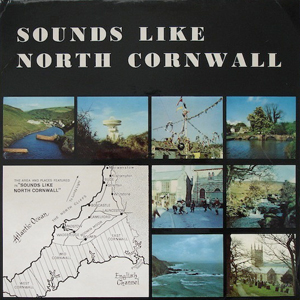 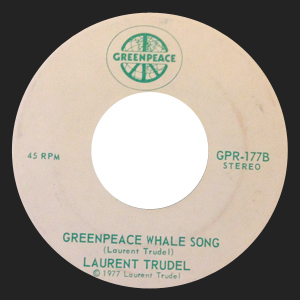 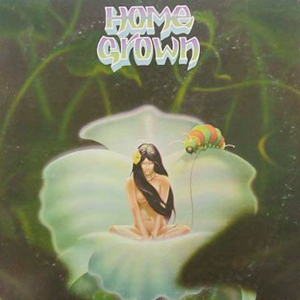 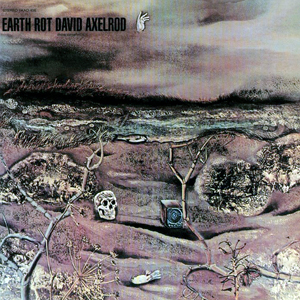 From ‘Earth Rot’ on ‘Capitol Records’ released originally in 1970

A musical comment on the state of the environment. Contemporary music with ancient yet timely words set to the theme of ecology

Lyrics adapted by Michael T. Axelrod from The Book Of Isaiah, The Old Testament and adapted from Song Of The Earth Spirit, A Navajo origin legend 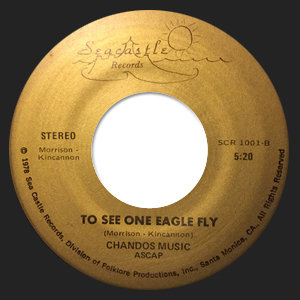 To See One Eagle Fly

Big love to the legends ‘Peter Beaver’ and ‘Danny McLewin’ 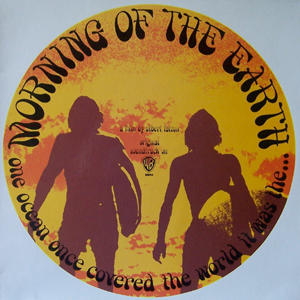 Morning of the Earth

From the album ‘Morning Of The Earth (Original Film Soundtrack)’ and released by ‘Warner Bros. Records – Australia’ in 1972

I hunted for this record for many years a long while ago, in the age before you could type a record into your chosen search engine and order on line. I love these old Australian surf soundtracks from the 1970s. I had the film on VHS first I think I bought it from a skateboard shop and then hunted the vinyl down 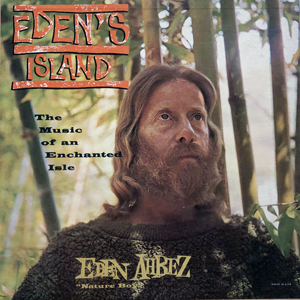 I ummed and arred over what tracks to put into this mix, there were a lot in my collection that could have fitted but it felt wrong not to have ‘Eden’ appear 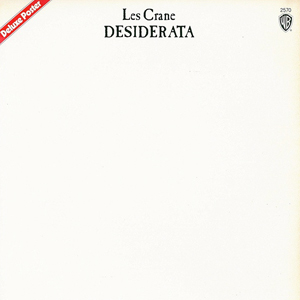 From the album ‘Desiderata’ on ‘Warner Bros. Records’ 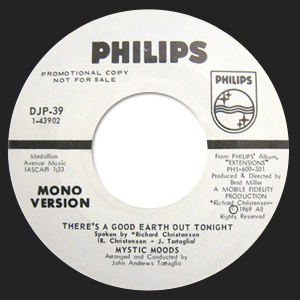 There’s A Good Earth Out Tonight

Please note : I have turned comments off on my blog due to a bug which meant I was unable to edit pages after comments had been added. Please do comment on my Mixcloud page though, thank you .